While specific details on which attractions we’ll find in the park weren’t released they’ve said the land will feature a “groundbreaking ride and interactive areas” so Wah-hoo! (please read in Mario’s voice).

Nintendo lovers are hoping fan-favourites from ‘Super Nintendo World’ in Universal Studios Japan will make their way to the US including ‘Mario Kart: Koopa’s Challenge’ a real-life Mario Kart race that uses augmented reality, projection mapping and screen projections to bring Mario Kart tracks to life, and ‘Yoshi’s Adventure’ a slower ride where guests can ride Yoshi through Mushroom Kingdom. 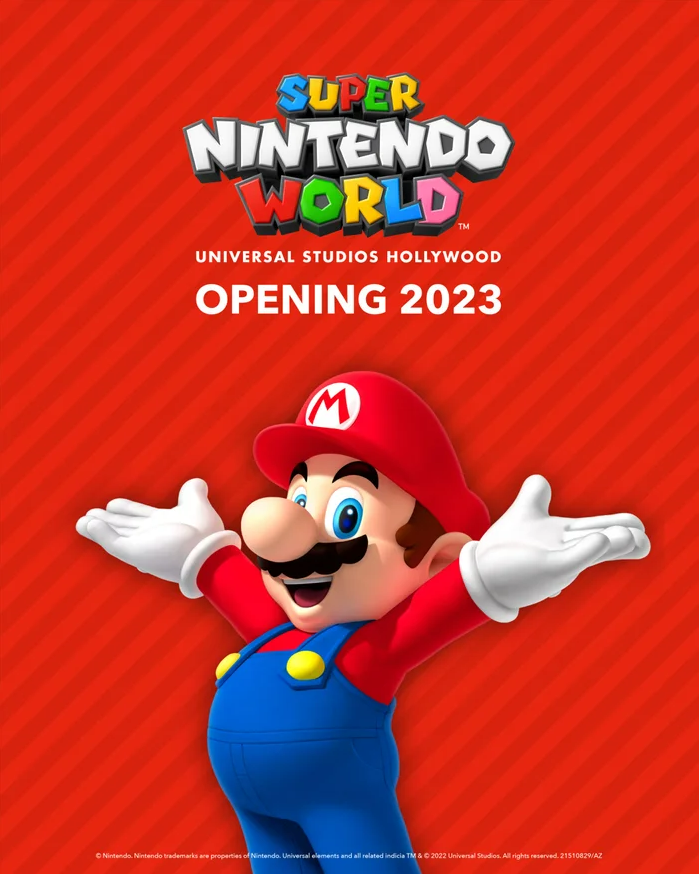 With Universals history of bringing our favourite worlds to life (ahem, Harry Potter anyone?) we have no doubt ‘Super Nintendo World’ is going to make every Nintendo fan say “Wah-hoo!”

Sydney's Disney+ Drive In Is Back With An INCREDIBLE Line Up!

The Best Christmas Movies To Watch To Get You In The Festive Spirit!