Tom Holland has spilled that there’s a Spider-Man strutting around with some extra junk in their trunk… not in the front but the back.

Holland, 25, revealed that one of the Spidey trio – he, Andrew Garfield and Tobey Maguire – had worn a prosthetic bottom to flesh out their sweet cheeks during filming. 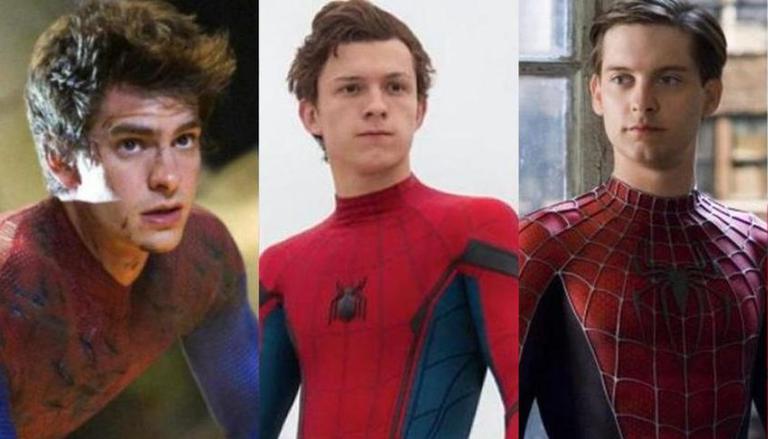 Thing is, he stopped short of actually saying who is was.

“I’ll give you a spoiler, and I’m not going to tell you who, but one of us has a fake ass in their suit,” Holland said.

“You can figure out that for yourselves.” 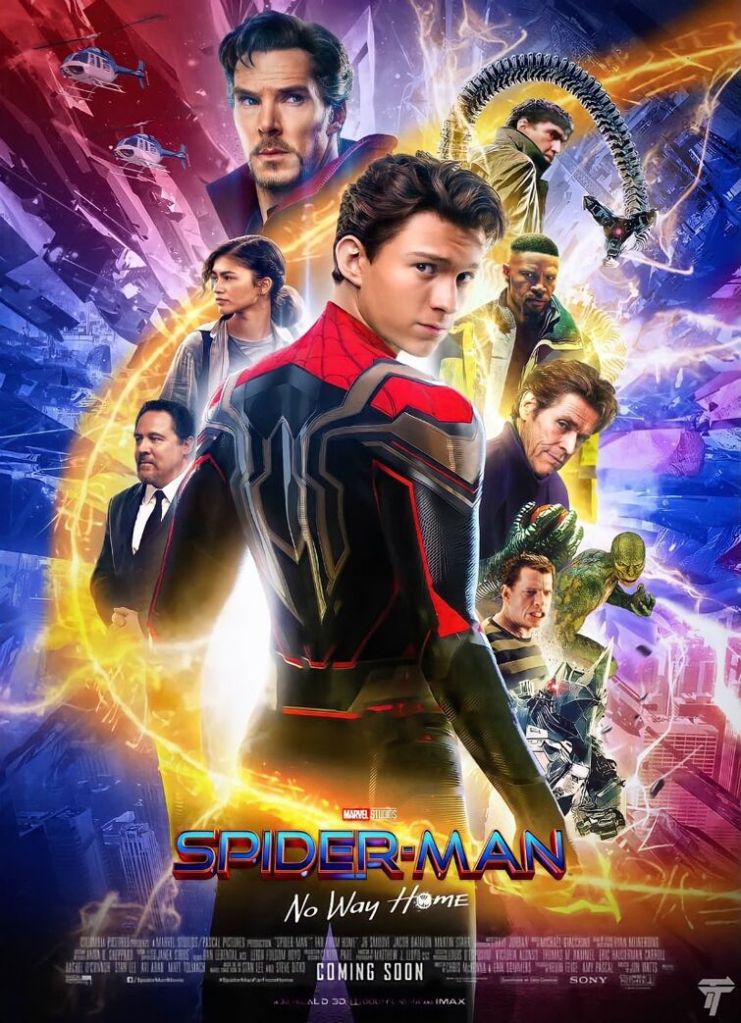 Meyers shot back: “Everybody thinks you’re such a nice guy, but you’re all about ticket sales. ‘Cause now everybody is going back out [to the cinema] to try to find the fake ass.”

Holland added: “I remember being on set and being like, ‘Wow! Oh, hang on a minute. No, that’s not real’.”

I know its Spider-Man, but this is the first thing that came to my mind…

The Best Christmas Movies To Watch To Get You In The Festive Spirit!

We Watched Spider-Man: No Way Home and It Did Not Disappoint!