A zoo in the US has appealed to the public to try and identify a mysterious creature which popped up on their security footage.

The strange creature was discovered around 1.25 am on May 21 outside a perimeter fence at the Amarillo Zoo in Texas. 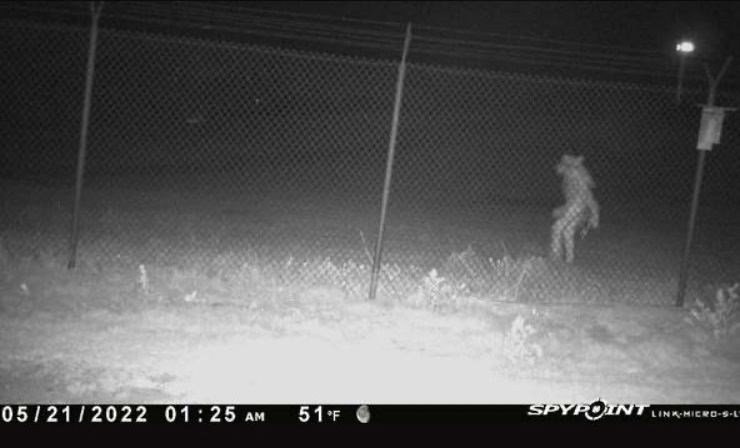 “Was it a person with a strange hat who likes to walk at night? A large coyote on its hind legs? A Chupacabra? It is a mystery – for Amarillo to help solve,” the City of Amarillo said in a press release.

If you know what the ‘Unidentified Amarillo Object’ is, contact the City of Amarillo’s communications office here.