In celebration of the Walt Disney World Resort’s 50th Anniversary, Champainting is hosting a magical experience!

A night of sipping wines and painting Cinderella’s Castle with your bestie? Sounds divine.

The artwork is based off the new fireworks spectacular at Magic Kingdom Park, which is sad because we’re in Australia and can’t see it unless we fly halfway across the world, but also happy because we get to drunkenly paint it.

Champainting hosts their paint and sip nights in their chic art studios in Darlinghurst and Crows Nest in Sydney and two in South Melbourne.

With your ticket it’s BYO wine and nibbles, the studios will provide everything else you might need including talented resident artists to guide you through your masterpiece.

Champainting is offering you guys a chance to win a Walt Disney World Resorts 50th Anniversary Prize Pack which includes:

Head here to get your tickets which are going for $60/person in both cities. 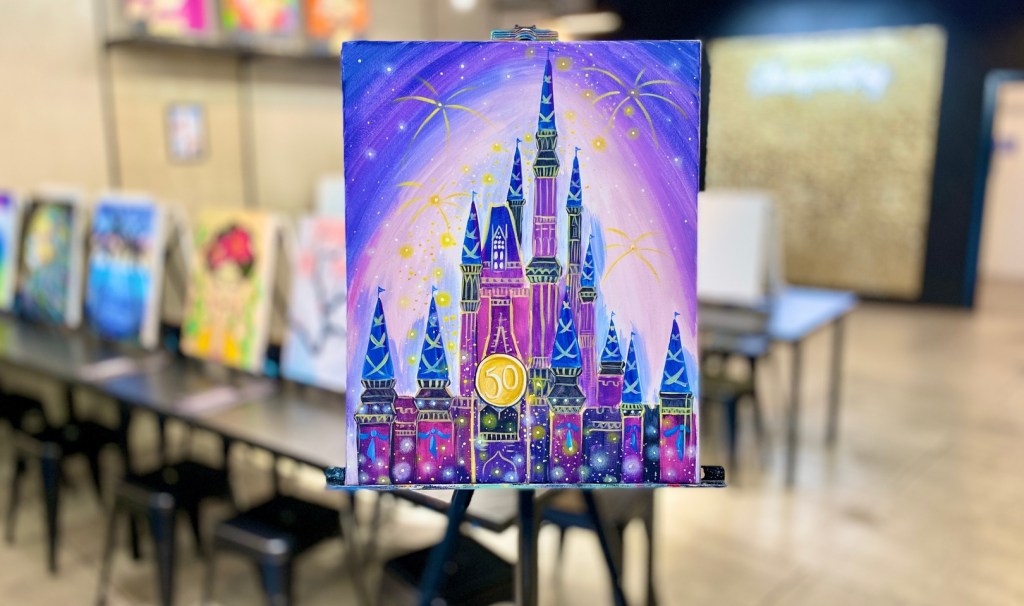 Arnott's Shapes Have Release Three New Flavours With A Twist

"Gross": This Viral Video Explains Why You Must Change Your Pillow Every Two Years