The last ‘wine time’ has come and gone as the demolition crew has moved in on the famed ‘Fountain Lakes’ house used in Kath & Kim.

‘Chateau Kath’, located at 4 Lagoon Place, Patterson Lakes, south east of Melbourne, is expected to be fully demolished within a couple of weeks.

The only thing that looks vaguely familiar now are the kitchen cabinets – which on the show had sported a ‘thin veneer of monogamy’. 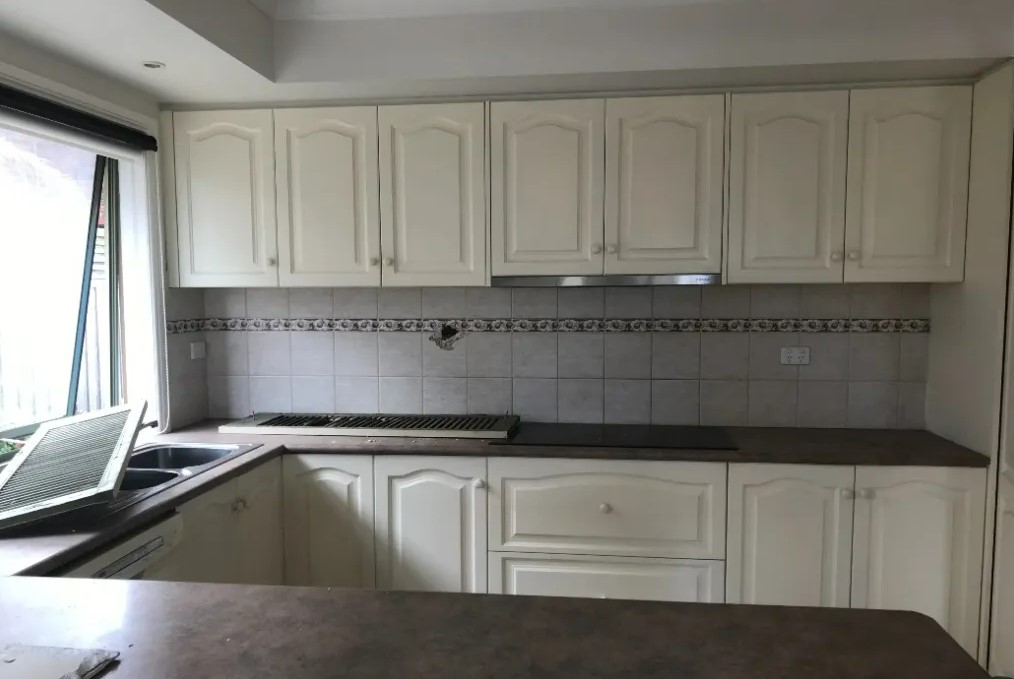 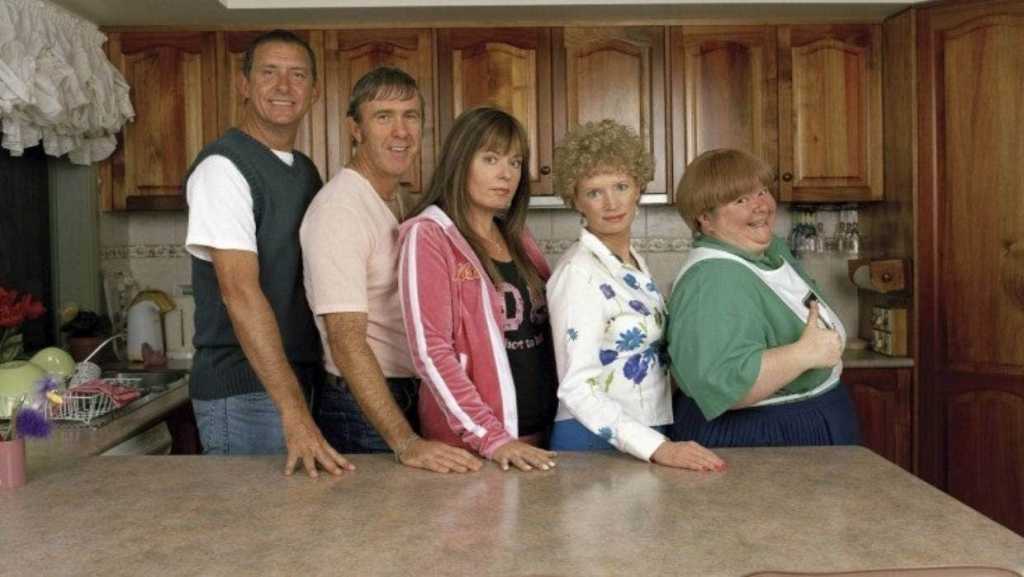 Originally rented by ABC for the hit sitcom, the property was chosen for its likeness to Sylvania Waters.