In today’s episode of ‘Pete Davidson is proof we’re living in a simulation’ the man is GOING TO SPACE! And no, I don’t mean in his usual “puff puff pass it on” space-out I mean he’s literally going into orbit thanks to everyone’s favourite crazy billionaire uncle Jeff Bezos. 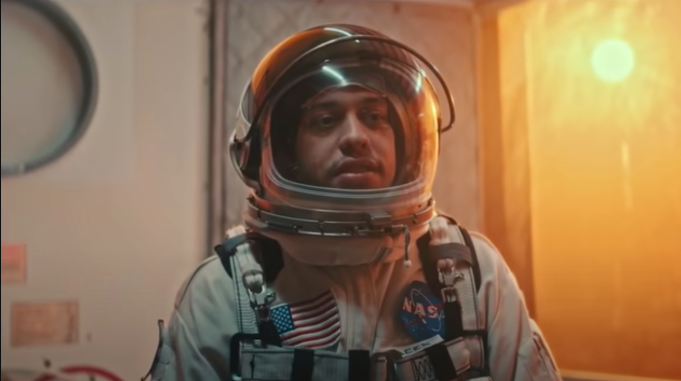 On March 23rd Pete will be blasted into outer-space on the next Blue Origin flight. It will mark the fourth human flight from the company, it’s 20th in total, and the first with an SNL Cast member onboard.

A spokeswoman from Blue Origin said Mr Davidson would fly as an “an honorary guest” while the other five passengers were paying customers. No word on how much a ticket to the cosmos cost but considering his flight buddies include a CEO, Property Mogul, and The President of Commercial Space Technologies (lol what) I can’t imagine they’re…. cheap.

While we wait for the official photos to be released please enjoy this artist impression of ‘Pete in space’. 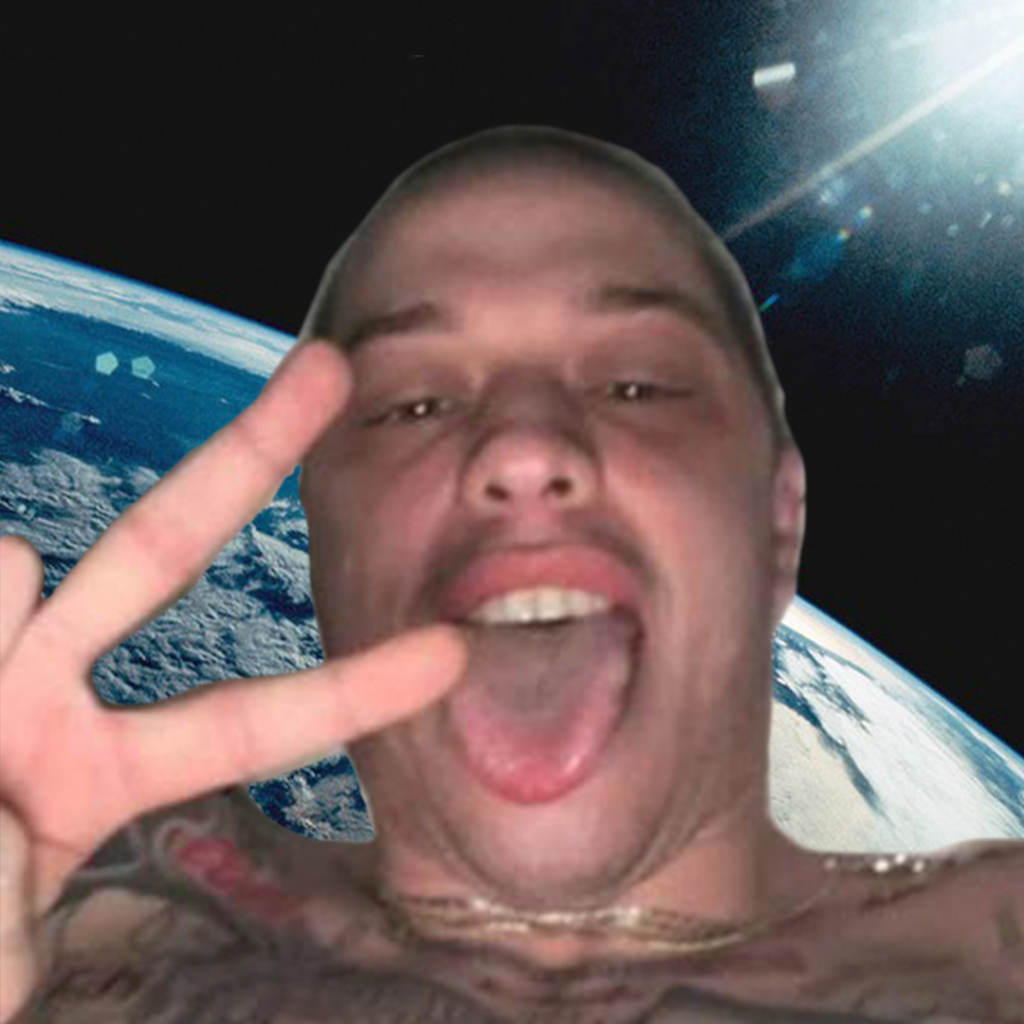