After ending their explosive Australian Open campaign on a high by winning their maiden grand slam title as a doubles pairing, Nick Kyrgios and Thanasi Kokkinakis are reportedly in talks to become the focus of a feature film.

Word is spreading like quickfire that their ‘bromance’ could be the basis of said film, especially after their incredible win over the weekend. 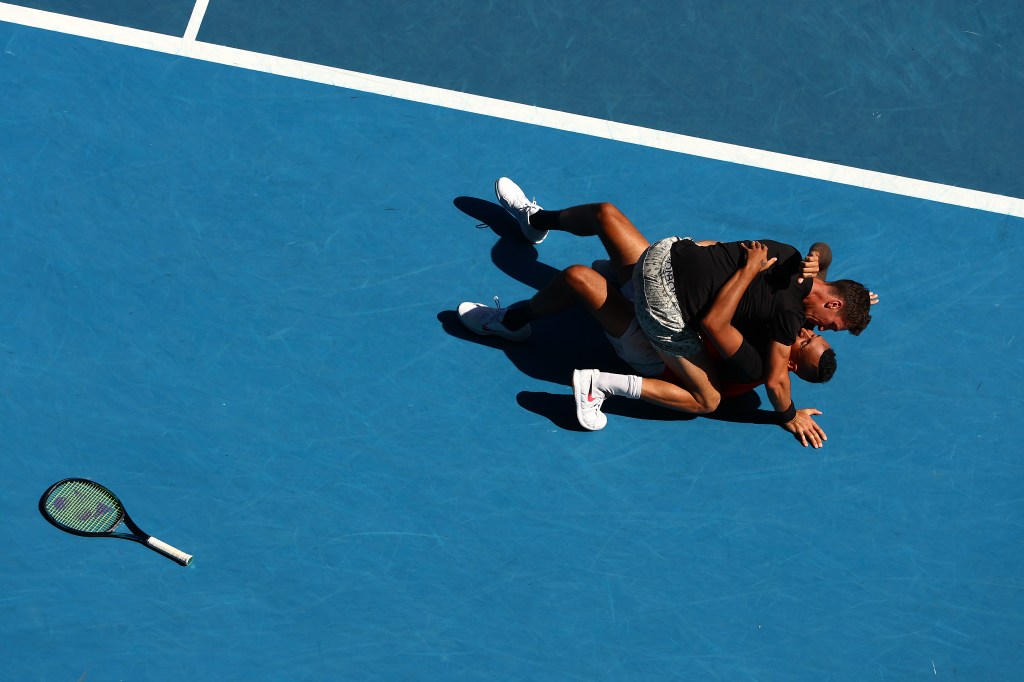