There’s a peculiar road rule that is affecting the way Aussies use their cars, particularly in congested areas of Sydney.

According to GoGet’s transport planner, Josh Brydges, this “little known rule” is resulting in an increase in residents ditching their cars for public transport and sharing services. 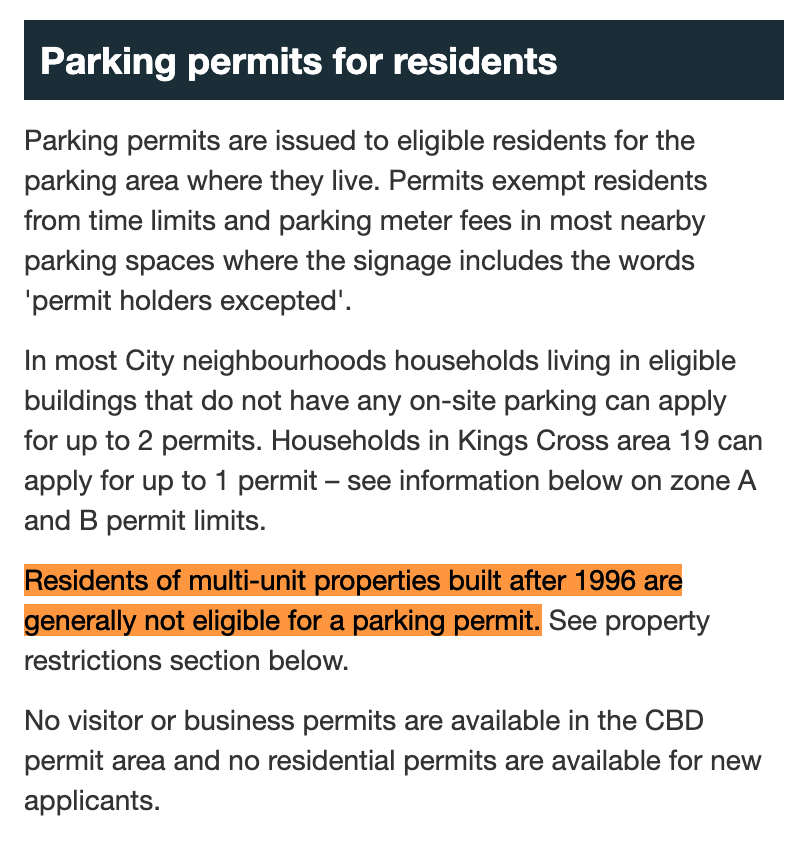 “Cities are putting more people into the same area, and not adding much in the way of parking,” Brydges says.

“The offshoot is that people end up selling their car or not buying one, and those in high density areas are typically well-serviced by public transport.”

A recent study shows that 40 per cent of residents in the inner-Sydney suburb of Chippendale are members.