Japanese car giant Honda will stop selling petrol-only cars in Europe by 2022, with hybrids and electric cars the way forward.

The rollout is three years earlier than previously planned, which Honda said reflected its confidence that the market was taking up green technology faster than first thought.

“The pace of change in regulation, the market, and consumer behaviour in Europe means that the shift towards electrification is happening faster here than anywhere else,” said Tom Gardner, senior vice president at Honda told CNN. 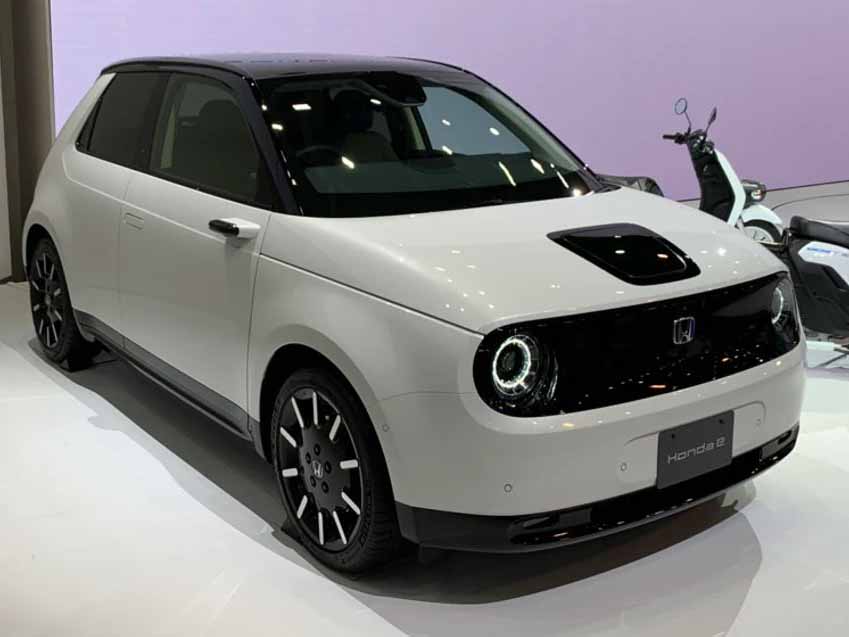 Six new models will be launched over the next three years to meet their target, including a hybrid version of the Jazz.

Honda is the largest engine manufacturer in the world.

Meanwhile, Volkswagen is spending almost $50 billion over the next five years to make electric or hybrid versions of their vehicles and, by 2028, has plans to unveil 70 completely new electric models.

Hyundai is planning to pour a similar amount into electric cars and autonomous driving by 2025. By then, they estimate they’ll have 23 kinds of electric vehicles, roughly half of its new line-up.

It’s not clear what this may mean for future Hondas sold in Australia, but we’re not getting their much-anticipated retro Honda e electric hatchback… so yeah.