A young couple and their dog were rescued after being stranded for two days in the harsh Aussie outback.

The duo decided to detour into remote South Australia as they were road-tripping from Cairns to Adelaide.

José Merlos and partner Nicky Wong’s original plans were to drive through NSW but with the sudden border shutdowns across the east coast of Australia, they found their plans thwarted.

It began earlier this month when their small RAV4 got bogged in the sand, after hours of desperate attempted to unstuck the car they gave up and began to walk in temperatures reaching high 30s.

According to Pedestrian, the couple began their walk to Innamincka, a small Australian town consisting of little over 4 streets next to a creek.

“It was so hot, and we were scared, I thought we were going to die,” Merlos told the publication.

“My phone said ‘SOS’ only, and I kept trying over and over again to call for help, but the call wouldn’t go through.”

Leaving handwritten notes along the way, the pair also wrote SOS in the sand roughly 40km south of their car. 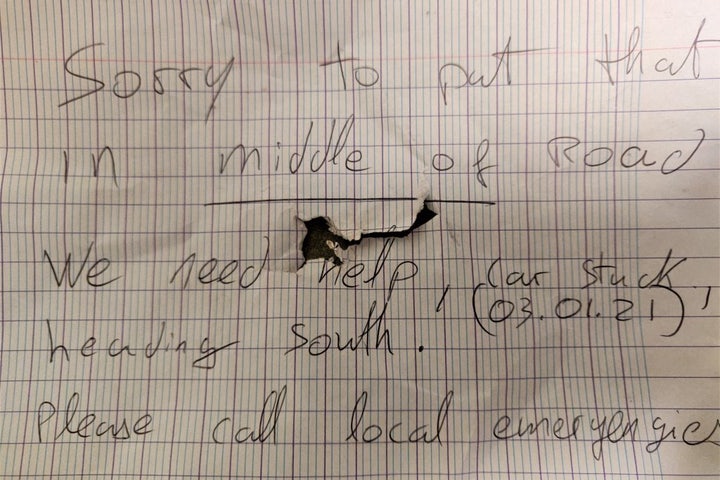 At a certain point, Merlos tried to drink his own urine for hydration, “We hardly spoke while we walked because our mouths were so dry… we had little food left but we couldn’t eat it because we had no saliva and couldn’t swallow.”

Somehow surviving 2 whole days without food or water, a man stumbled upon the notes left behind by the couple and saved the say.

Giving them water and food and a ride to the town of Innamincka, the man known as ‘Craig’ saved their lives.

“Craig told us he only took that road once every six weeks, and we had another 25km to walk to get to Innamincka. If he hasn’t found us, we would have perished.” 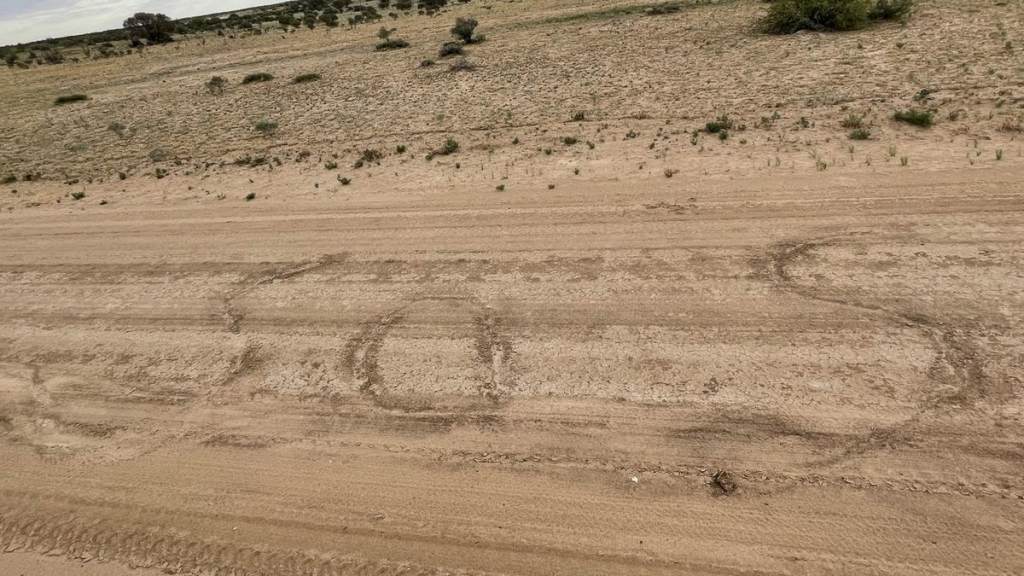