A 77-year-old British woman who has become the oldest person to sail around the world solo, non-stop and unassisted says the “wind gods” were against her during her 320-day voyage.

Jeanne Socrates, from Lymington, Hampshire, completed her circumnavigation in Victoria, Canada, when her 11.6 metre yacht, Nereida, was met by a flotilla of small boats.

She previously claimed the record for the oldest woman to complete the challenge in 2013.

During her latest record-breaking voyage she suffered a ripped mainsail during a storm and lost the boat’s solar panels overboard.

She told local TV station Chek News: “The wind gods have not been with me. Two cyclones off Hawaii to avoid and I’d already had a cyclone in the Indian Ocean to avoid – I wasted a week with that.” 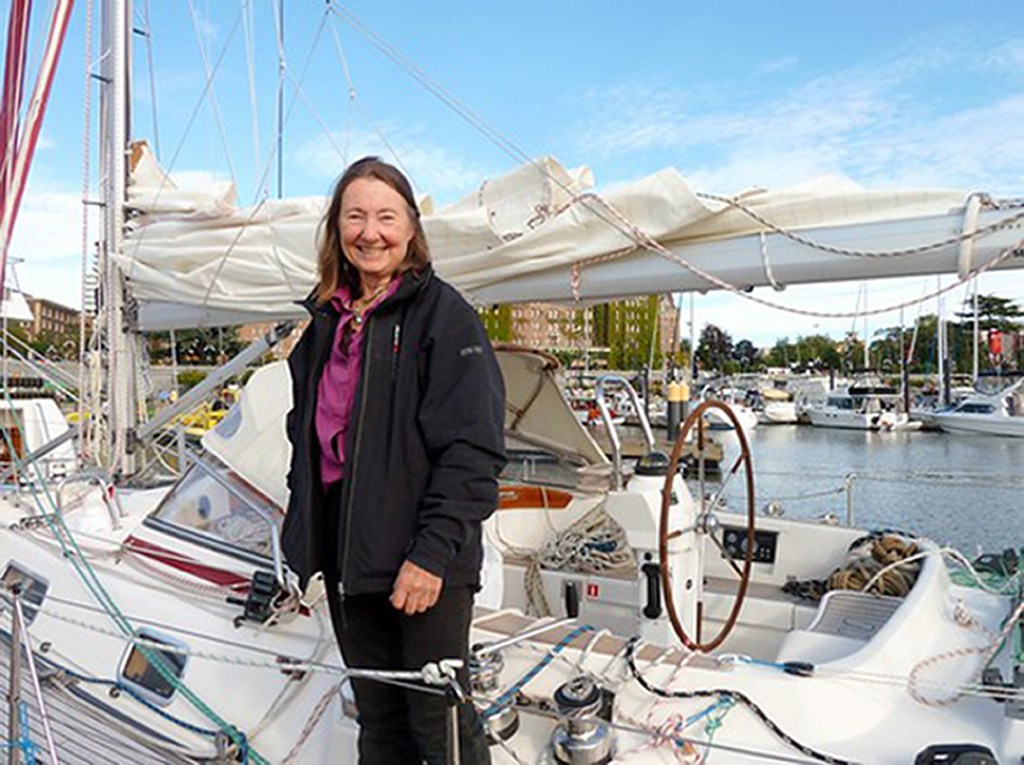 She thanked well-wishers for their messages of support and added: “I think they like the fact that I’ve persevered and overcome so many problems on the way around, and that I show it can be done.”

Her record bid was beset with problems including an accident as she prepared for a previous attempt in 2017 when she fell off her boat in dry dock and broke her neck and ribs, forcing her to postpone the trip.

The Royal Victoria Yacht Club in Victoria posted on Facebook: “Congratulations to Jeanne Socrates on SV Nereida who has officially completed her solo circumnavigation unassisted, and has set a record as the oldest person to do so at 77 years old!”