When more than 44 million visitors every year, it’s inevitable that a few things will get left behind. Sydney Airport is putting these lost and unclaimed items to good use through their annual Bid for Good Lost Property Auction.

With prices starting at just $1, thousands of items are going under the hammer, and they aren’t typically what you would expect. 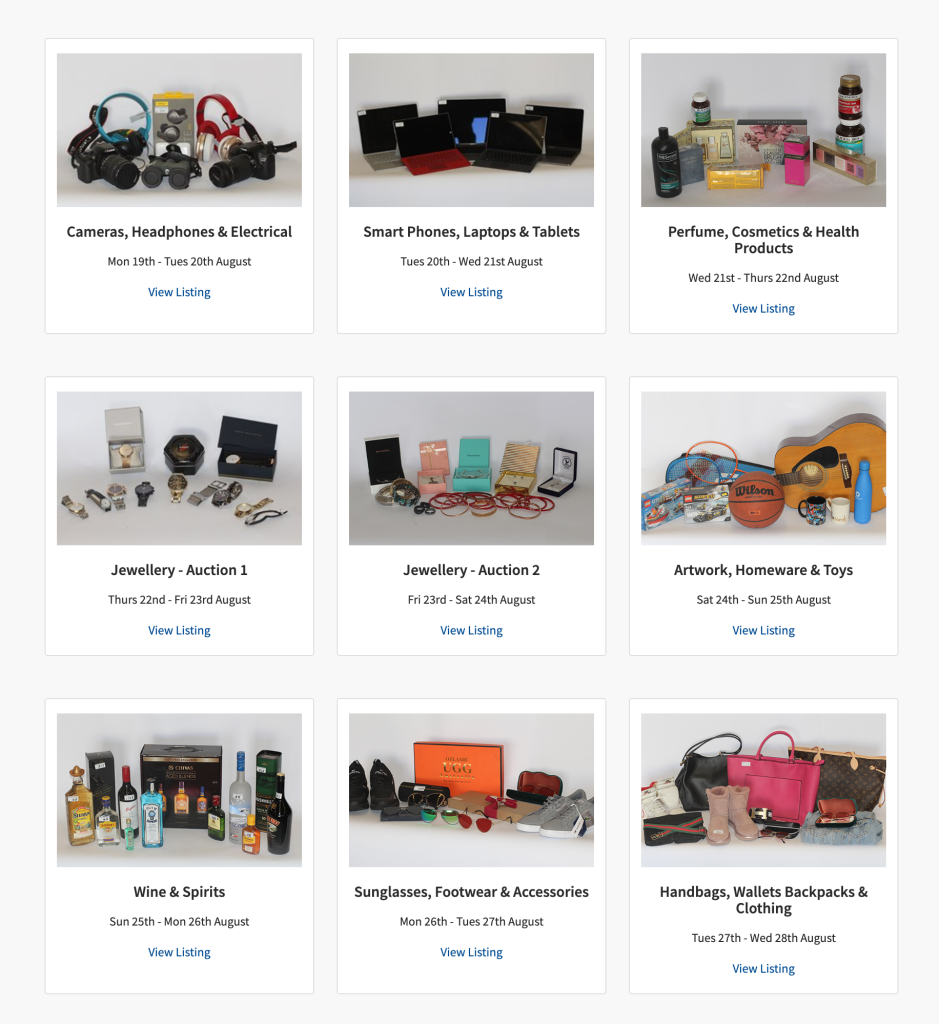 “I’m always surprised by the treasure unearthed each year from the auction, although, in this case, one person’s treasure is another person’s path to empowerment,” Sydney Airport chief executive Geoff Culbert said.

The public viewing day is from 9am-4pm on August 20, with the auction running from August 19-28. Bidding starts at 9am on the day and finishes at 8pm the following day.

There are nine auctions across the following categories: