A woman has used a hammer and a potato peeler to rescue her cat from a washing machine.

Last week, KL Cooper recalled that after having a quick shower, it occurred to her that her cat, Bertie, hadn’t come into the bath with her, which was usual.

Then, she heard it – muffled meowing.

“Within seconds realised it came from inside the [washing] machine, which had by then been on for about 5 minutes,” Cooper posted to Instagram.

“I can’t even describe the horror that went through me.”

Cooper said that while she managed to switch off the washer, she couldn’t get the door open.

“I didn’t know if he was drowning or hurt,” she continued.

“So I decided to grab the heaviest thing to hand, which was… a potato peeler.”

Cooper started to smash the washing machine’s door in, but it was the door’s “second layer” that was “really reinforced”.

She said that by this point, she was “cut, bleeding and in shock but somehow I found a hammer from a cupboard (though I have no memory of this) and started to smash into it again.” 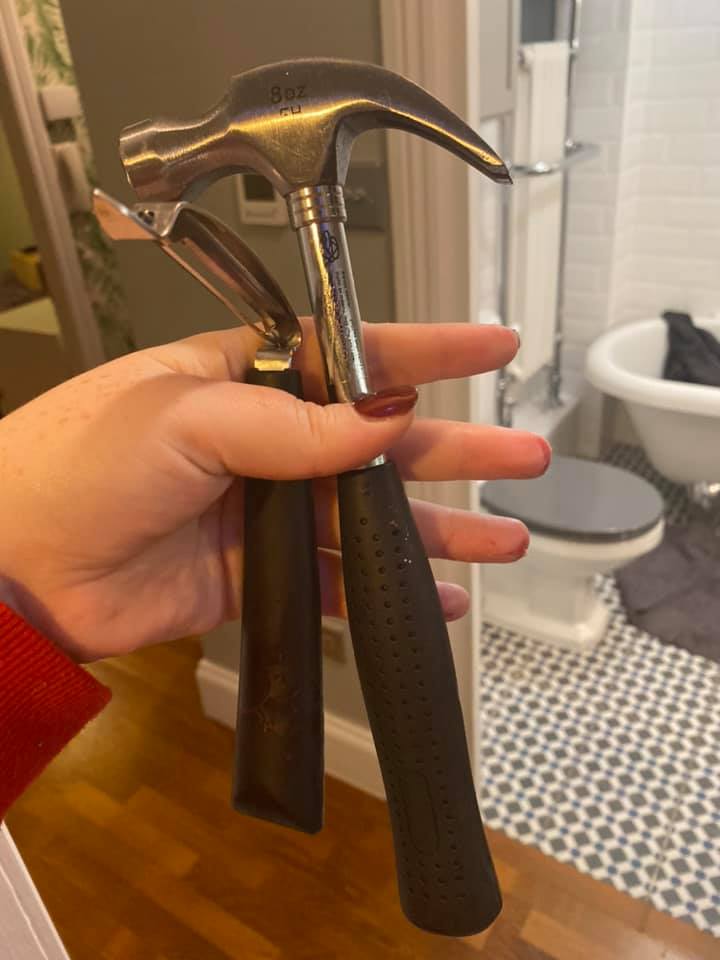 Eventually, she got though.

“I grabbed Bertie from the drum and he was alive,” she said. “In shock, shaking and soaked but alive.” 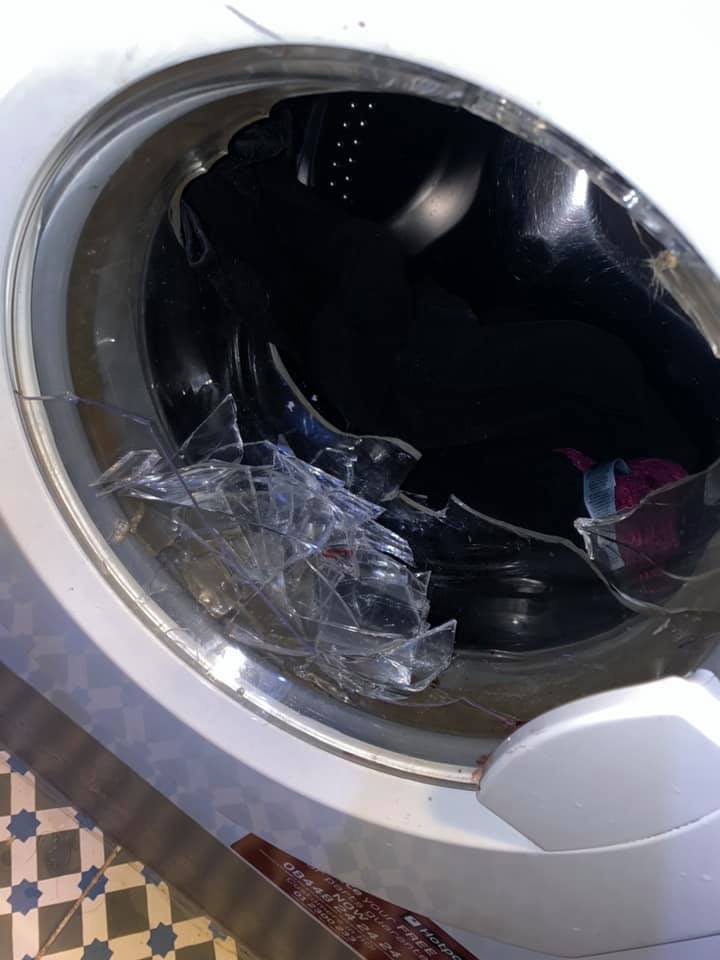 Cooper’s neighbour was alerted and found her in “total chaos” and “blood everywhere” and gave her first aid and made Bertie some hot water bottles to dry him out. 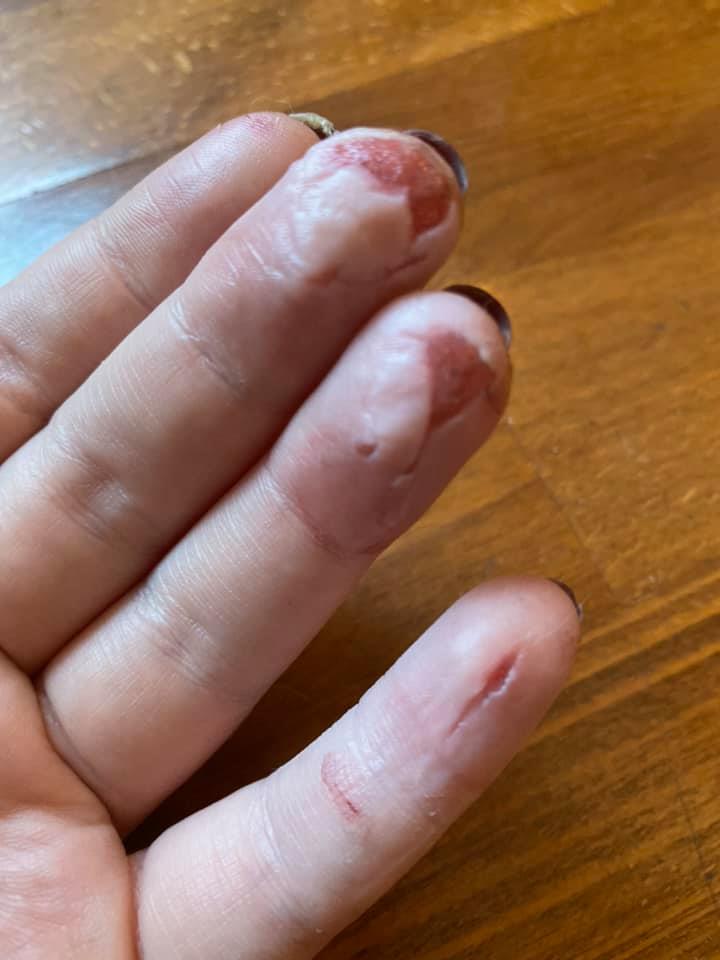 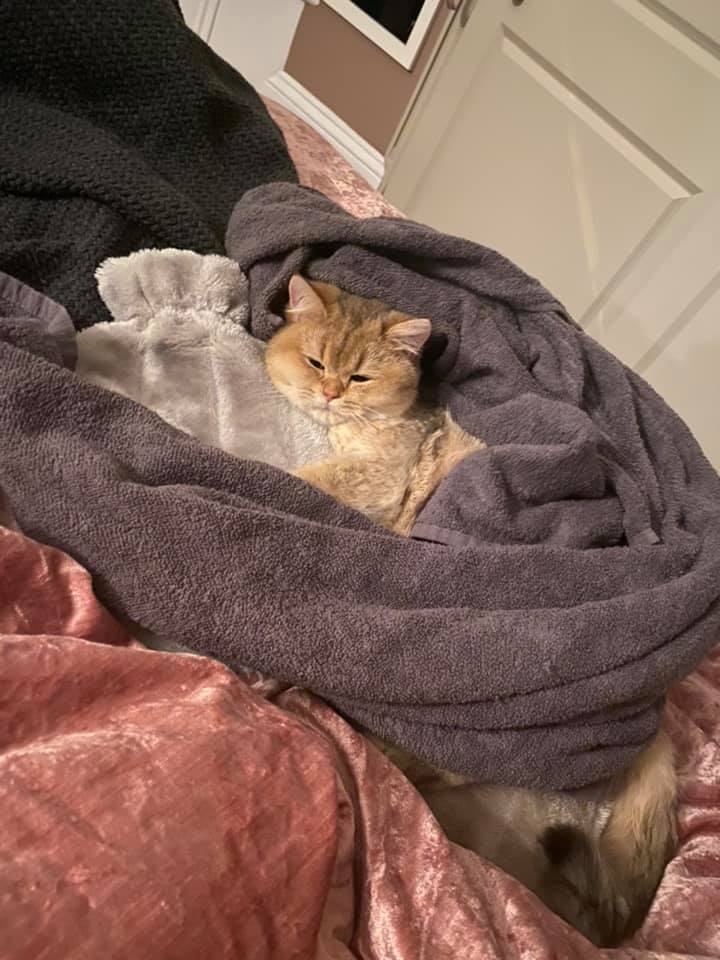 Turns out Bertie had snuck into the machine without her realising but that it was highly unusual that she didn’t check it before turning it on. 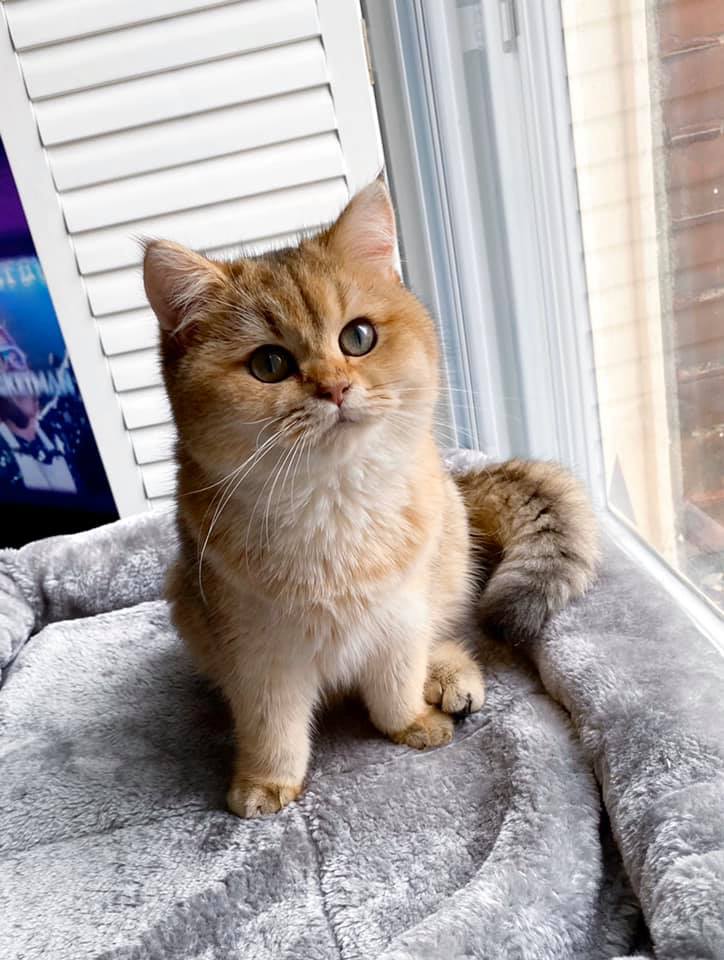