A house that looks more like a long forgotten bomb site has sold for a HUGE amount at auction in Sydney.

Looking more like a Block contestants worst nightmare than a prime piece of real estate, this three bedroom ‘derelict’ house went to auction over the weekend. 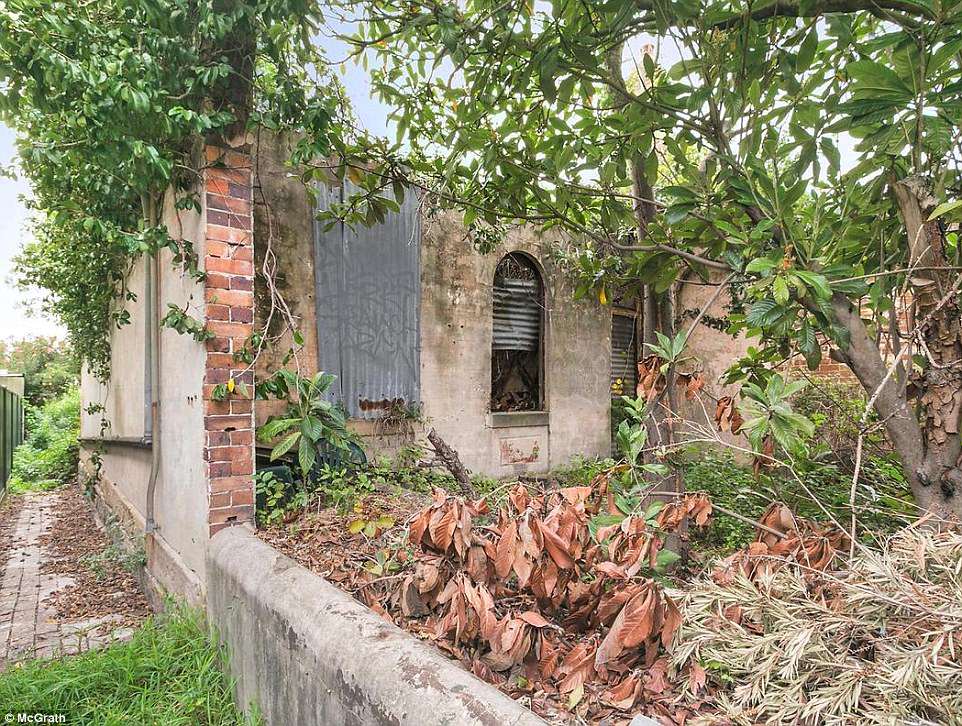 The abandoned home on Juliett Street in Enmore in Sydney’s inner-west, described as ‘falling down and exposed to the elements’ on the real estate agents website sold for $1.255million, which is actually MORE than the city’s median house price of $1.15million. 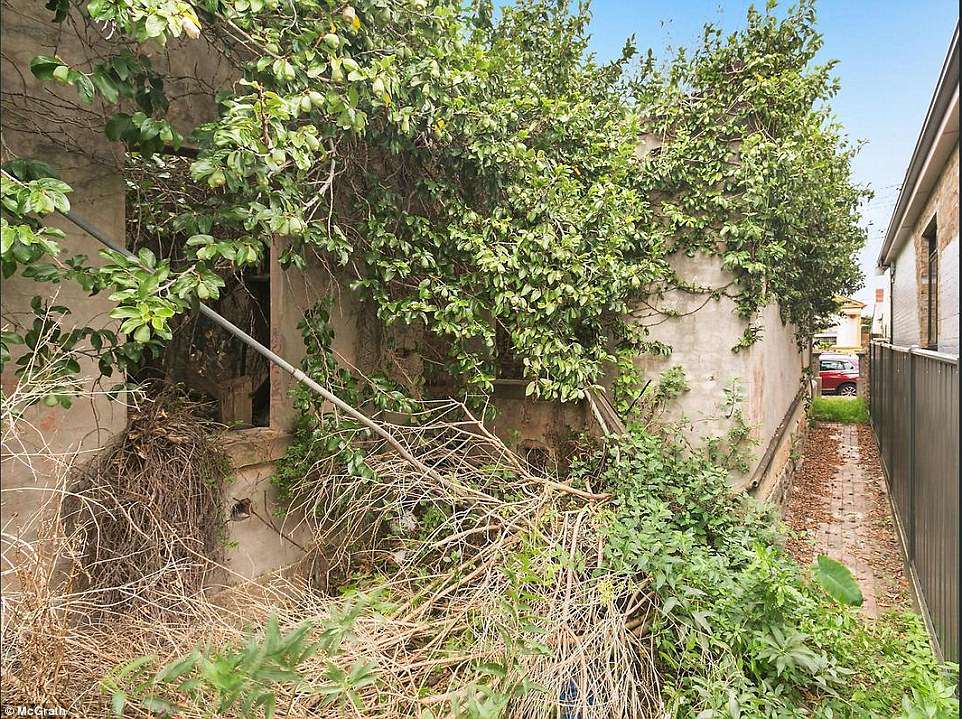 Prior to auction, McGrath had talked up the positives for the house including the chance to live in one of Sydney’s ‘hipper’ areas in close proximity to bars, breweries and theatres and trendy eateries.

Tim McIntyre: Be Sensible When Buying