Ever think it would be nice to have more space?

Well, be careful what you wish for, because you could end up like this couple, who were forced to sell their mansion for a whopping $32 million dollars because they were sick and tired of getting lost in it. 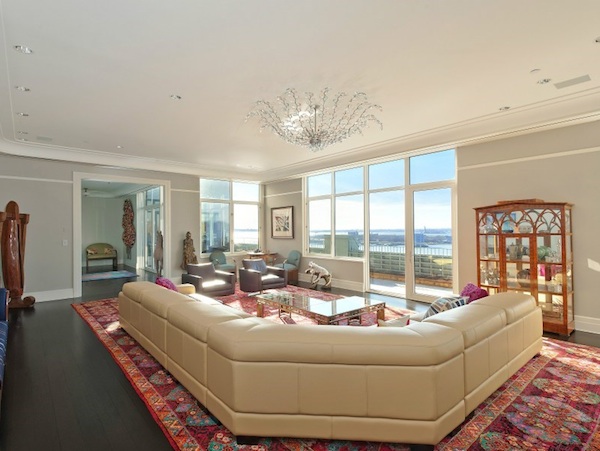 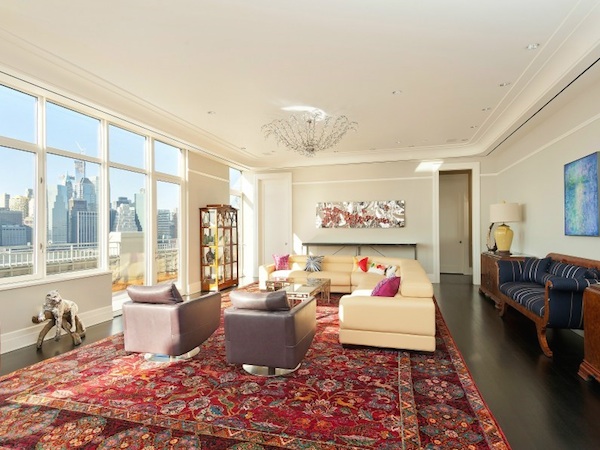 The 11,000-square-foot condo is so large, the couple living there would often lose track of each other. 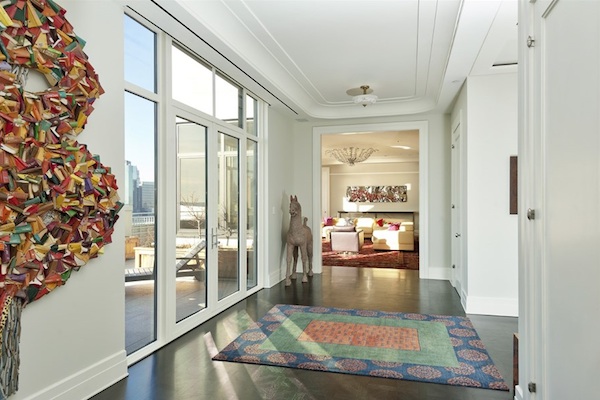 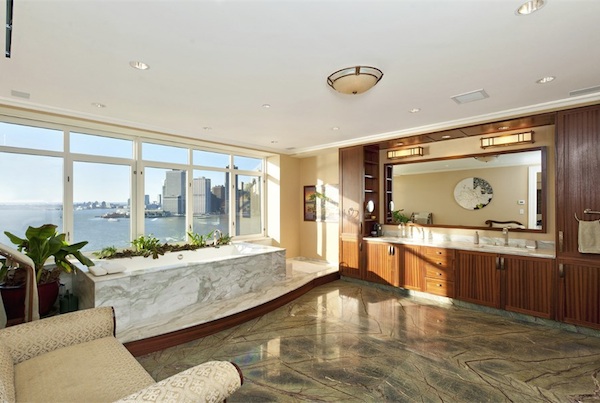 The Wall Street Journal reports that 53-year-old hedge funder Stuart Leaf’s property will become the most expensive condo ever sold in Brooklyn. 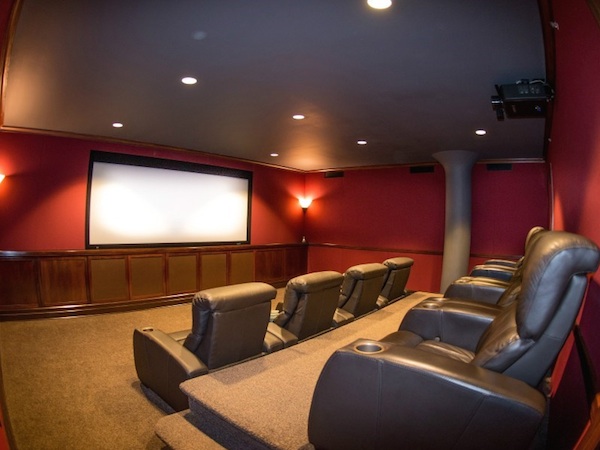 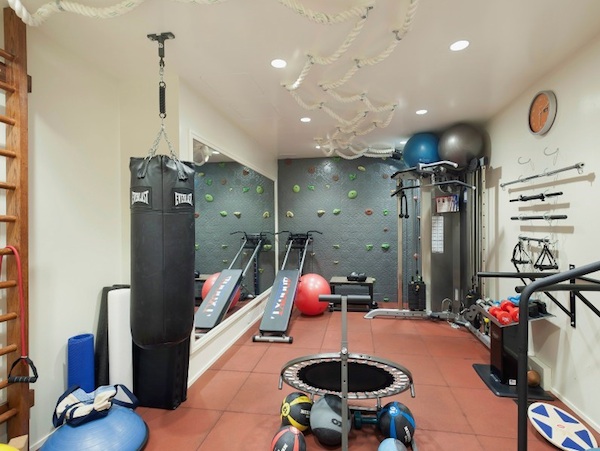 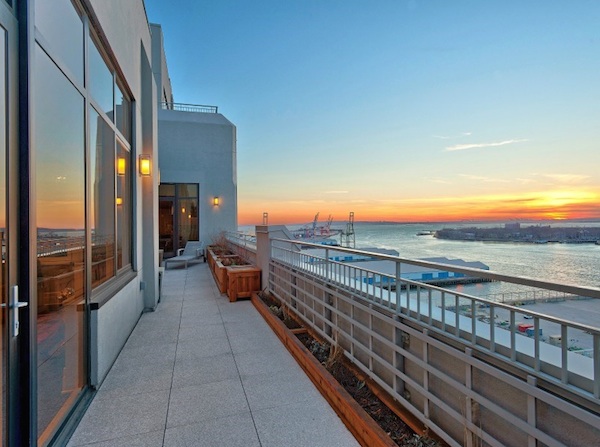 The trouble started when Leaf’s wife called him to ask where he was, only to realise they had been in the same massive house without knowing it for three hours!

See the pics of the condo below!