We’ve all done it.

We’ve warned our friends and ourselves not to “break the seal” after a few drinks.

All it takes is one trip to the nightclub loo before we’re heading back there every 20 minutes like it’s going out of fashion! 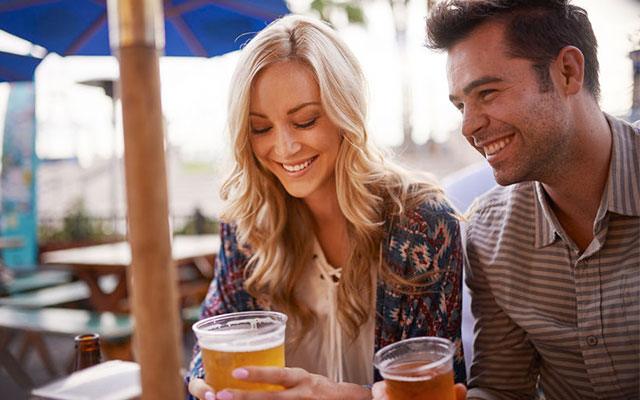 But now, we have a physiological reason to give you – and a warning…

The reason you’re always returning to the Whizz Palace after your first visit is because it feels good when you go, feel-good signals go to your brain, so your brain is essentially telling you to do it again.

You might think that holding your pee is the perfect way around this, but we’ve got some bad news for you…

Dr Judd W. Moul, the Director of the Duke Prostate Center Division of Urologic Surgery told The New York Post that ignoring a bursting bladder could have far greater consequences.

He shared this gem of a story from his Army Doctor days:

“A young soldier came in who had gotten totally drunk the night before and passed out,” Dr. Moul said.

“His bladder was holding the equivalent of about three bottles of wine and it became over distended, like a floppy bag.”

This young man was never able to urinate normally again, and now to relieve himself he has to stick a catheter up his penis up to six times a day.

Are you rethinking your “break the seal” theory now?