While the fashion may be the tighter the better, your favourite skinny jeans could be doing more damage than you realise.

An Adelaide woman has been taken to hospital after loosing all feeling in her legs – because her jeans were too tight.

According to The Daily Telegraph the 35-year-old became seriously ill and was left unable to walk after her jeans cut off the blood supply to her legs.

After collapsing the woman was left lying on the ground for several hours, before being found and taken to emergency where her jeans had to be cut off. 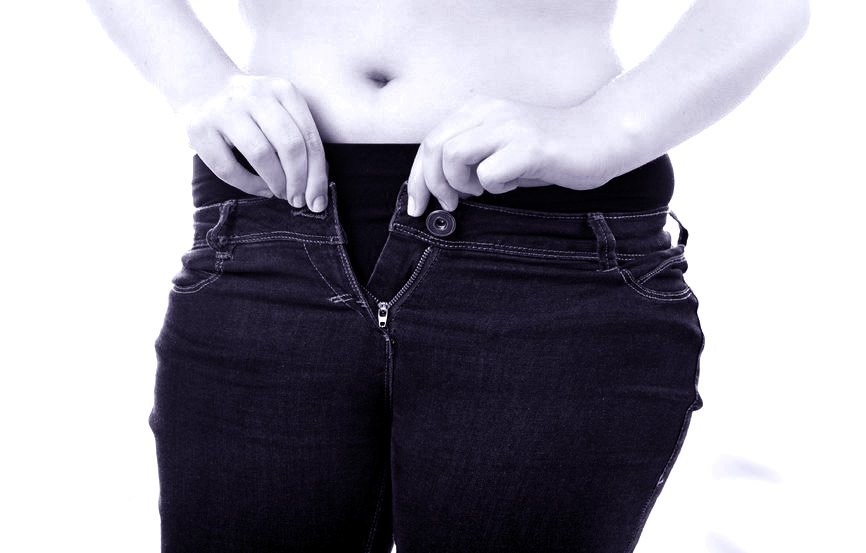 The damage to the muscles and nerves in her lower legs was so extreme she was left unable to use her legs for four days.

It’s believed that after a day of squatting, while helping a relative move house, the jeans caused compartment syndrome.

While not often associated with skinny jeans, the syndrome can lead to muscle swelling and a compression of nerves.