When Ellie Jones had braces fitted at age 14 her orthodontist noticed her jawbone had not been growing for the past six years.

Upon further examinations it was determined that Ellie was born with a condition that stopped her jawbone growing entirely. 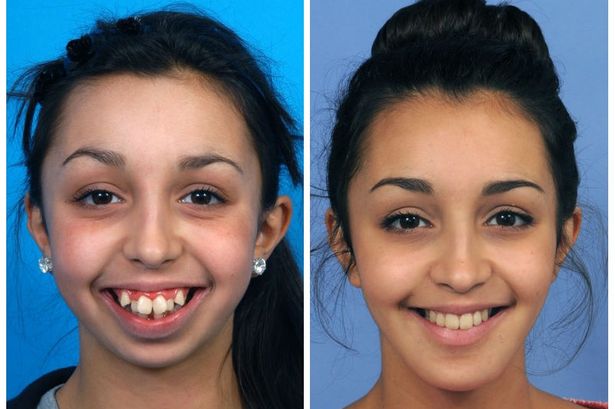 Over the next six years Ellie worked with a surgeon to transform her appearance.

She had her first operation at 16 and even though it was incredibly painful, Ellie said it had to be done to sort the problem.

Her jaws were cut horizontally and vertically, then a year later she had more corrective surgery on her chin. 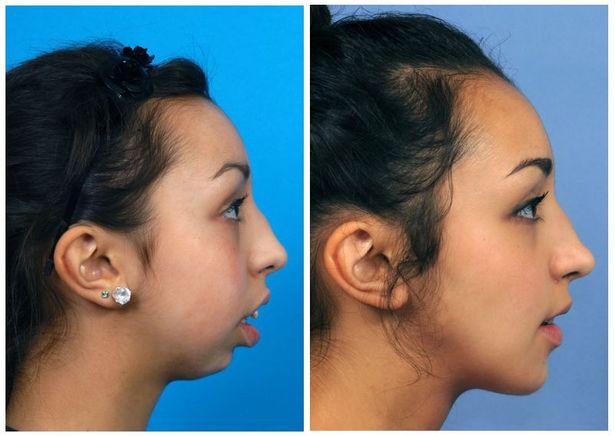 Ellie, who is now 20, said, “I was on a liquid diet for about a month, which was really hard, and I couldn’t talk properly – I had to use a notepad to communicate.

“After a while I was able to mumble a few words, and had a lisp for a while due to how swollen my mouth was.”

The results speak for themselves and Ellie says she is thrilled, “I mostly just felt relieved – I finally felt like I could be myself.”

These Major Beauty Treatments Could Soon Be Banned

Single Ladies Are Buying What For Themselves?!

Why Your Favourite Takeaway Could Actually Be Good For You!