What time is your beauty peak?

According to The Daily Mail, Out of all the days of the week for women to look and feel their best, not many would expect it to be Monday, let alone Monday morning.

But it’s now been revealed that 10.06am on the first working day of the week is when most women hit their beauty peak.

And when women feel at their lowest? 4.05pm on Thursdays, when work pressures tend to take their toll.

A poll of 1,000 women by London’s skincare specialists, Premier Laser Clinic, has revealed that 10.06am was the key time because it is when we are most likely to interact with colleagues at the start of the working week. 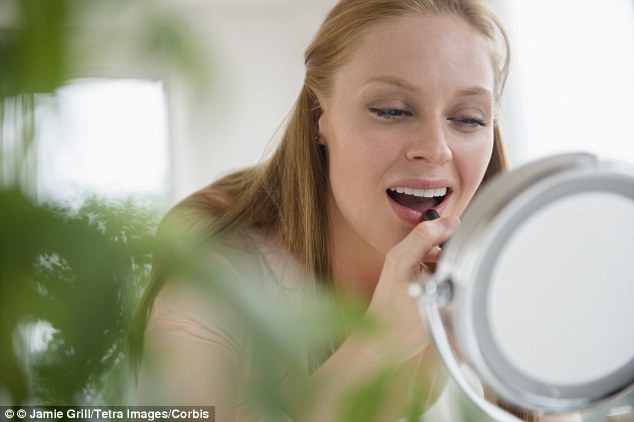 Between 9am and 11am is the optimum time when most women reach their ‘beauty peak’ – with 10.06am as the point when they feel freshest and at their most attractive.

The poll revealed that a whopping 31 per cent of women selected Monday as the favourite day because it is the start of the working week and 72 per cent of women want to hit the ground running in their beauty routine.

They are most keen to ‘dress to impress’ at the start of the week – and will make more compromises with their wardrobe as the working week unfolds.

Friday was second most popular day for beauty peaks, picked by 23 per cent of women.

It only lost out to Monday because many women go out straight from work and take short-cuts in their preparations for a big night out.

Saturday was third most popular day of the week, chosen by 21 per cent of the women polled, but beaten by Monday because many women prefer to stay at home in casual clothes and slob in front of the TV.

Women’s beauty trough – when they feel at their worst – came at 4.05pm on a Thursday.

Just 3 per cent of women reckon they look at their best on Thursdays.

The main reason for the slump is that they had been working for four days and they become less concerned about their appearance as the week unfolds and work pressures take their toll.

Sunday was the fourth most popular day for beauty peaks, chosen by 11 per cent of women, because it is the day when they feel most relaxed.

A spokeswoman for Premier Laser Clinic said: ‘We found a lot of women were booking in for facials and other rejuvenation treatments on Saturdays.

‘We had previously thought this was in primarily to prepare for a big night out.

‘But many women admitted they were more concerned about looking good for the start of the working week. Dressing to impress has never been so important.’

Premier Laser Clinic run London’s most popular beauty clinics and they experience a 30% surge in bookings in May and June as women gear up for the summer.

The clinics offer a range of laser-based beauty procedures and their most popular treatment is laser hair removal.