Earlier in the year we spoke about the menstrual cup and the many benefits for women, both for your health and financially.

I have to say, after reading about the benefits, it pretty much convinced me to trade in the tampons and give it a whirl.

Don’t know what it is? Basically, a menstrual cup is a bell-shaped, silicone cup that is inserted inside the vagina to collect blood and then emptied. It’s been positioned as an eco-friendly alternative to pads and tampons – and also very cost effective. The only thing you need to worry about is steralising – and washing your hands. 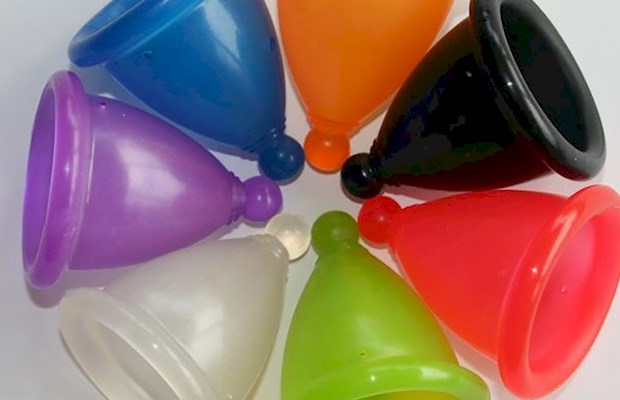 So, now the menstrual cup has gone one step further – it texts you.

Yep, the ‘smart’ menstrual cup is the first of its time. It’s been dupped the ‘Looncup; the world’s first SMART menstrual cup.’

So how does it work?

The smart menstrual cup connects to an app on your smartphone, which can tell you in real-time how full your cup is, when it’s time to empty – even the volume of which you’re, erm… flowing.

The fuller the cup, the more alerts you get.

In even better news, the cup also claims to be able to help detect gynecological problems by monitoring the colour of your period blood, which can often indication potential health issues.

Korea currently have a patent for the new cup, but the U.S. are close behind with a Kickstarter fundraising initiative. Currently, the tally has exceeded the goal of $50,000 with 21 days still left to fundraise.

At this rate, backers are set to receive their shipment in January 2016!