We’ve all been there, you’ve spent a great deal of time preparing a meal or maybe you’ve whipped up a snack that you want to wolf down when disaster strikes….you drop your food on the floor!

Curse your rotten luck and mop up the mess and start again?

Or do you go with the age old theory that the ‘5 Second Rule’ guarantees your food should be free of germs if you salvage it quickly enough?

If you’re one of the countless people who believe the urban myth that your food will be OK if you pick it up straight away, we have bad news!

According to Donald Schaffner, a Rutgers University biologist involved in a new study published in journal Applied and Environmental Microbiology: 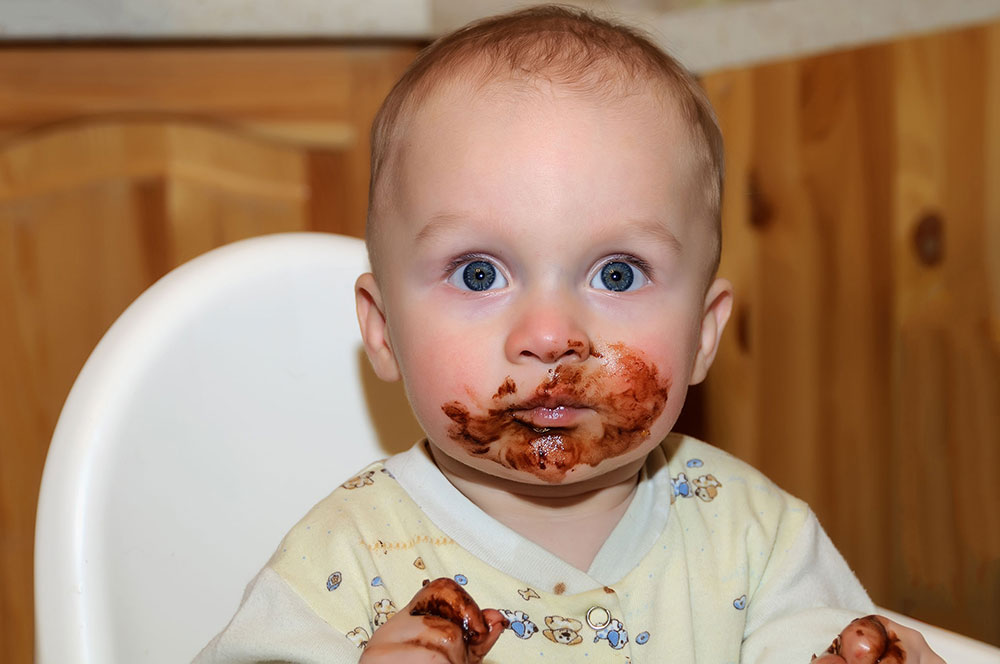 The researchers dropped watermelon cubes, strawberry gummies, plain white bread and buttered bread (someone needs to investigate why bread ALWAYS lands butterside down!) onto various surfaces from a height of about five inches.

The surfaces – carpet, ceramic tile, stainless steel and wood – were covered with Enterobacter aerogenes, a bacteria similar in food-clinging ability to salmonella but much less dangerous bug.

The food was left on the surfaces for different lengths of time ranging from less than a second to five, up to 30 and 300 seconds.

While just how long the food remained on the floor was a factor – they discovered that the longer food touched a surface the more bacteria it had – what was more relevant was what type of food was on the ground, and exactly what type of surface it touched. 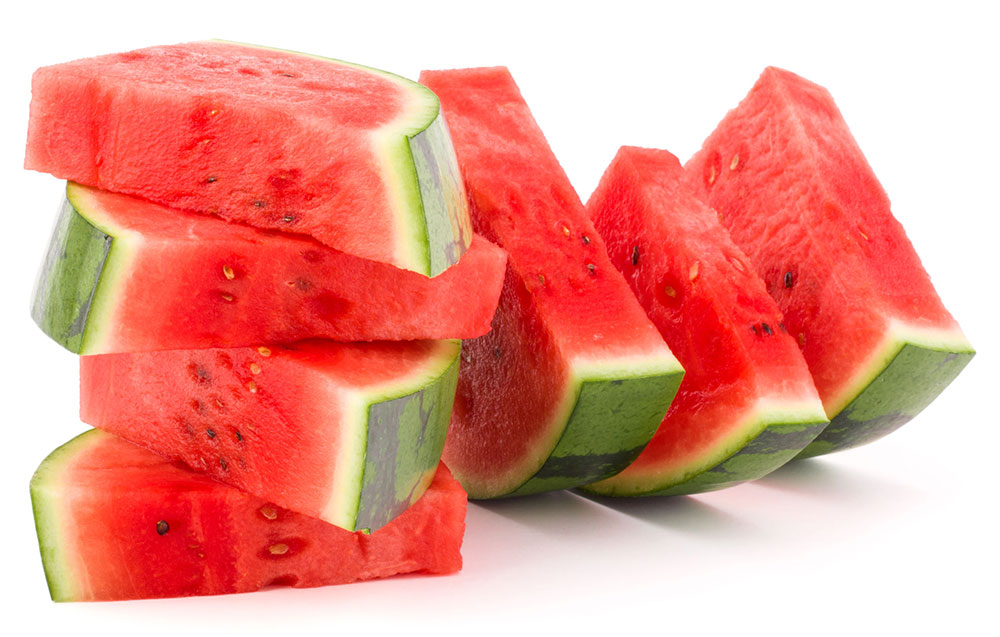 They found that ‘wet food’ such as watermelon soaked up the most bacteria, and gummy candies the least.

To their surprise they also found carpet transferred less bacteria than steel or tile surfaces.

So, bottom line is, eat food off the floor at your own risk, you’ve been warned!

What This Man Pushes Out His Mouth Will Turn Your Stomach

Very Surprising Thing That Could Tackle Your Sensitive Teeth

You'll Never Want To Eat Gummy's Again If You Watch This

How Two Uni Dropouts Made $10 Million Thanks To Social Media