Industry Kitchen in New York has served up a pizza called the 24K Pizza.

Instead of cheese and pepperoni, and maybe a fancy flourish of rocket, this one is made up of black squid ink dough and is topped with imported white stilton cheese, Ossetra caviar, truffles, foie gras, edible flowers, and 24K gold. 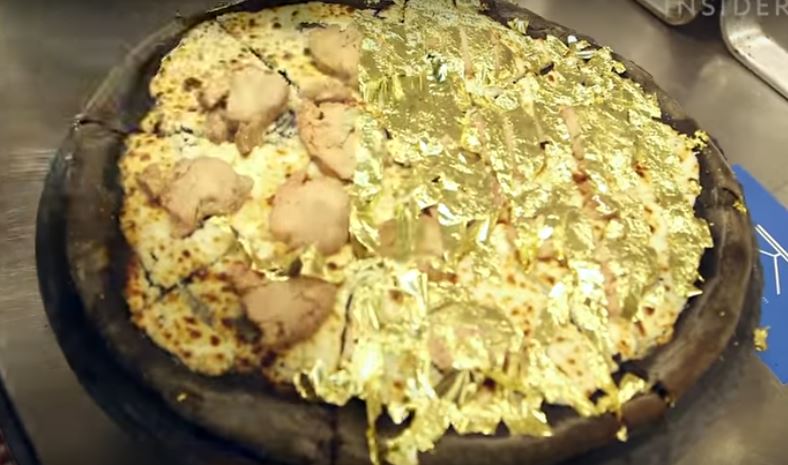 It’s cut into eight slices, so that’s $325 per slice. And if you fold your pizza, getting it down in about five bites, that’s $65 a bite. 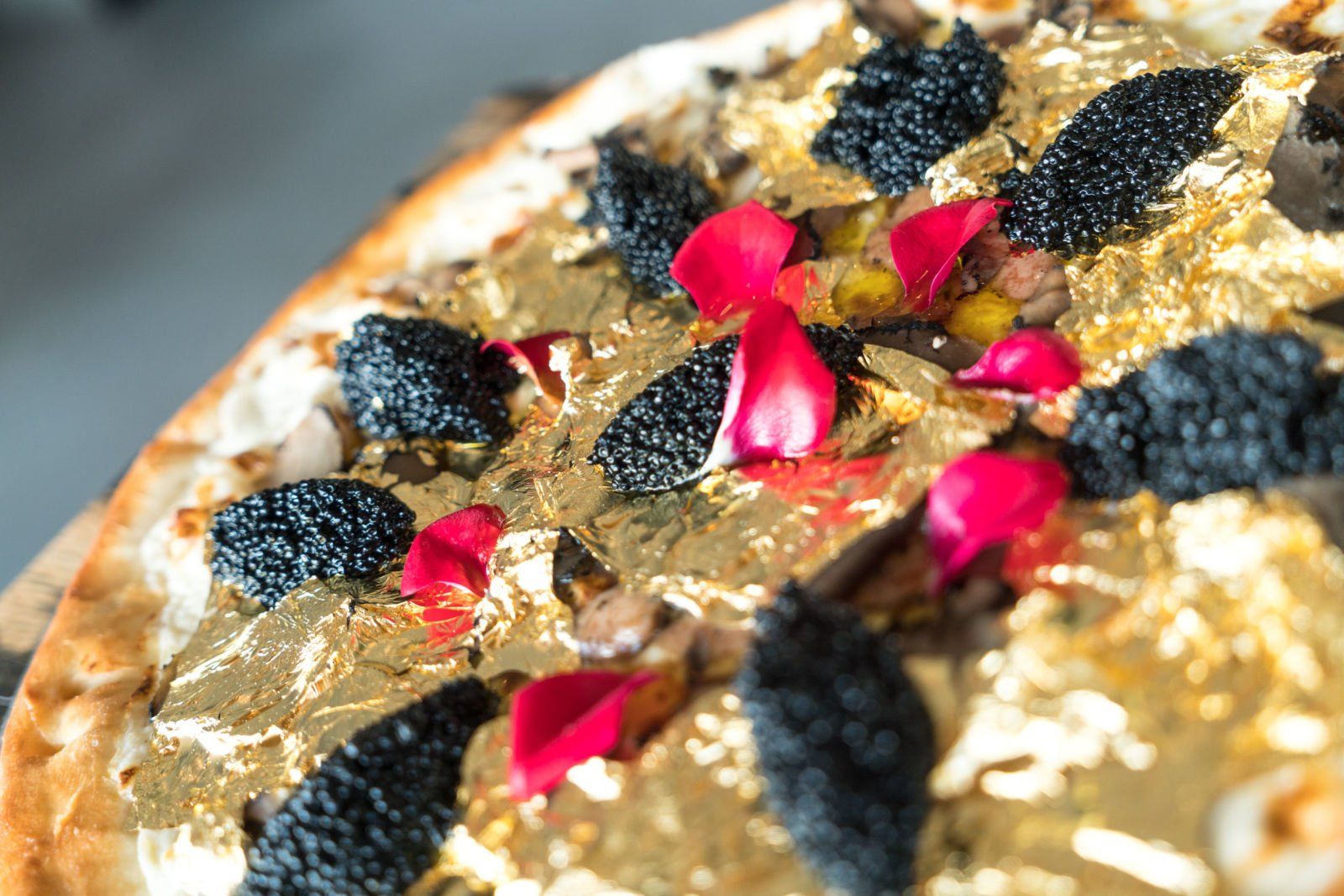 It’s not known if they deliver. I mean, this thing would need its own Lambo, right?

We Are About To Get Our Very Own Golden Gaytime STORE!

Watch How To Make Cheese Shot Glasses To Drink Wine

Maccas Make A Subtle Change That Has Angered Customers

Rest Of The World Finally Discovers The Joy Of Chicken Salt