To celebrate Halloween Hungry Jacks is turning its famous whooper bright orange. The fast food giant promises the burger will still taste the same. It’s popular filling of beef patty, lettuce, tomato, cheese and pickles all remain. The aim of the burger is to replicate the famous Jack-o’-latern, but Hungry Jacks promises it contains no traces of pumpkin!

It’s been four decades since the fast food chain meddled with the recipe of its hugely popular Whopper burger, but in honour of the American holiday they’ve decided to provide a one-off treat. Hungry Jack’s chief marketing office Scott Baird said the change is a big step for the company. 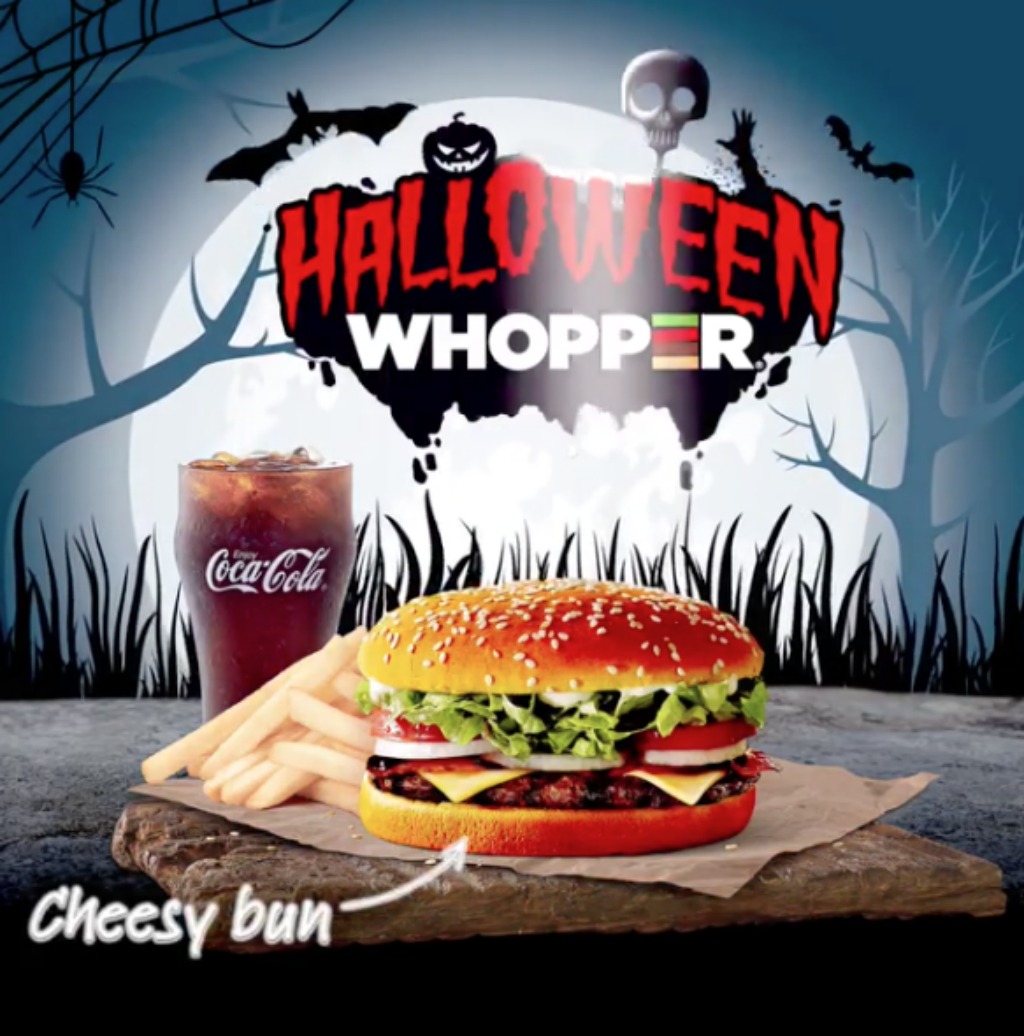 ‘We’ve never altered the taste of the bun, but we think the cheddar cheese will be the perfect accompaniment to our flame-grilled beef patty,’ he continued.

Five Vile Food Ingredients You Didn’t Know You Were Eating