Fans of Cadbury’s Marshmallow Eggs are NOT happy after the popular chocolate was recently changed – and now only features ‘half’ an egg.

After being announced on the brands New Zealand, chocoholics fired right up, with some even going so far as threatening to boycott the brand.

They claim the famous gooey layer that used to be found between the two halves of the egg has been taken out.

Now there is only one half of the ‘egg’ in each packet of six, and the brands Facebook page has been inundated with complaints. 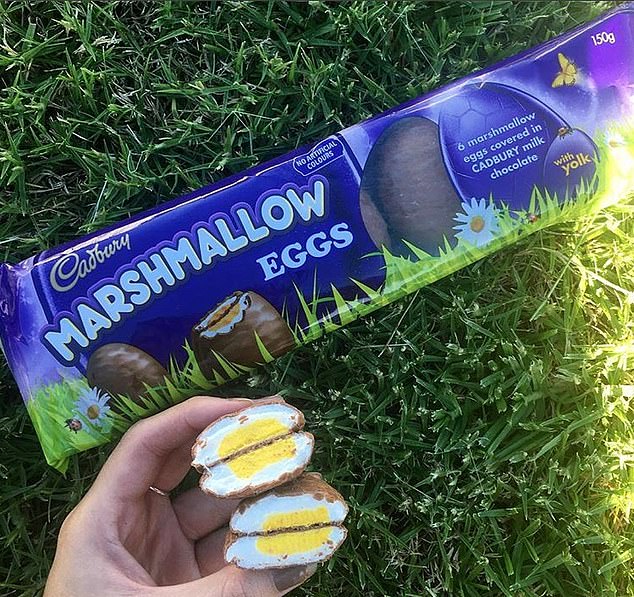 However, the iconic chocolate makers have replied stating:

They also told their fanatical followers that they would still be ‘getting just as much marshmallow egg for their buck’.

This comes off the back of some fans getting upset when the famous Roses boxes changed last year, when they removed some flavours, adding new ones to the mix and changed the wrapping.

MORE: IF YOU OWN THIS CADBURY CHOCOLATE YOU COULD BE $50 RICHER!

McDonalds Is Giving Away An Iconic Combo For Free Today

Haggis Gin Exists Clearly To Test Every Gin Lover Ever

After Ten Years Away The Polly Waffle Is Back