IKEA, the Swedish furniture giant which has caused the rethinking of many relationships has introduced a world-first Aussie addition to their super-affordable menu.

No, it’s not what you’re thinking.

They’re kangaroo meatballs made of made from 100 per cent Australian ingredients. 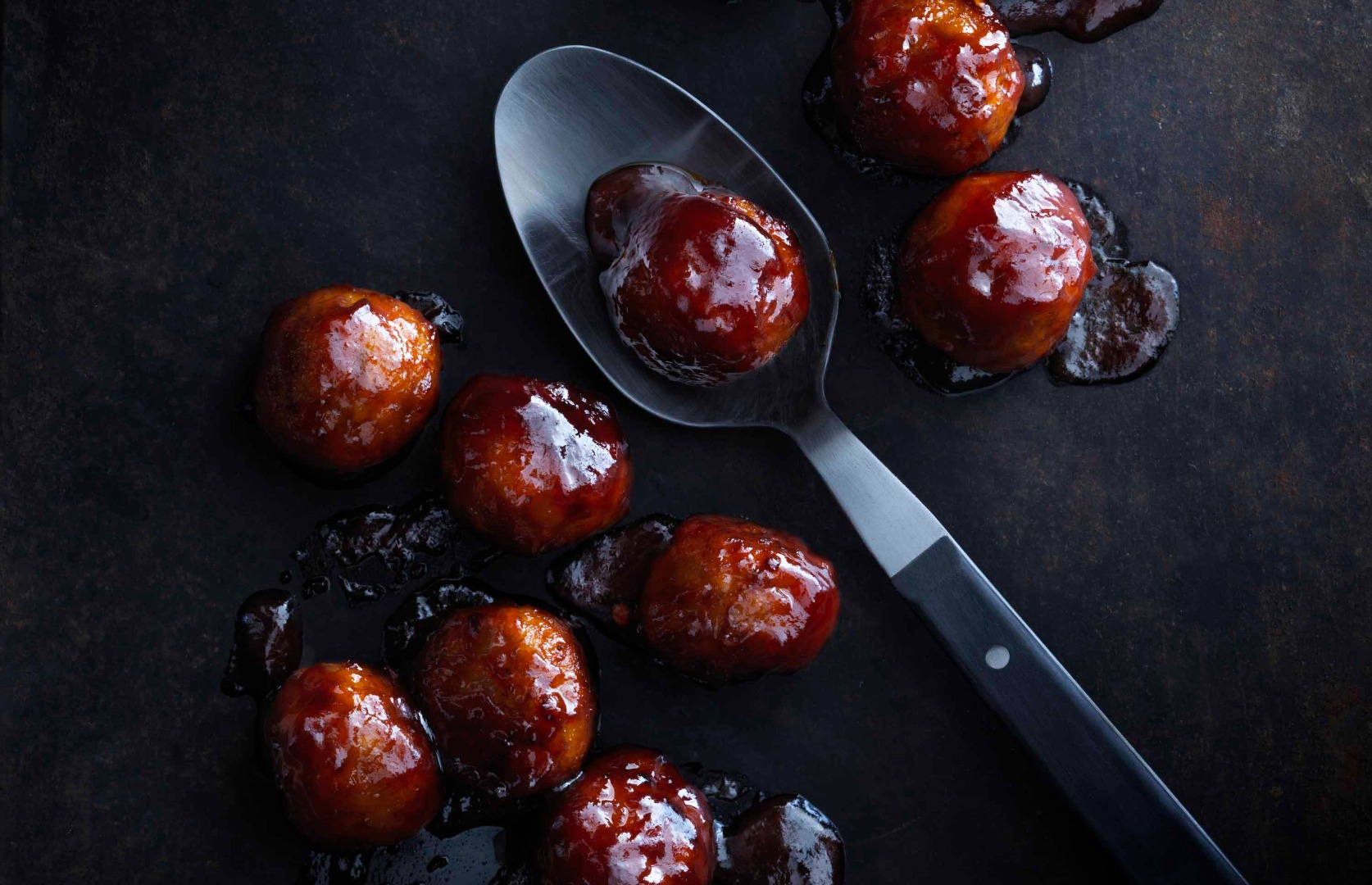 It’s all part of the store’s Democratic Design Days Festival from August 27 to 29 at The Rocks Museum of Contemporary Art.

If you’re in Sydney or travelling to Sydney for those dates and want to taste a couple of Roo Balls yourself, they’ll be available to the public, but you’ll need to book a free ticket.

IKEA told us exclusively that the Roo Balls will not be considered for their permanent menu, so if you want to try them you’d better clear your schedule for late August and visit the festival.

McDonalds Just Made A Game-Changing Announcement