Some would say Donut Papi provide Sydney with some of the best dang donuts in the world.

ANYWAY, they’re teaming up with Fireball to create a ‘Fire in the Hole’ donut!

And oh boy, we’re in trouble. 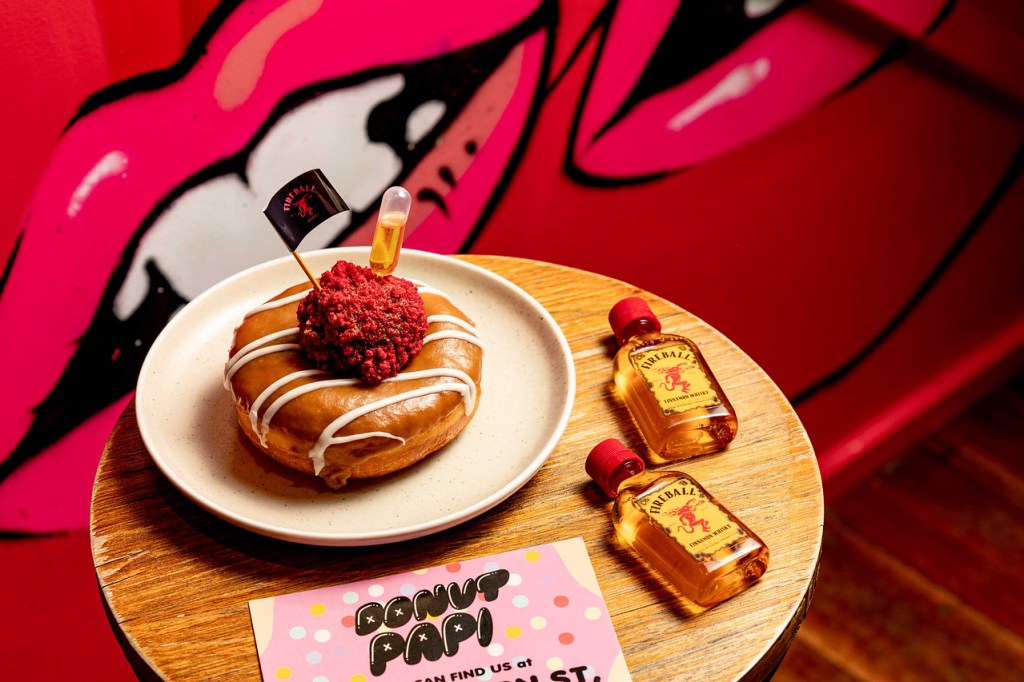 If you’re worried about the levels of whisky, don’t fret, it’s still a dessert and the whisky is subtly in the flavour not the entire thing.

Are you drooling yet?

The donut is glazed with butterscotch and whisky with a pure Fireball icing.

These donuts are available from Friday, 4th September for TWO WEEKS ONLY.

Going for $8.50 a pop, you can get em’ in store at Donut Papi, Surly’s American Tavern, The Big Easy and Hustle & Flow Bar. 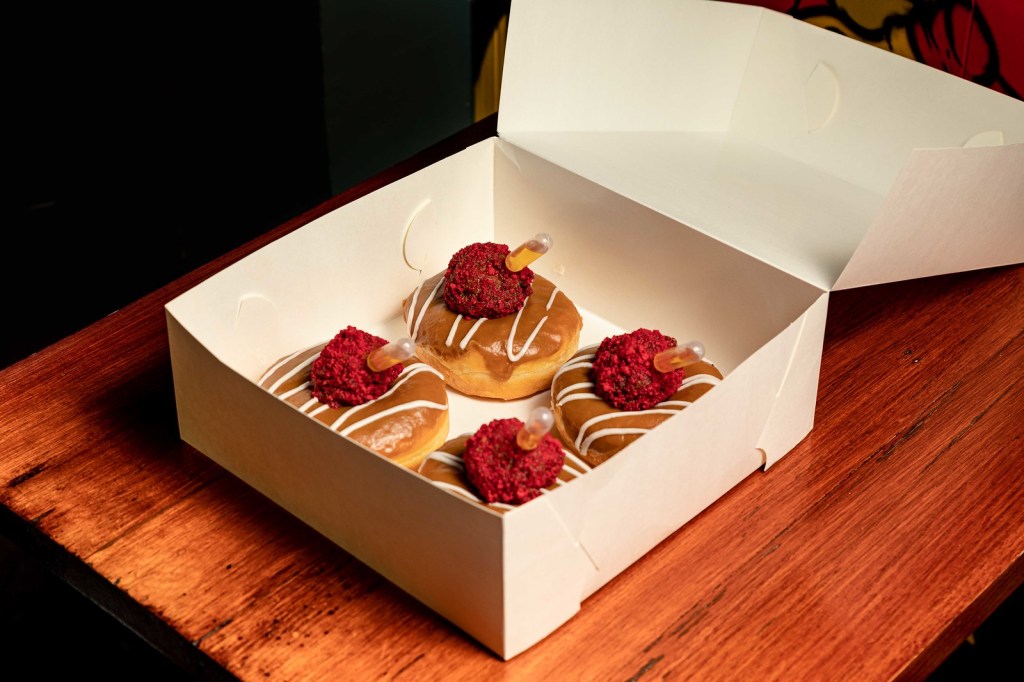 Support Your Local! Chargrill Charlie's Opens Up In Randwick & They're Doing Something Special