Supermarket giant – and serial retail disrupter – ALDI has proven once again that it just won’t quit when it comes to cheaper prices.

The chain compared its premium range to items found at David Jones, and have boldly claimed that a massive 52 per cent was saved.

Fifteen common Christmassy noms, including crayfish, turkey, ham, tiger prawns, mince pies and champagne were bought from both stores before they were prepared, arranged and photographed almost identically, the Daily Mail reported. 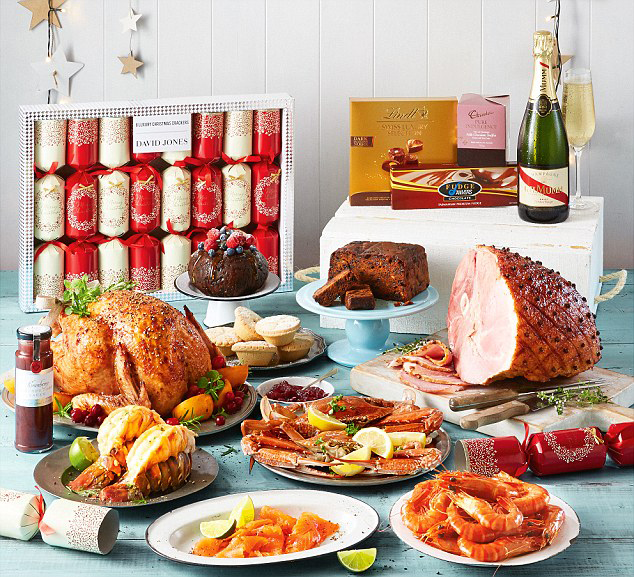 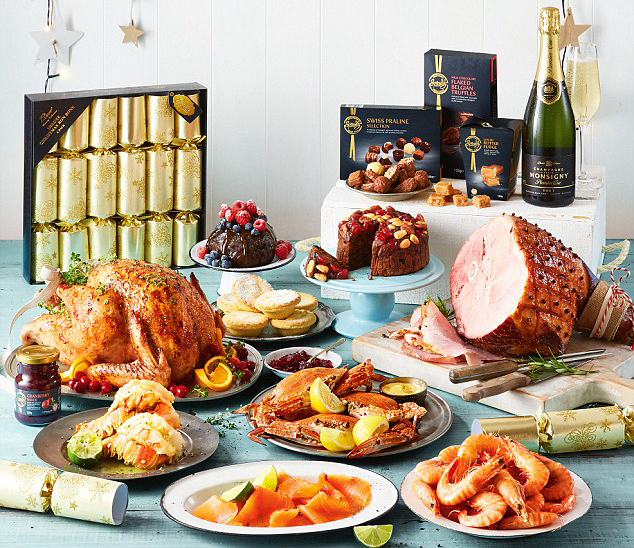 It is understood that ALDI selected the items and made the comparison. Coles and Woolies were not part of the side-by-side exercise. Still, a 52 per cent margin is one worth considering.

Love Nutella And Love Lasagne? Now You Can Have Both!

There's A Type Of Honey That Can Get You High