A story about a pay-per-flush toilet that was reportedly installed in a Melbourne rental property is proving to hard to, well, prove… even with a photo.

It all started on Sunday when Reddit user ‘unlovablepig’ posted a question to the online forum about the legality of their landlord installing a “coin-operated flusher” on the toilet.

“I understand in our laundry having to pay for the communal washing machine,” the post said.

“But I pay the water bill that goes into my apartment. He said it was a government incentive to save water. But then why does he get to collect the money? I see nothing on Google about this so I can’t work out if I’m being duped?”

This is where things get sketchy.

Since the picture was submitted, Reddit users began to doubt its authenticity. 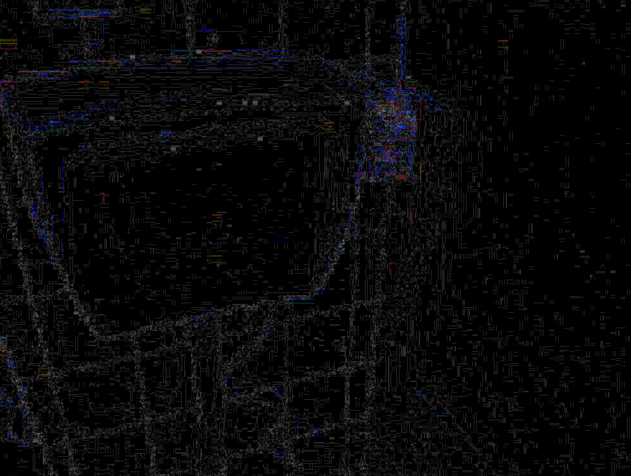 “There seems to compression differences in the coin box compared to the rest of the image. The shadow line of the cistern doesn’t appear to show the coin box. And the reflection of the white grout on the top of cistern appears to cut off in the middle,” they said.

“Note also the shadows on the coin box are not in the same angle of the shadow of the cistern.”

Other users then began to poke more holes.

Here’s what a few of them said…

– “It also says $2 on the coin box. Not $1 as [‘unlovablepig’] is claiming. Also, anyone knows how a flush system works and a coin operated system works will realise that this still isn’t possible”

– “I can’t figure out how this triggers the toilet flush. Does the coin slot being pushed in trigger it?? Seems rather complex to retrofit something like that.”

– “8 slots for US quarters = $2. [‘unlovablepig’] claims to be in Australia. This whole thing does not smell right.”

– “I have worked with coin operated vending machines for over 20 years and I can say with confidence that how that toilet is set up that there is no way possible it is coin operated.”

As one Redditor said: “take it as you will.”

‘Unlovablepig’ is reportedly yet to speak to the media.