IKEA may be a favourite among students and those setting up their first home, but is there an age when you start to abandon the allen key?

The people at US data company Earnest decided to find out.

They monitored 43,000 customers who shopped at lifestyle stores, taking note when they reported shopping at the Swedish megastore. 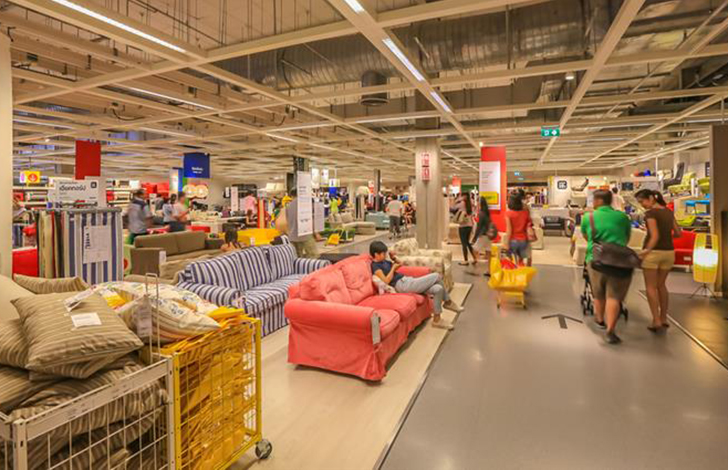 While the mid-20s to mid-30s were the peak IKEA shopping years, they found the specific peak age was 24.

They called this 10-year period spanning the mid-20s and mid-30s the “IKEA decade”.

Once shoppers hit 34, shopping at IKEA begins to cool off.  I mean, there are only so many times you can wrap your head around putting together yet another PAX wardrobe or battle the Saturday morning crowds, right?

Actually it was more that people were keen to check out more expensive, less mass-produced stuff. 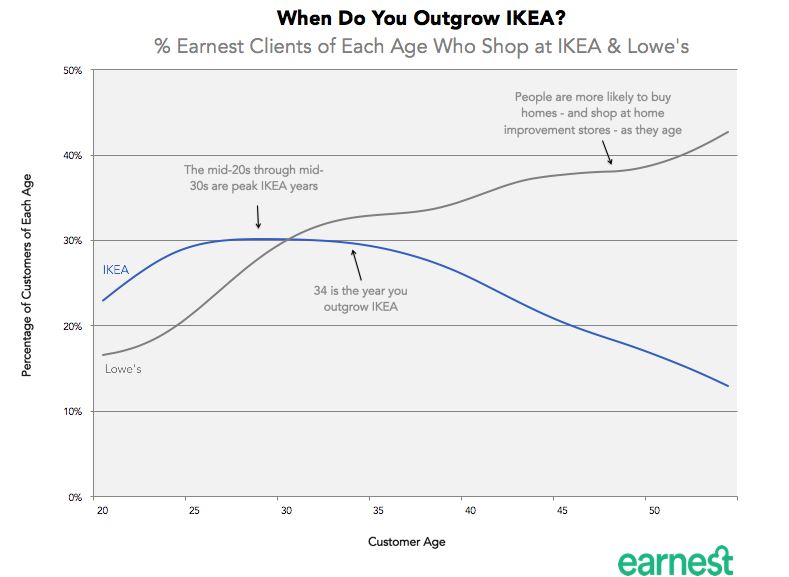 The other company they measured was Lowe’s – a hardware store in the US.

Lowe’s customers begin shopping there in their 30s, their peak age being 44.

We’re keen to find out if the numbers are relative to Australia, but we reckon that while IKEA has its meatballs, our hardware numbers are probably a bit skewed due to our love for the Bunnings sausage, which is an institution which clearly closes the generation gap.