It’s happened again, Telstra has once again been ranked as the slowest internet service provider in the most recent Netflix ISP speed index.

And we mean slow!

Each and every month Netflix releases a list on the prime-time performance on ISPs around the globe.

According to CRN, Telstra has been the last on the list since the list started being published in April 2015, that now includes Dodo/Primus, Exetel, iiNet, Optus and TPG.

In even worse news, Telstra’s speed has declined since August while most of the other carriers have sped up. 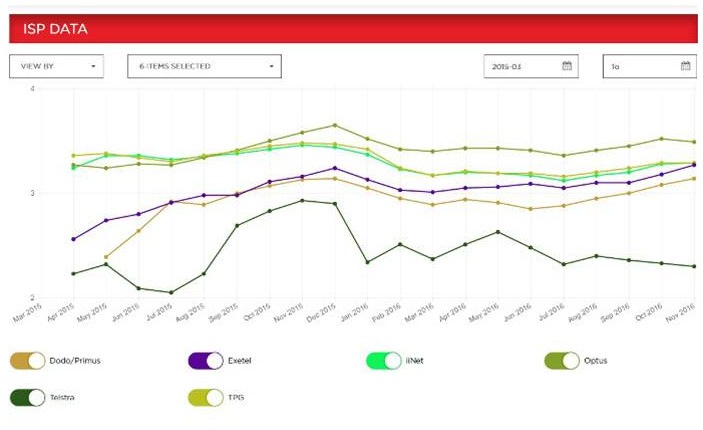 According to a Telstra spokesperson, Netflix’s index cannot provide a valid comparison between ISPs considering those have a vastly different mix of technologies and geographic ADSL footprints.

Telstra claim that Netflix provides an average video streaming speed snapshot, which is not an actual measure of line speed.

Are you a Telstra customer who uses Netflix? Tell us about your experience in the comments section below…

TRENDING NOW: Michael Jackson Fans Are Not Happy About The New Trailer For Urban Myths

The Spider Statistic That Will Make Your Skin Crawl