Your favourite animals could be changing their entire lives to avoid you. It’s no secret that humans are having a massive impact on our environment, but a recent study identified a new effect you might not have expected.

According to a 2018 study from researchers at UC Berkeley and Boise State University, even minor human activity might be pushing wildlife that is typically active in the day towards nocturnal lifestyles. The study by researchers Kaitlyn M. Gaynor, Cheryl E. Hojnowski, Neil H. Carter, and Justin S. Brashares, investigated the behavioural patterns of 62 mammalian species from around the world, including deer, coyotes, tigers and wild boar. One of their main conclusions is that any human activity can drive wildlife activity during the day down. 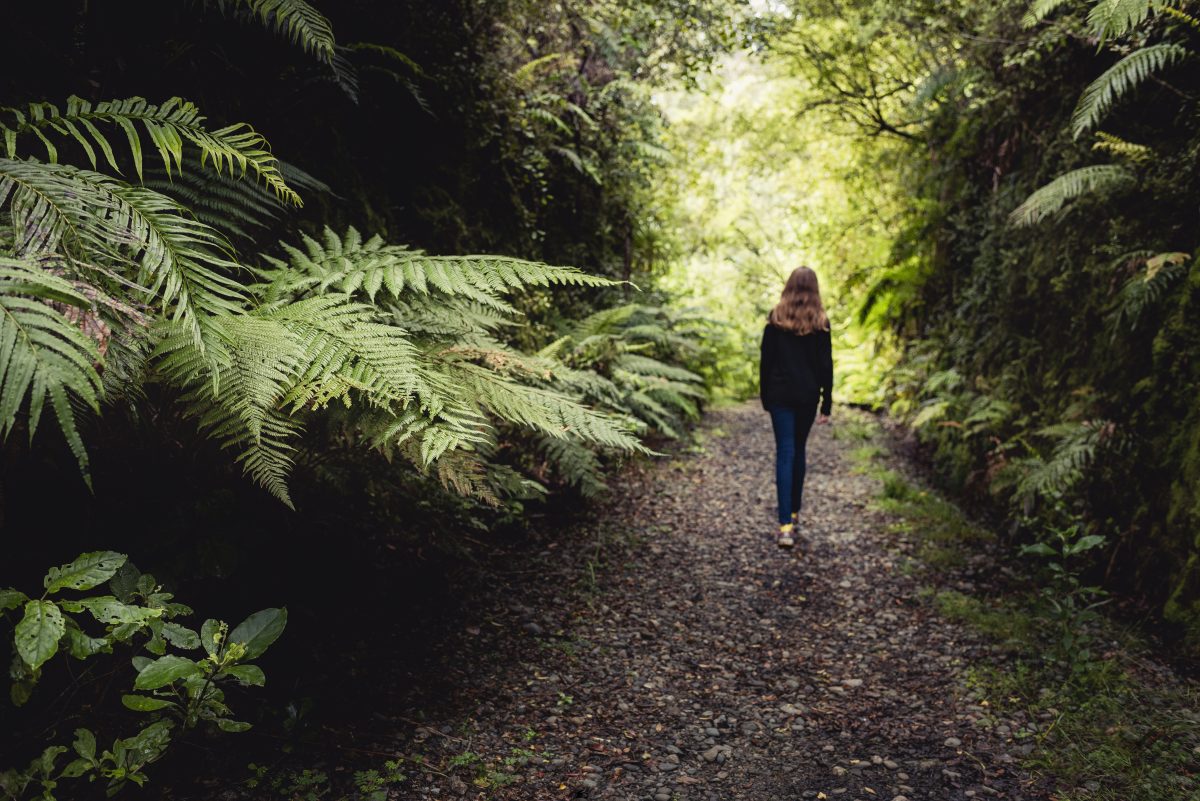 What may shock you, though, is that this includes activities we consider environmentally friendly, like hiking, could scare animals into changing their lifestyle. The study noted that this may be because “animals perceive and respond to humans as threats even when they pose no direct risk.”

According to Gaynor, who spoke with Phys.org about the study, animals may just be “playing it safe” around people,

“We may think that we leave no trace when we’re just hiking in the woods, but our mere presence can have lasting consequences.”

The study found consistent results across all six of the continents covered in the study, showing that creatures of all shapes, sizes and temperaments would change their activity in response to any human activity. 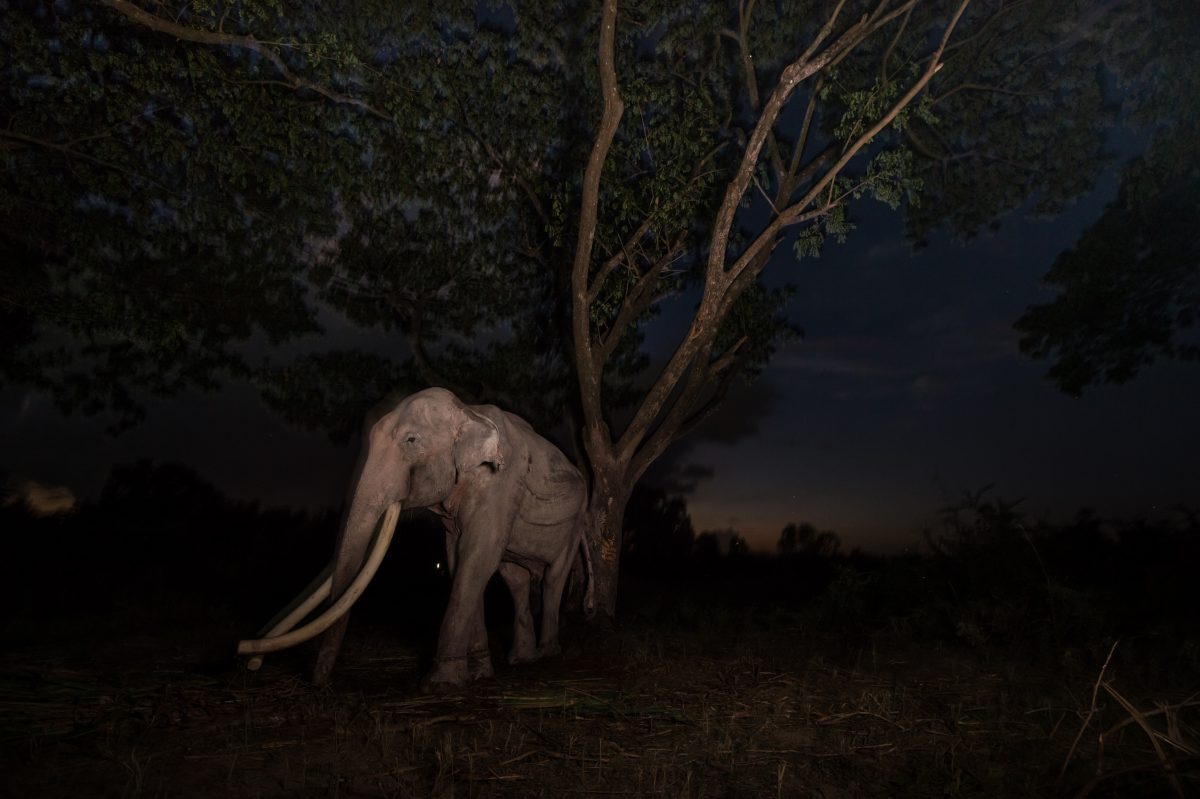 The largest contributor to the change in animal lifestyle came from land development, both rural and urban. The most significantly affected creatures tended to be larger in size, like elephants, which the study claimed was due to them needing more space and the likelihood of them being hunted. 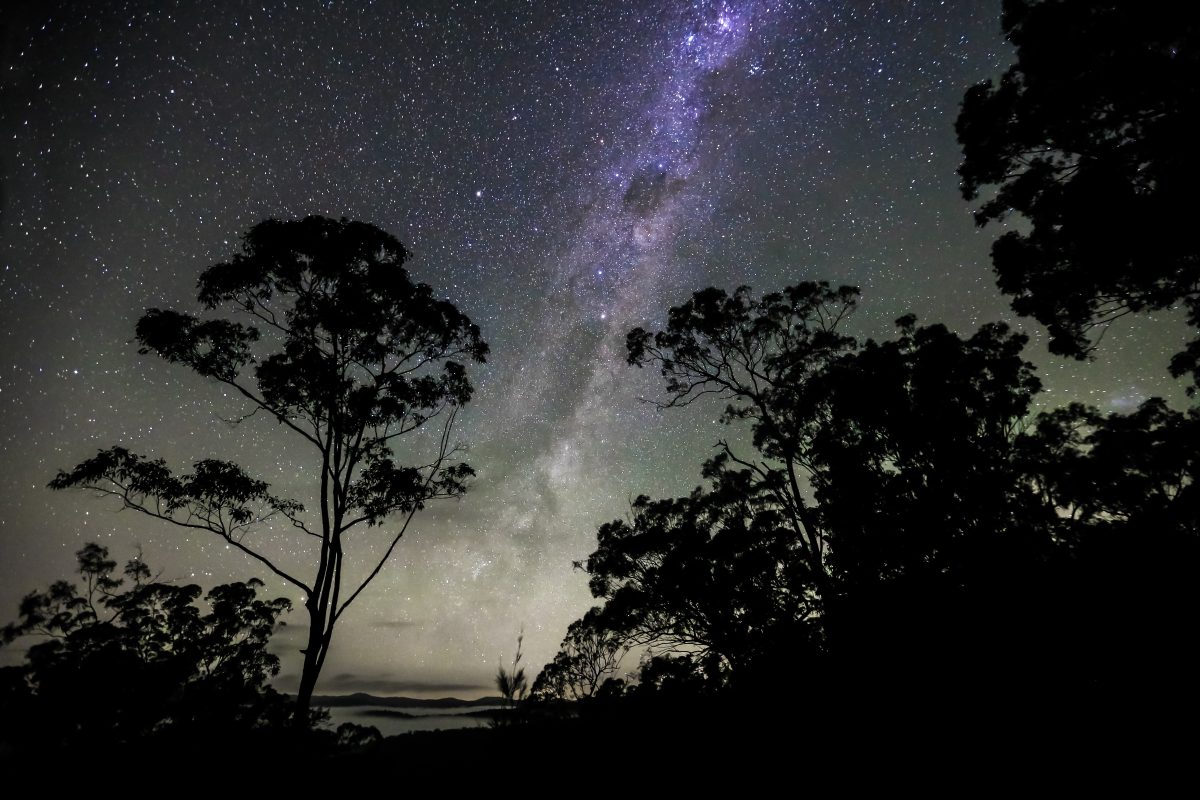 The study was a meta-analysis of 76 other studies, and according to Green Matters was remarkable given information of this sort hasn’t been so “exhaustively compiled”.