Do you remember the famous line, “I see dead people”?

It was the horrifying moment a little boy told his child psychologist, played by Bruce Willis, of his terrifying secret in the classic thriller, The Sixth Sense.

To me, the child in the movie, Haley Joel Osment was a baby-faced little boy who played the part fabulously.

However, you definitely would not recognise Osment now.

He showed up at the premiere of the Entourage Movie in Los Angeles recently and though he donned the same floppy hair, his baby face bared very little resemblance to the way he previously looked. 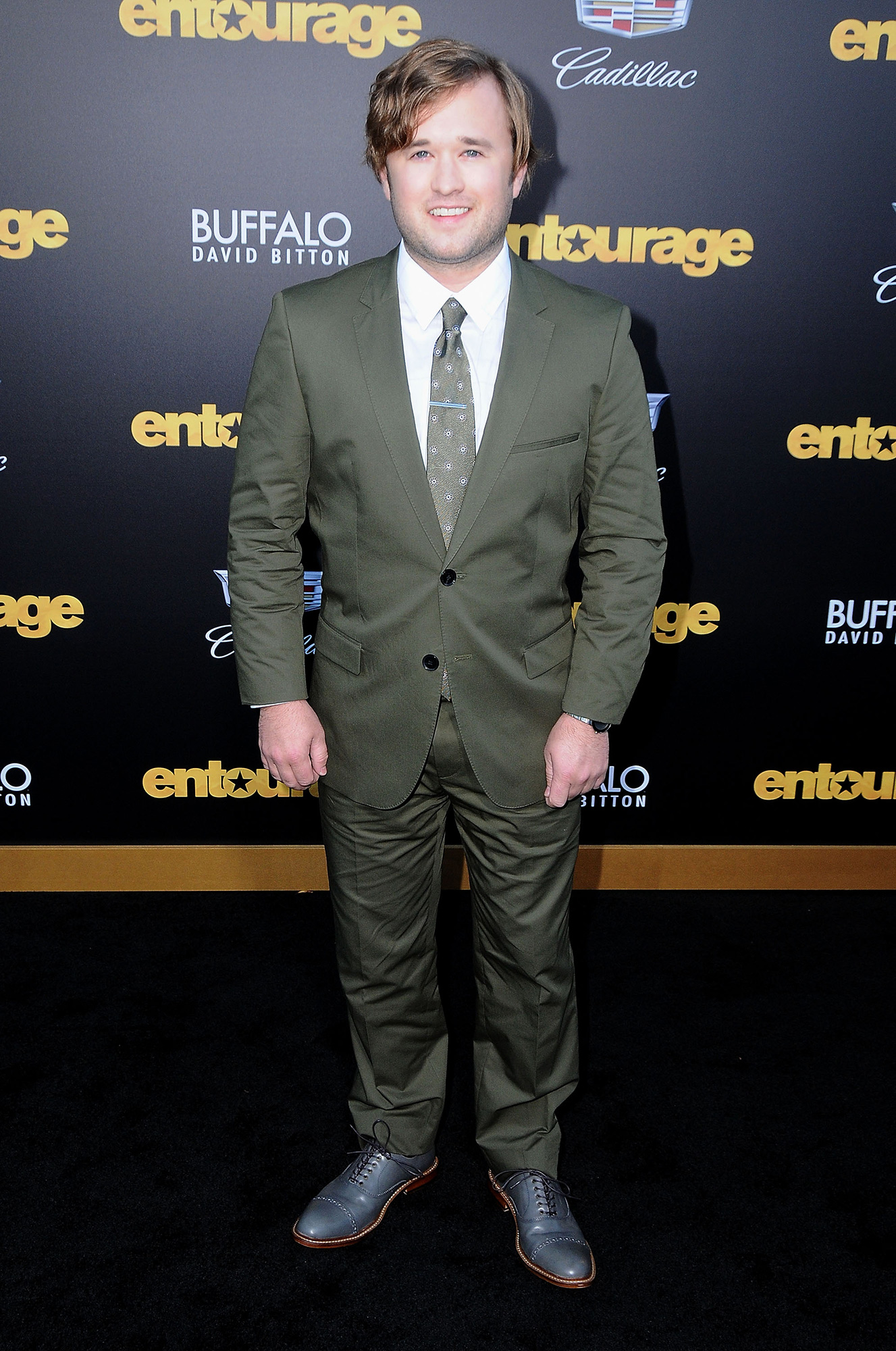 He was also sporting a fuller figure and had his hair combed over to one side, which may have affected his appearance.

But, let’s give the guy snaps! He’s aged amazingly! That baby face means he could still pass as a guy in his early 20s!