They were once joined at the hips like but Married at First Sight’s second season poster couple haven’t been seen together in months.

While the Melbourne blogger is very quiet about their relationship, she is no longer following her ‘husband’ on Instagram. 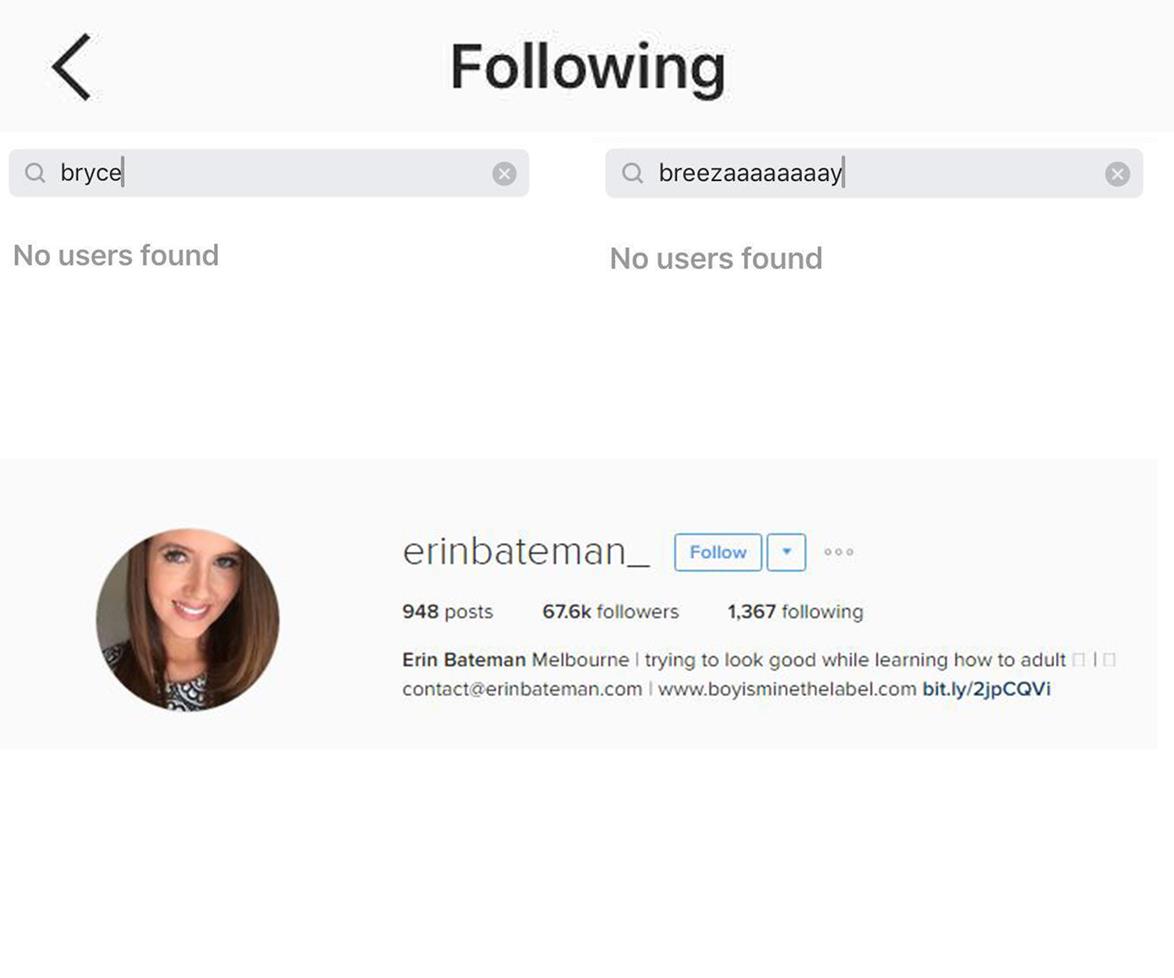 A source close to the couple has revealed that ‘It’s very hard having a relationship in the public eye,”

During the early days after the show aired, the couple posted stacks of photos of each other, but now, there hasn’t been a single shot of them together since September.

In the comments on her posts, fans are asking if they are together but with no response.

“You’re answering all other questions except if you and Bryce are still together so does that mean you’re not?? :(,” one user noted.

“There [sic] not together anymore,” another added.