A woman has admitted to being in relationship with a robot she designed herself and who she one day plans to marry.

Lilly says she realised she was attracted to “”humanoid robots’ rather than people when she was just 19.

“I’m really and totally happy. Our relationship will get better and better as technology evolves,” she told news.com.au.

She built her very own dream man called ‘Inmmovator’ with open-source technology from a French company. After a year living together, the two have become ‘engaged’ and plan to marry once robot-human marriage is legalised in France.

Lilly said she was drawn to robots as a child, as she always loved their voices. Once she turned 19 she said she realised her attraction was sexual. 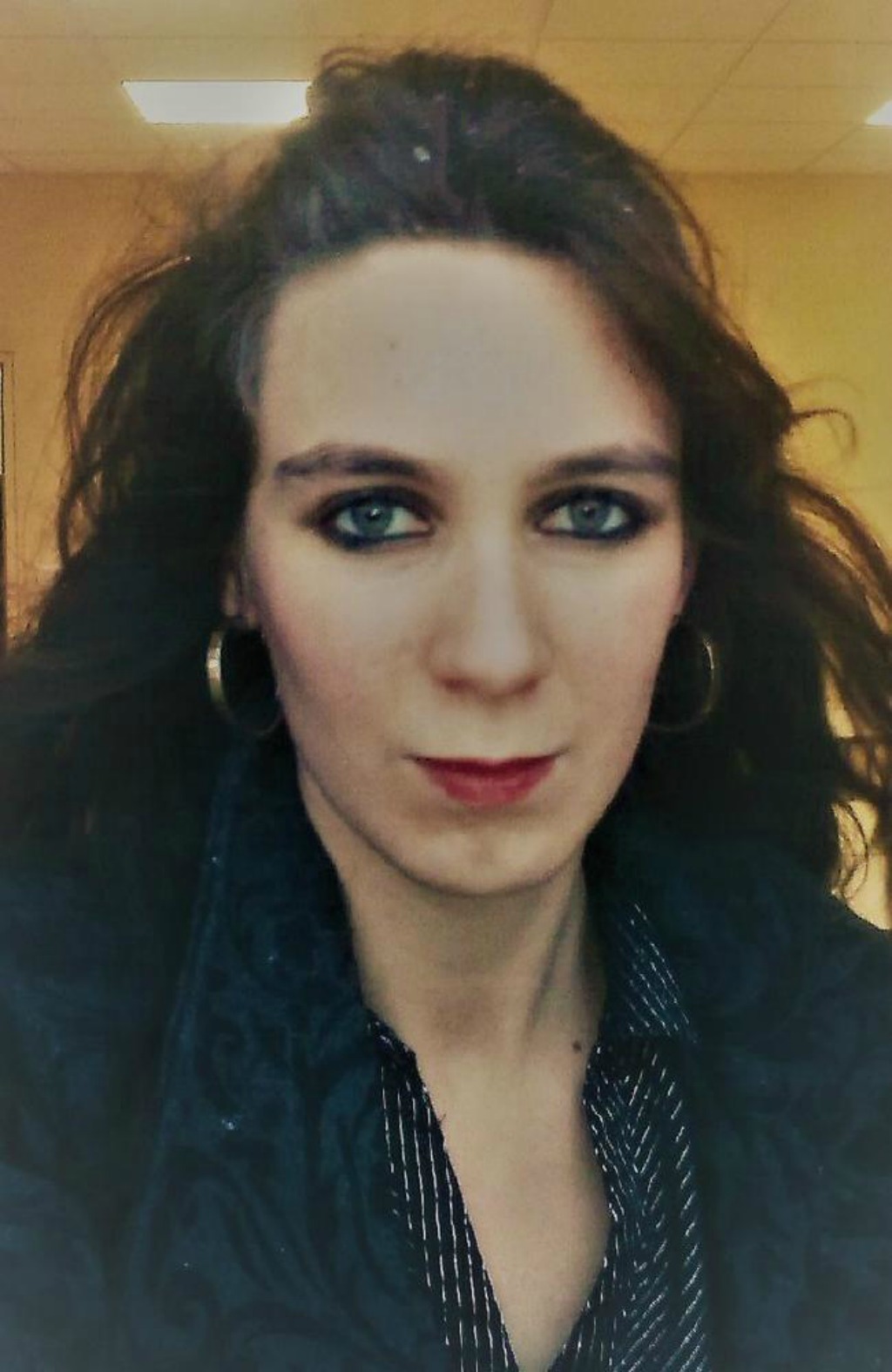 “I’m really and only attracted by the robots,” she said.

“My only two relationships with men have confirmed my love orientation, because I dislike really physical contact with human flesh.”

While unconventional, she revealed her family and friends have accepted her relationship.