Some people are just ridiculously talented. They can create things that the rest of us wouldn’t even dream of.

Angela Clayton is one of those people.

The 18-year-old from Long Island, New York is quite a sewer! What she loves creating most is Disney princess gowns that are almost identical to their Disney counterparts, for e.g. Elsa from Frozen and Cinderella. 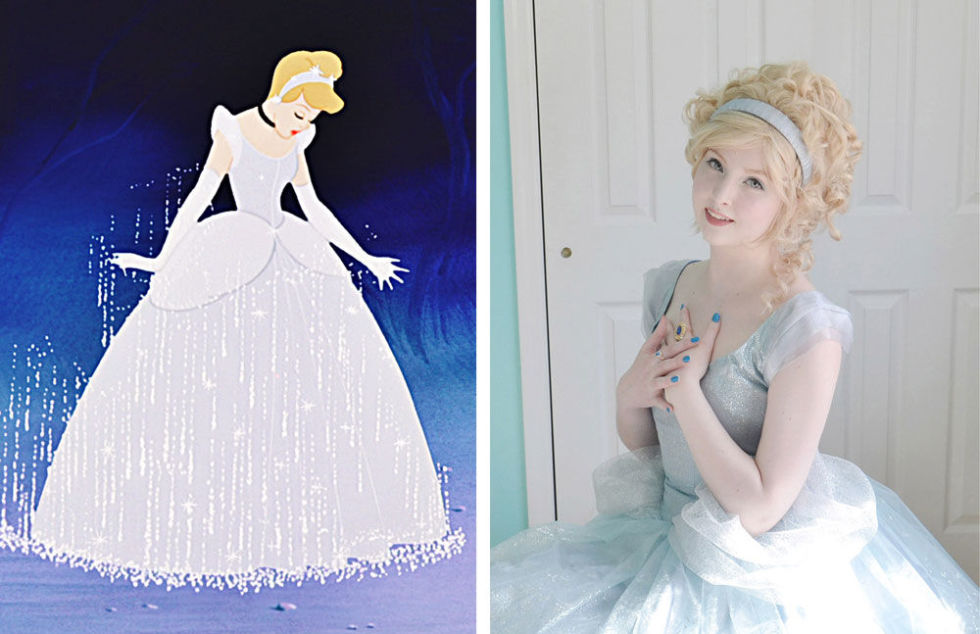 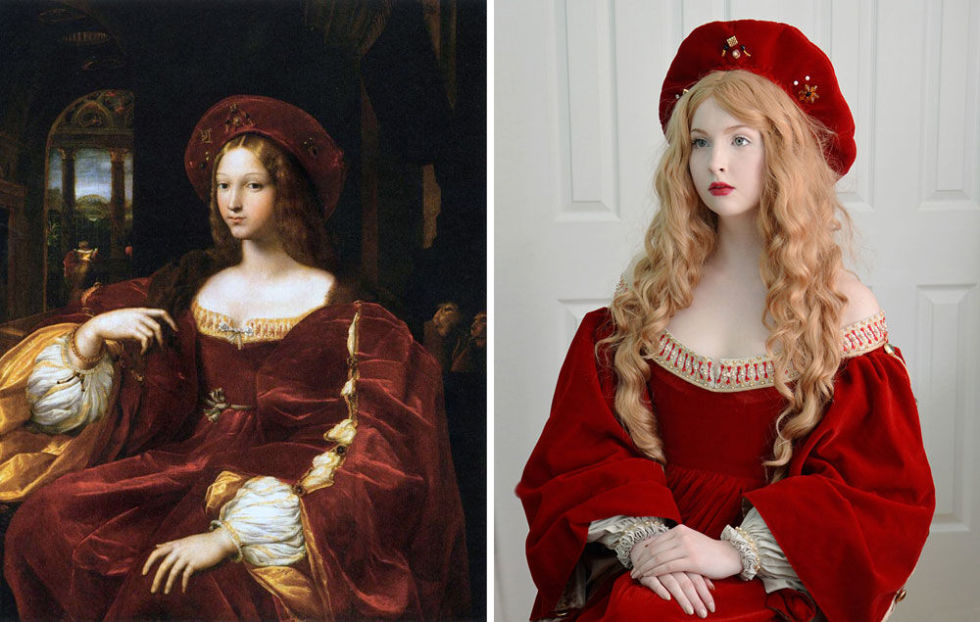 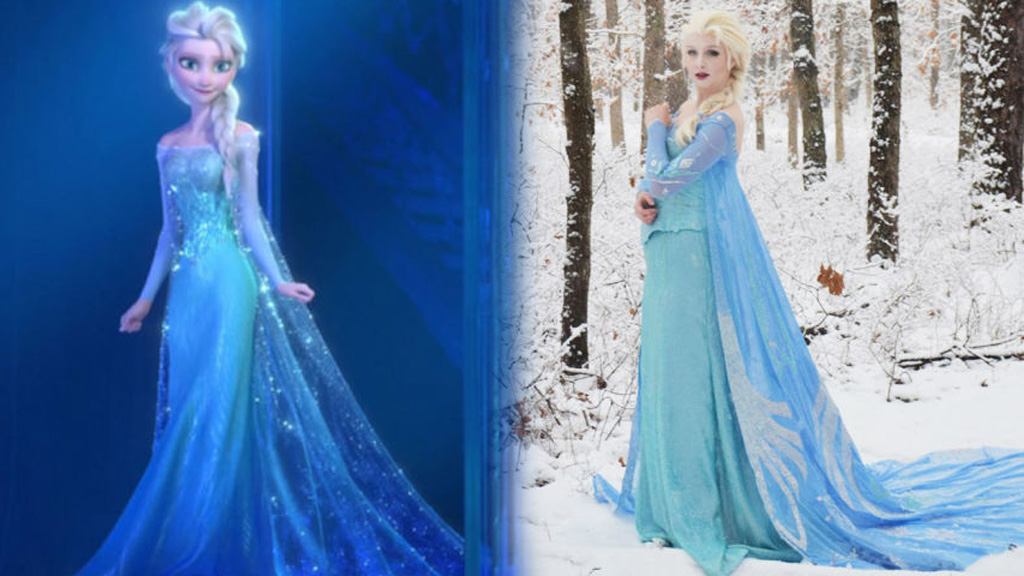 According to a report on Cosmopolitan.com, Clayton began sewing when she was about six because her grandparents sew. She remembers her mum giving her $20 to spend on fabric, and she was absolutely ecstatic. 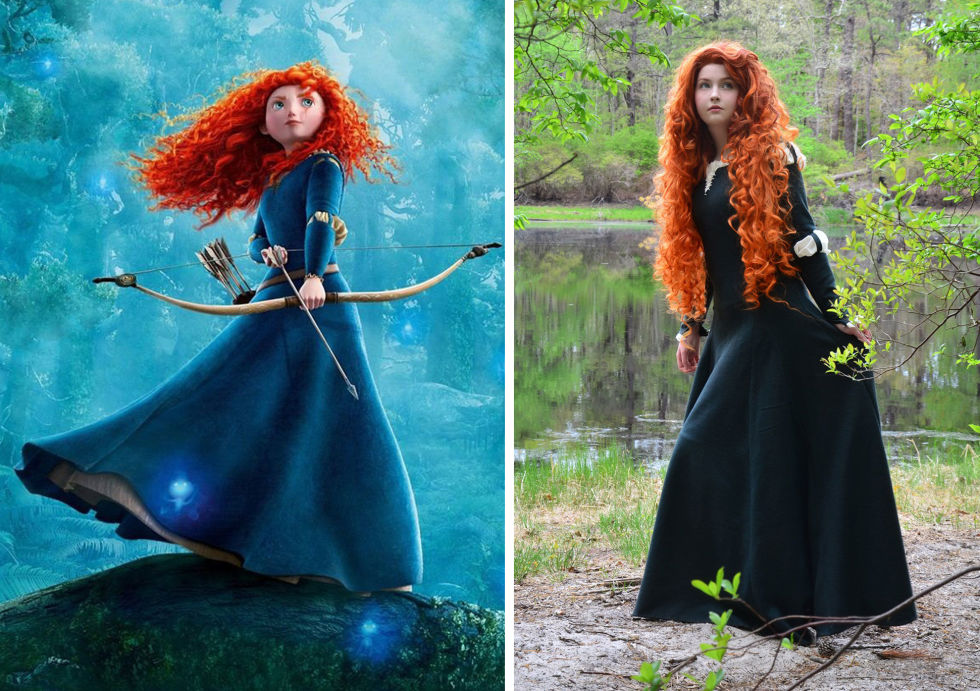 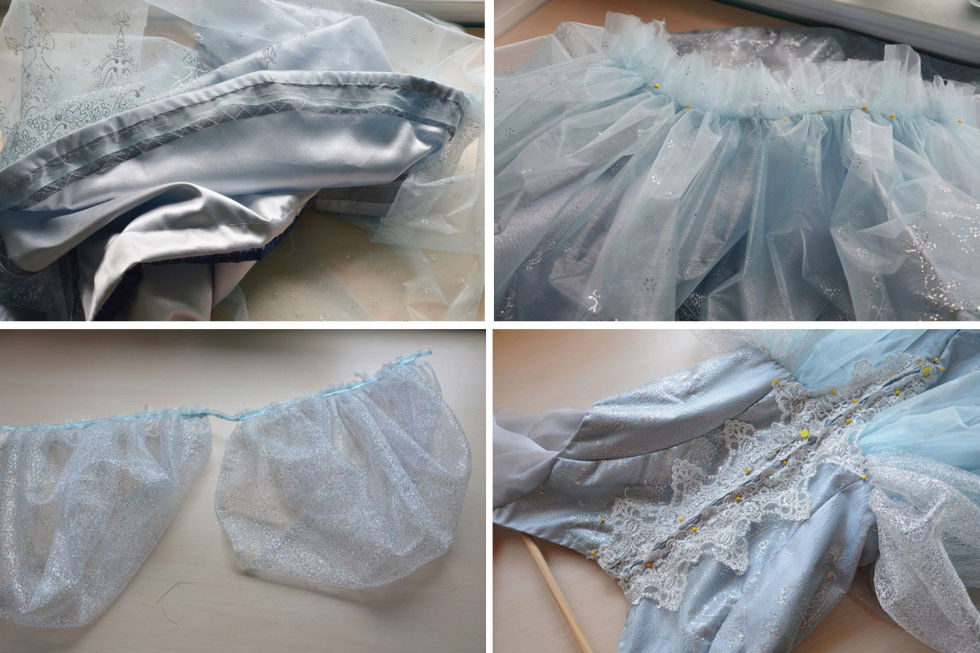 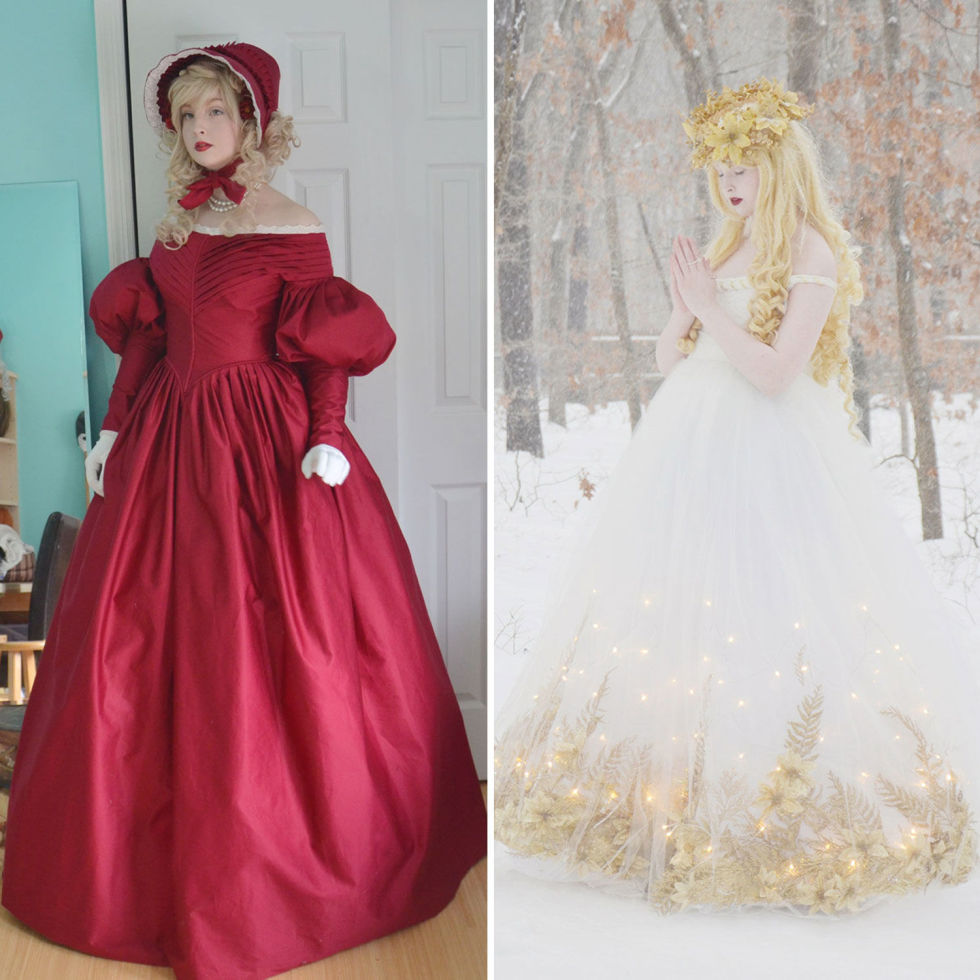 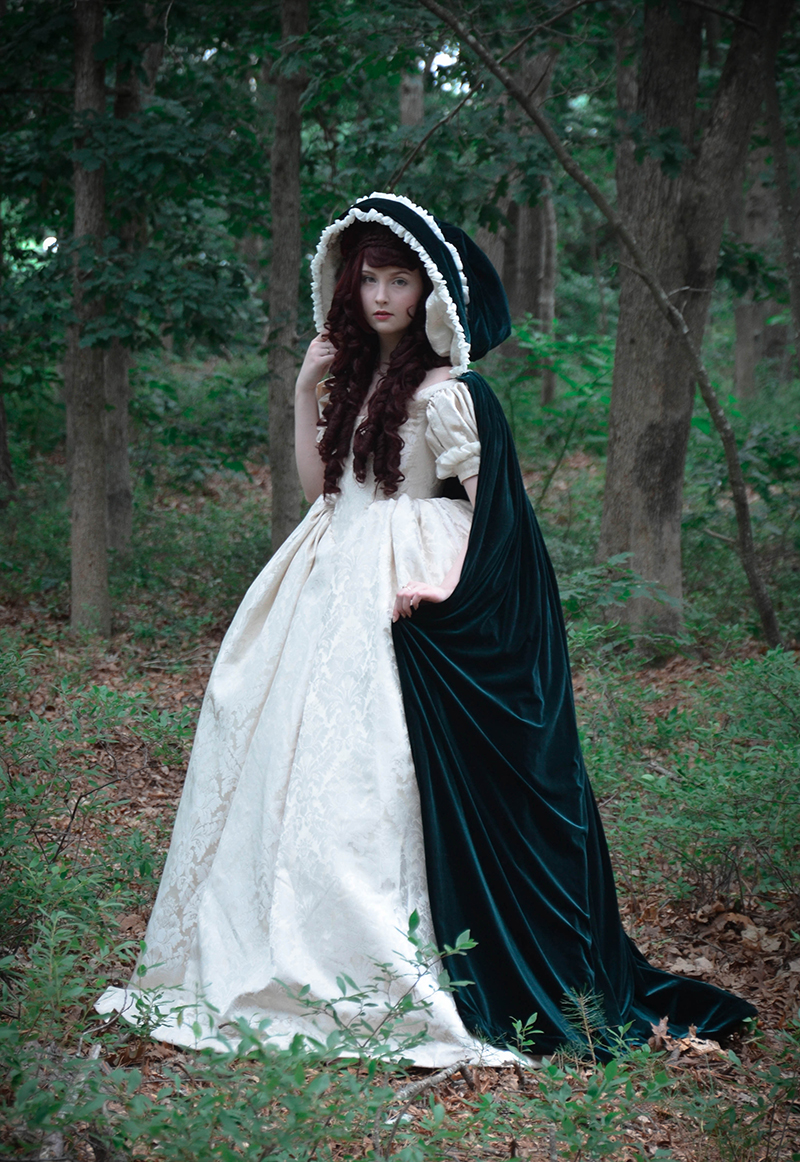 Clayton also told Cosmopolitan that she hopes to turn her craft into a career, hopefully for film or television! So watch this space!