A young woman was stopped from boarding an IndiGo plane because airline officials deemed her attire to be “inappropriate” for flying.

The Mirror reported that the woman was catching an internal flight in India, when a number of male employees told her that her skirt, which came to just above the knee, would need to be changed before boarding. 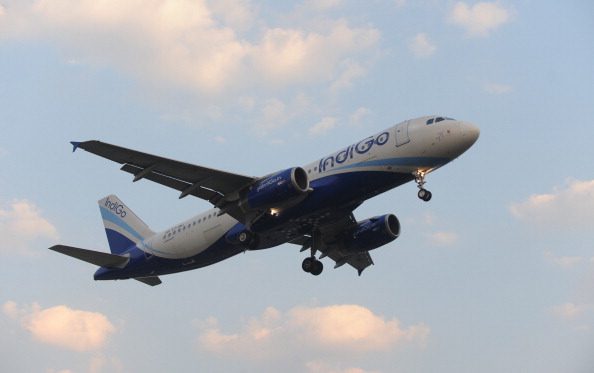 Fellow passenger Purbai Das reported the incident on social media saying “She was not permitted to board because she was wearing a knee length frock which was considered inappropriate wear by an airline that has frocks of the same length for its stewardesses’ uniforms!”

IndiGo was contacted to confirm the incident and said because the woman was travelling on a “family and friend” ticket, she needed to stick to the same dress code that applied to its employees.

However another spokesperson from the airline told The Mirror that the woman, a former employee, was appropriately dressed and should not have been told to change.

“It was done in such a way that it had upset the woman and for the right reasons” she said.

However the woman did end up accepting the offer of changing and was put on a subsequent flight.

“She chose to escalate her concerns to managers, who were on her side and had assured her these memebers of staff who had talked with her in this way will be put back in training”.