Jamie Oliver has told The Times in the UK that he’s “reviewing his life”, and considering selling-off part of his multi-million pound empire.

The Naked Chef is worth an estimated £180 million, with his company, Jamie Oliver Holdings owning 51 restaurants and six restaurant brands.

But the 40-year-old father-of-four has admitted he wants to concentrate on cooking and writing.

The chef told The Times he would consider closing some of his businesses.

“I just want to really concentrate on cooking and writing, and that’s it.

“I’m currently reviewing my life, trying to focus in. Reducing the things we’re doing,” he added. 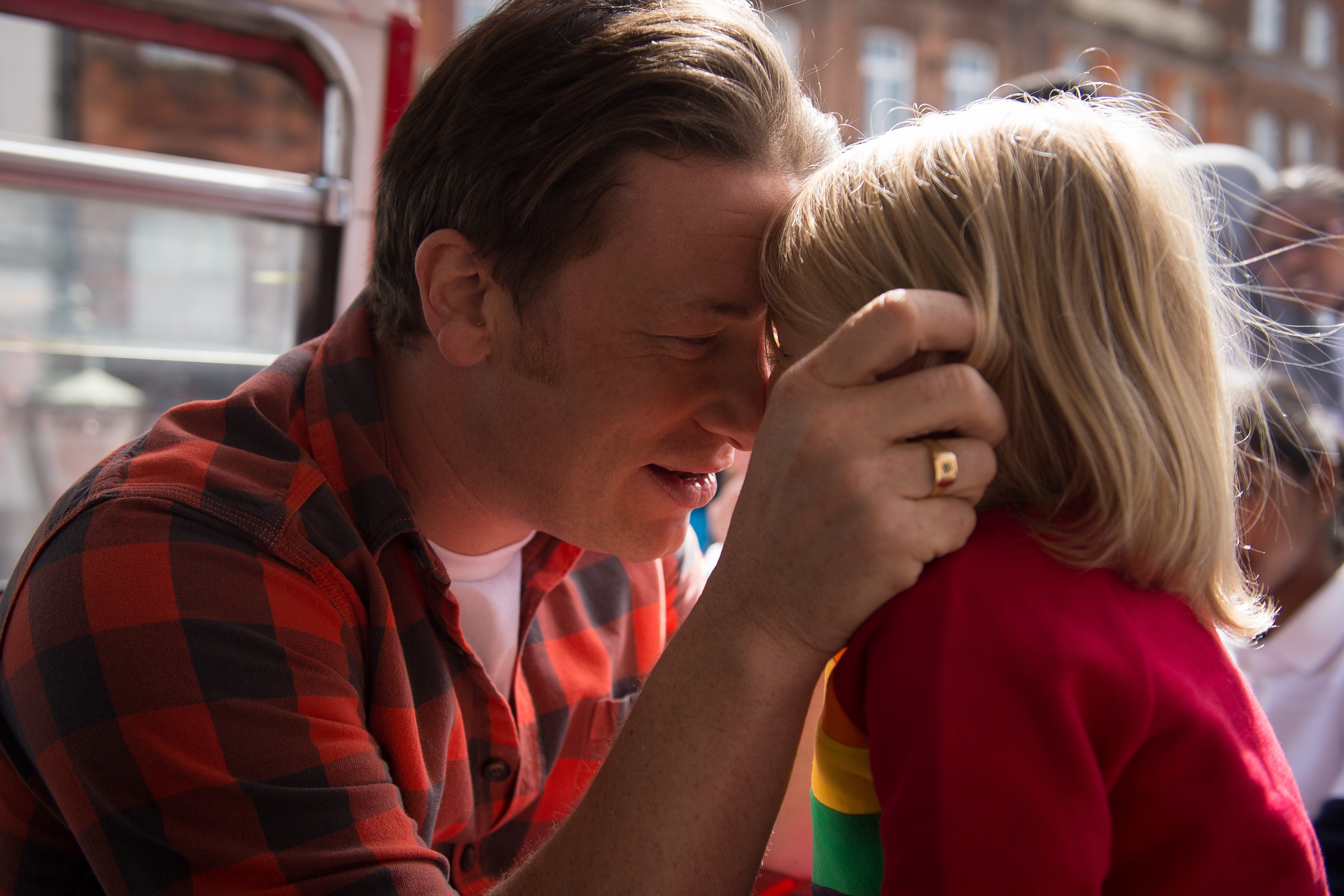 At a seminar in Cannes last month the chef admitted that he isn’t successful in everything he’s tried.

“Would I change anything? Did the mistakes teach me any powerful lessons? I’ve been trying to turn the mistakes into what those in the business call ‘R and D’… research and development.

The TV chef, with his growing family said: “We’ve done all right, I’ve sold a few books and we’ve made a few quid”.