There were plenty of people quick to proclaim it would be the end of the world if Donald Trump was elected President… but could there be something in it?

That’s the question being asked, with people looking back to a Bulgarian prophet’s prediction that 44th President would not only be African-American, but that he would be “the last one”. 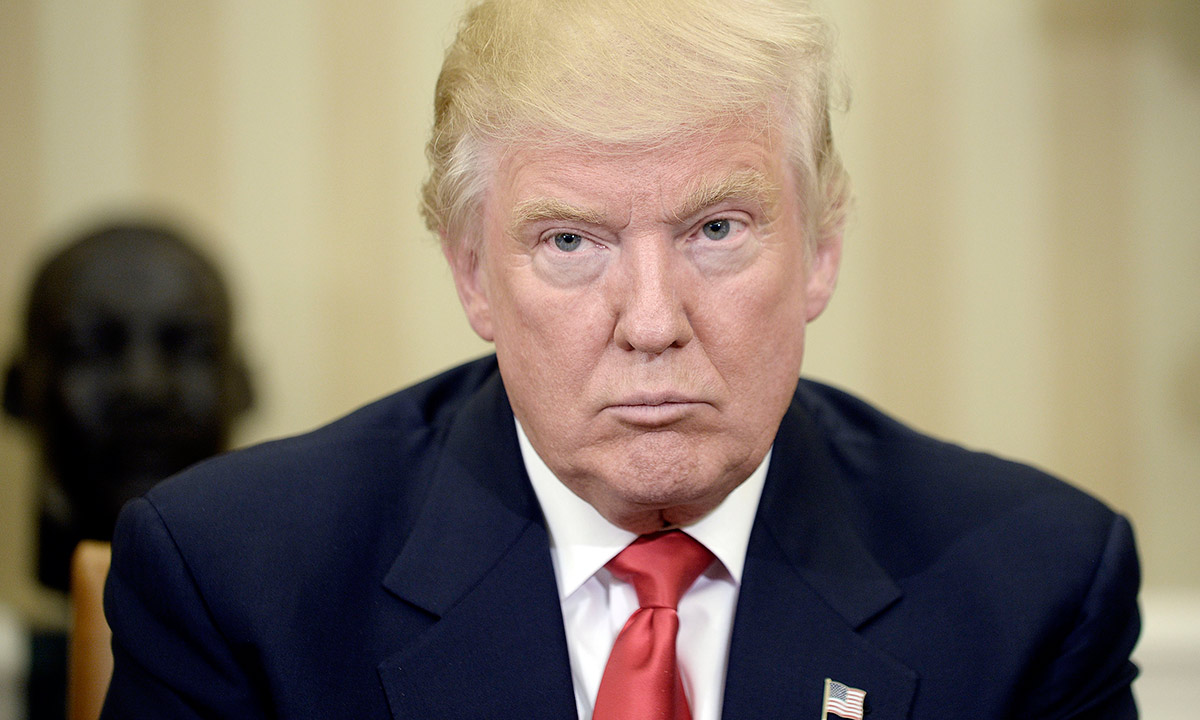 It’s not the first time Baba Vanga has correctly prophesied the future.

Most famously, the blind prophet predicted the September 11 attacks, the rise of Islamic State and the 2004 tsunami that took so many lives.

In fact, she has such a high success rate (85%), she’s been called the “Nostradamus from the Balkans”.

The prediction that now has everyone freaked out, follows her prophecy of a black president.

“Everyone will put their hopes in him to end it, but the opposite will happen; he will bring the country down and conflicts between north and south states will escalate,” Baba Vanga said at the time.

She also spoke of a ‘peacemaker’ who would ‘sign the lasting peace’. 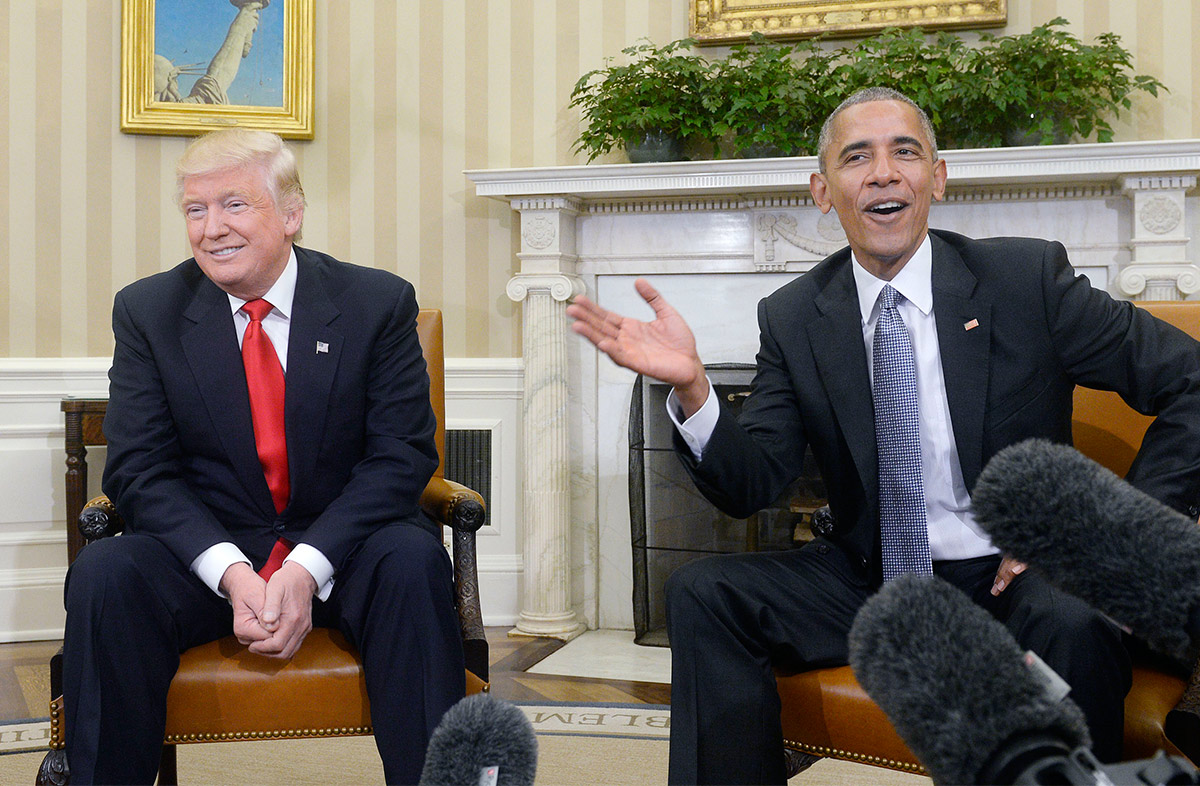 The question many are now asking – what happens when Trump is sworn in on January 20?

Some are predicting the world will end, others that the role of president will change.

Either way, it looks like this week’s election was just the start of the excitement.

TRENDING NOW: These Dolls Are Not Real, Despite What You May Think!