Sia has confirmed her marriage to Erik Anders Lang.

The notoriously-private star was believed to have married the filmmaker at their Palm Springs home eight months ago but has only just confirmed their nuptials and even revealed the director has finally met her father.

“He met dad for the first time yesterday. They actually fell in love with each other and that was awesome”, she said in a recent interview. 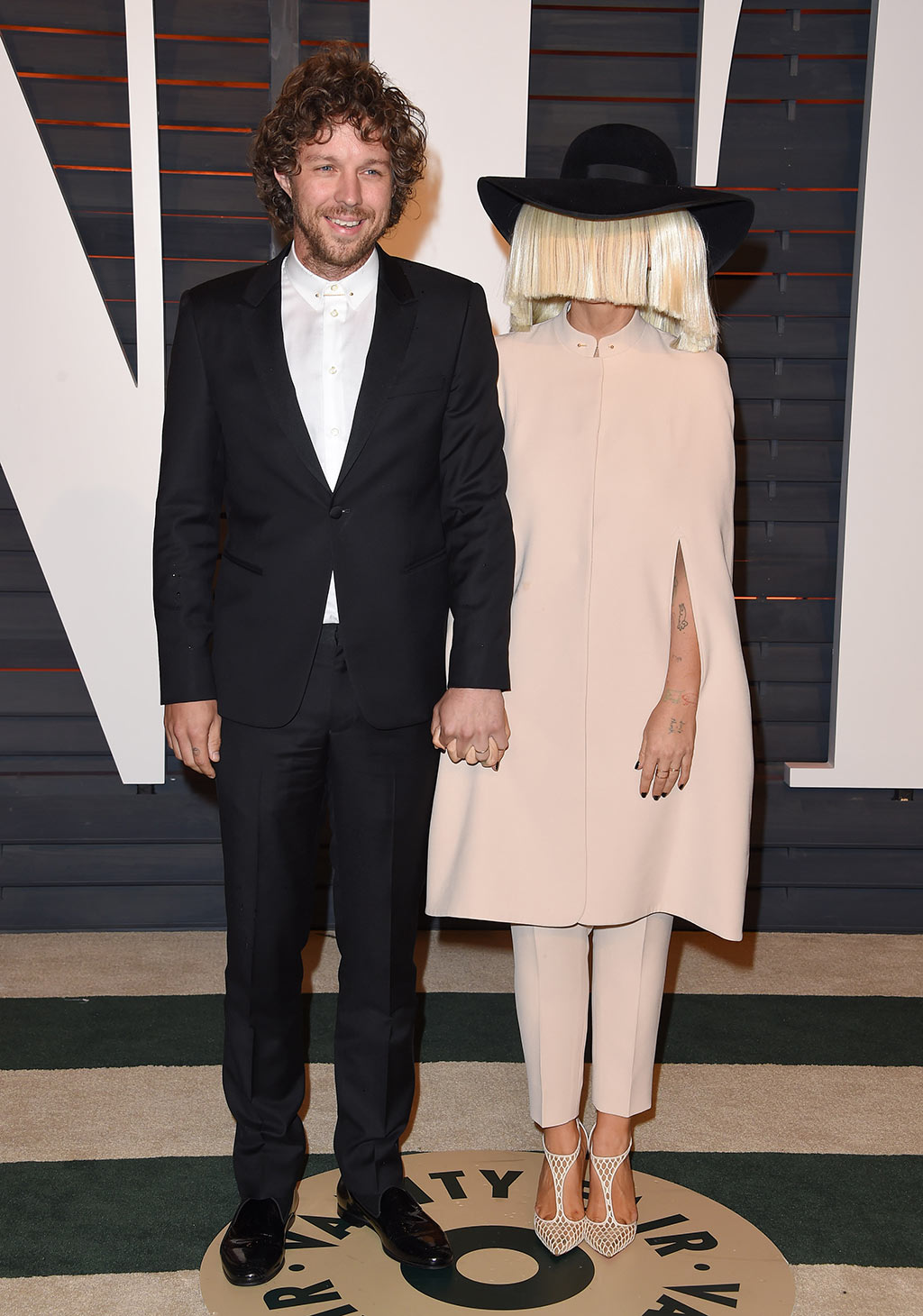 The ‘Chandelier’ singer had been keen to show Eric the sights of her home nation but found it difficult to get out and about without being spotted.

She said: “It’s kind of disappointing because we can’t do anything. I’m kind of a bit famous. I didn’t realise I’m so famous.

“It’s crazy but I’m thinking I might rock a [disguise]. I’ve got some plans.”

The 39-year-old star has also penned a song about her husband which she is keen to give to Bruno Mars or Maroon 5, called ‘Step By Step’.