The world held its breath when Kim Kardashian gave birth to a little baby girl – so much speculation circulated as we all wondered…. WHAT WILL THEY CALL HER!?

That was over a year ago now, but it has been revealed that North wasn’t even on the radar… Until two big celeb friends of Kimye brought it to their attention…

In a recent interview, Kim revealed how she and her hubby Kanye West called their little girl North after Anna Wintour and Pharrell Williams brought the rumours to their attention that everybody thought they were going to name her “North”. 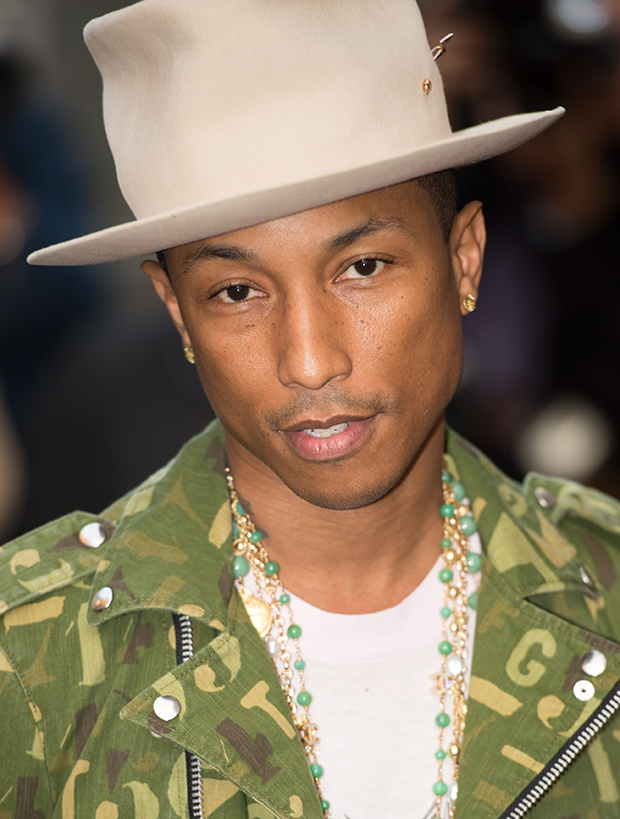 So the rumours lead to the truth… That’s something new, hey?!