Ramsay St has a new cast member – and he’s no stranger to Aussie TV fans. 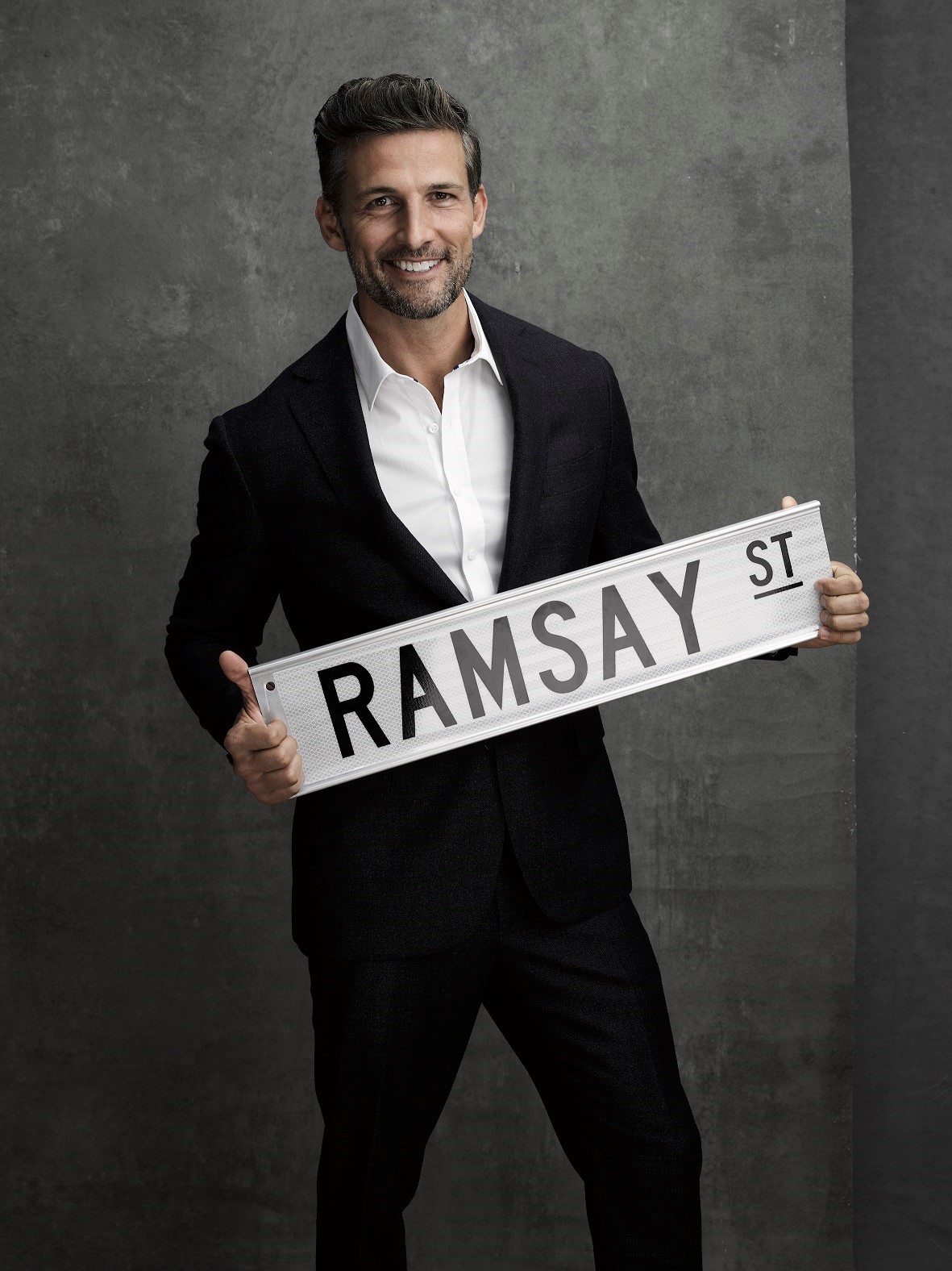 Arriving to Ramsay Street in style, he instantly starts turning heads with his super suave nature and good looks.

However Pierce, a wealthy investor, has more on his mind than just making money in Erinsborough – romance is also on the cards and hearts could be broken. We’d expect nothing less!

“At the start of this year I made the decision to make acting the top of my priority list and I’ve been putting in the work behind closed doors with different coaches – pushing myself out my comfort zone and then this role came up so I’m super excited,” Tim said.

Neighbours Executive Producer, Jason Herbison said: “Tim went through a lengthy audition process and impressed us with his take on the character.

“As soon as we put him in the room with the other characters he’ll be playing opposite, we knew we had our Pierce Greyson. It’s a great role and Tim has been a terrific addition to the cast.”

Tim/Pierce will appear on Neighbours in early October.