The 1971 classic Willy Wonka And The Chocolate Factory was an absolute classic that almost everyone has seen! But where are all the stars of the iconic film now? 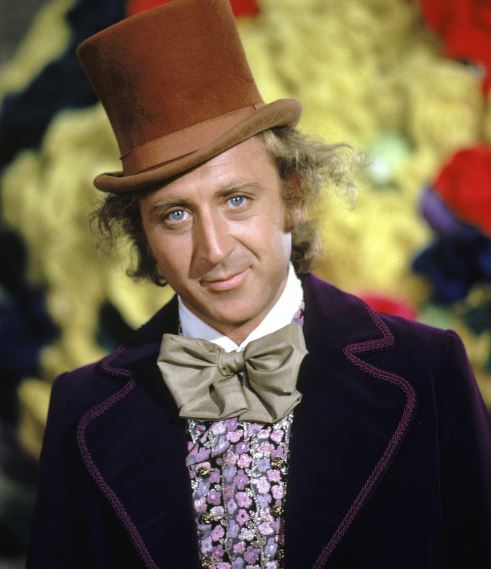 The Oscar-nominated Wilder went on the direct and write several of his own films including The Woman in Red. he published a memoir in 2005. Wilder is now semi-retired at the age of 82 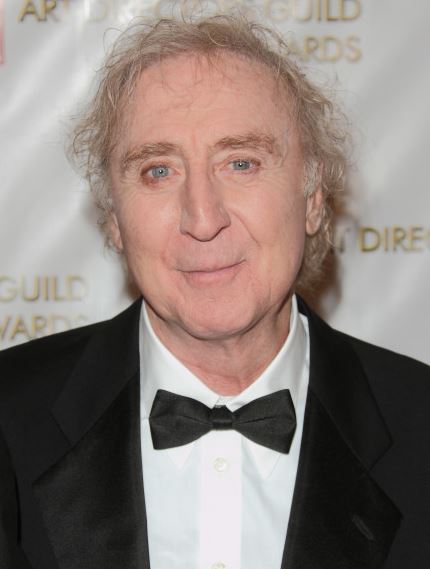 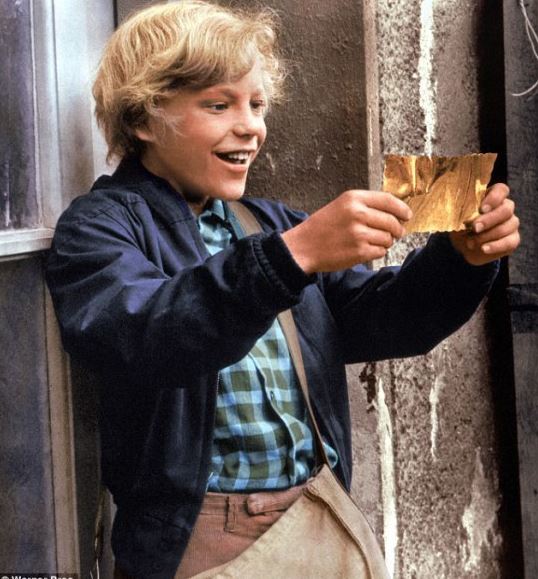 You wouldn’t believe it, but playing Charlie Bucket was Ostrum’s only ever acting role! He now lives in Lowville, New York and works as a vet. 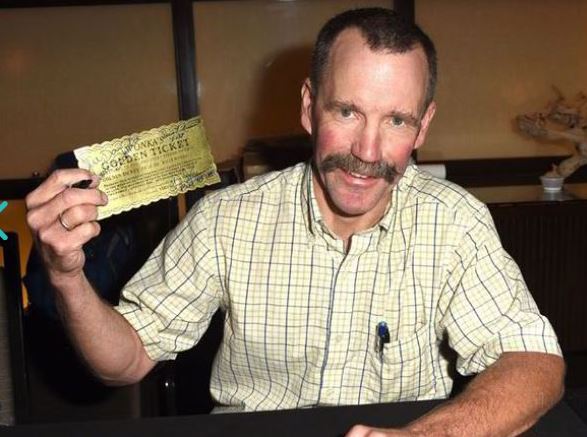 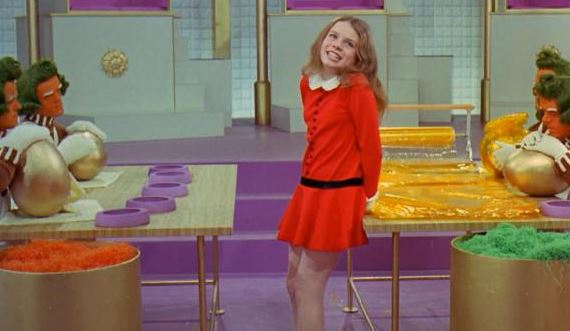 Cole is 57 years old and has appeared in several British television shows since her role as the spoilt brat! 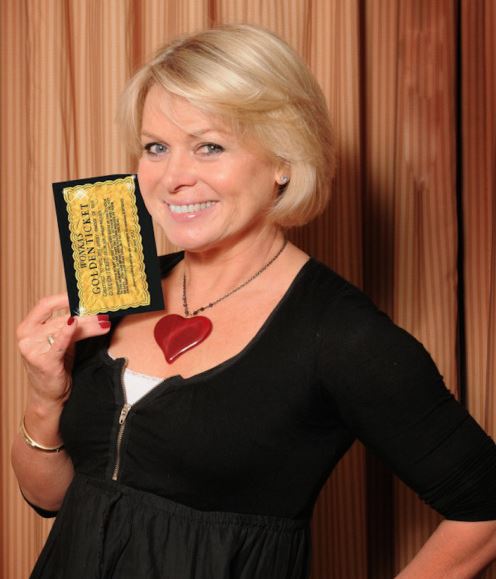 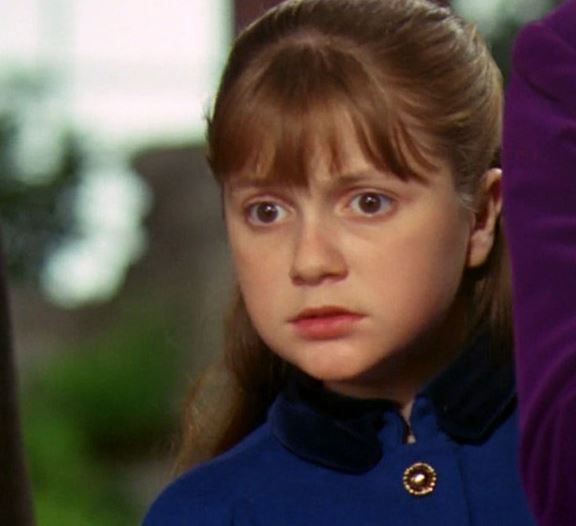 Nickerson guest starred on The Brady Bunch after her role in Willy Wonka, but she retired from acting in 1978 at the age on 21. She occasionally acts but is now an engineering plant accountant. 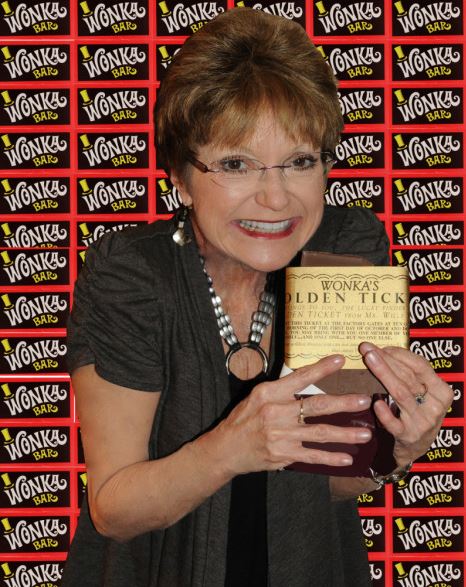 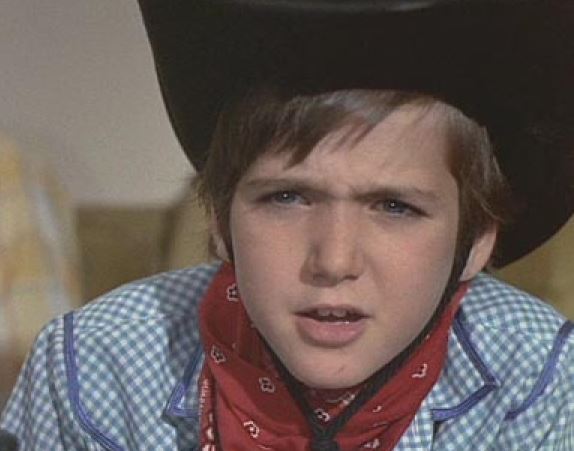 Themmen, 56, went on to pursue a variety of roles in the industry, including Disney Imagineer to film production manager. He currently is involved in commercial casting in LA. 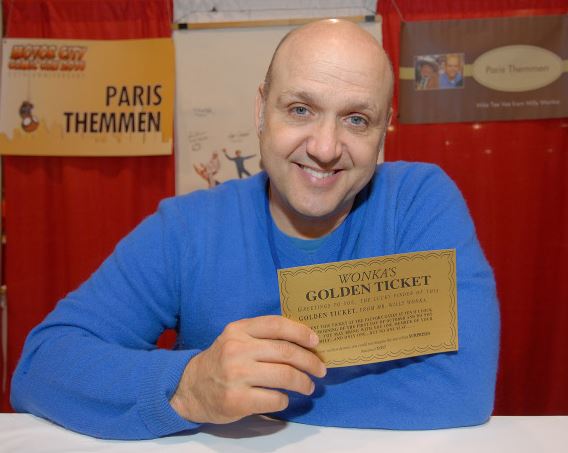 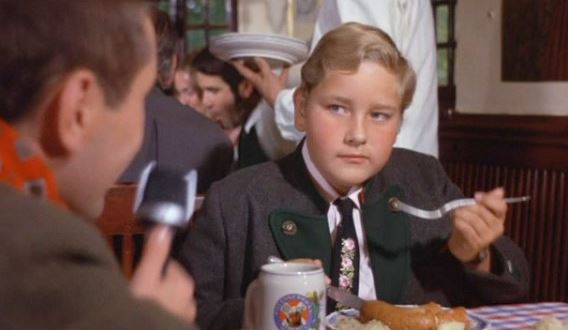 Bollner, had to stray away from his native German and learn English specifically for the role! Bollner, now 57, also left acting behind, and is a tax attorney in Munich. 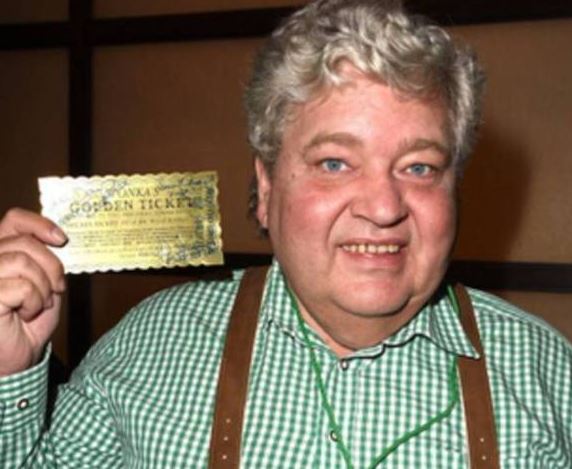 Albertson’s acting career was vast, playing roles in films such as The Poseidon Adventure and The Fox and The Hound. Jack Albertson passed away in 1981 at the age of 74. 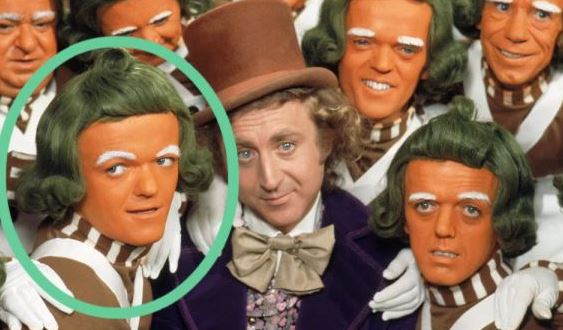 Rusty Goffee played the most prominent Oompa Loompa in the film, he continued his acting career, playing Jawa in Star Wars, and has played a goblin in 5 Harry Potter films. 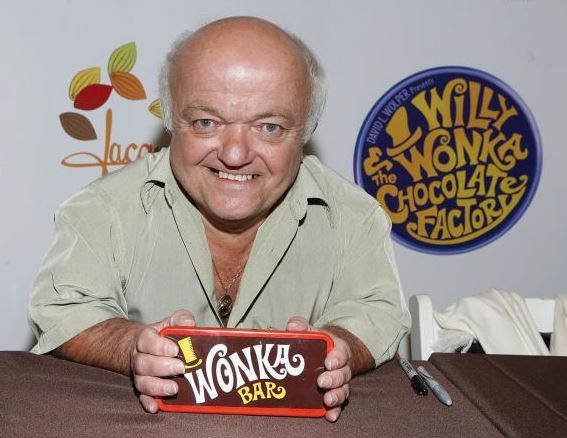 Who was your favourite Wonka character!?