With the new The Bachelor series heating up screens in Australia, we know that reality TV is everywhere.

But how is it that they manage to produce such compelling, episodic drama?

Based on The Bachelor, and created by former US Bachelor associate producer, Sarah Gertrude Sharpiro, the new show (now streaming on Stan) exaggerates the behind-the-scenes action that goes into producing the show.

Constance Zimmer, who plays the shows Executive Producer (and anti-heroine), told the Hollywood Reporter that “everything [on UnREAL] is an exaggeration of the truth”.

A former Bachelor contestant, who has asked to remain anonymous, opened up to Cosmopolitan about her time on the show…

Oh yeah, there’s all that hooking up off-camera; on The Bachelor, that would never happen.

I know that there may have been a point during this season of The Bachelorette where it seems like that may have happened [between Kaitlyn and Shawn], and maybe it did, but it is so, so rare for there to be any interaction off-camera that doesn’t happen in a fantasy suite.

If you see somebody sneaking out to the lead’s room or sneaking any sort of time with them, it’s always done with approval.

There’s so much producer manipulation in UnREAL, whereas I think that the environment of The Bachelor and The Bachelorette really just … it just initiates drama itself.

One of the most unreal things about UnREAL is the producers saying stuff like, “She said this about you,” to the contestants.

On The Bachelor, the producers don’t gossip like that.

They don’t start drama, and they really don’t insinuate that other things are happening behind your back.

OK, has this happened ever? Yes. But that’s not a normal thing.

However if I said, “I think so-and-so is talking bad about me,” the producers would say, Well, do you want to confront her about it?” And then they’ll probably talk you into that idea.

They’ll take an emotion you’re feeling and then try to work with that to their own advantage — they encourage you, but they make it seem like it’s your own idea. 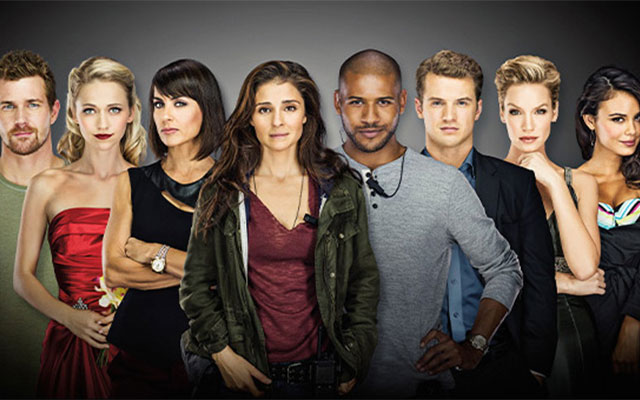 On Why They’re There

I would have felt wrong if I had gone on the show for the publicity, not wanting a boyfriend or anything.

But did I ever see anyone there who I think was definitely there for, like, furthering their brand?

In my season, there were probably a couple of girls with [that mind-set]. But I think the majority of people are there to find a relationship.

If there’s one thing that’s really real about UnREAL​, it’s the fact that each person has a certain personality trait that the producers use to create a character — that character is a simplified version of the person, and it’s used so that they fit into a certain role for the final edit on TV.

You see the batshit-crazy crying girl, the dumb hot girl, the villain, and so on.

And once [you get to a point on the show], let’s say the top 10, each contestant is definitely a certain type of character.

I was definitely aware of what the producers were going to focus on as my “character” while taping. 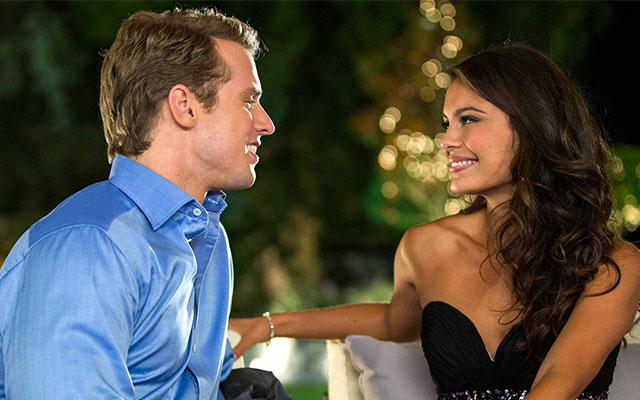 I think that, normally, if there’s 25 girls to begin with, the producers have at least 10 they expect to go right off the bat.

Then they’ll watch the chemistry between the lead and the contestants develop, and I would say within two weeks of filming, they know who the top six are gonna be.

You get to be so close with the producers. I have stronger relationships and friendships, overall, with my producers than I do with the other contestants.

They’re your therapist, the only people you can really speak to open and honestly.

You know that to a certain extent you’re being manipulated by them, yes; you know that they’re being extremely sweet and sensitive because they need to get a certain reaction from you.

But you do get to a point where you ignore it and you’re just like, this is my friend and I’m just talking to my friend, I don’t even care. 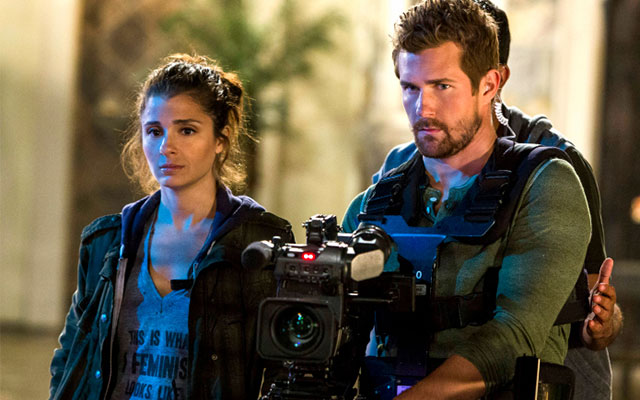 Actually, I know there are Bachelor producers who just can’t deal with [UnREAL] because it’s just so ridiculous.

They’re not fans of the show and I genuinely believe it’s not because it makes them look bad, I think it’s just because it’s just too much.

The first two episodes for sure, I was like, “This is so funny, this is so real life,” but then as the series has progressed, I’m like, “No way, this is so far off.”