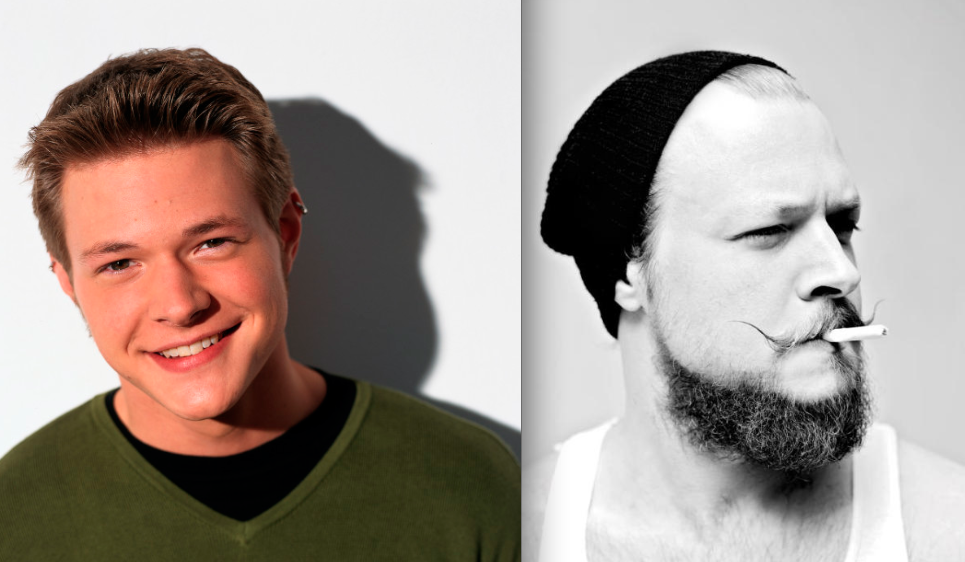 Nate Richert, who played Harvey on the show from 1996 to 2003, posted this hilarious pic to Twitter, captioned “You’ll never believe what Harvey looks like now…”