The pair looked flawless; with Kendall in a floor length peek-a-boo burgundy number and Kylie rocking a textured beige ensemble, her old and then new again blue crop – and a noticeable… enhancement.

Not so noticeable on the red carpet, people really became aware of the mounds on Kylie’s chest when she uploaded a photo of her and Cara Delevingne doing a sultry dance for the camera. The two move in perfect unison before Kylie stops and shakes her cha chas – but they don’t move.

17-year-old Kylie is no stranger to procedures, after a year of speculation, she finally admitted to having lip fillers and now it seems that she’s taken her love of enhancements to a new level.

Here is Kylie in 2014, we think she looked great before! 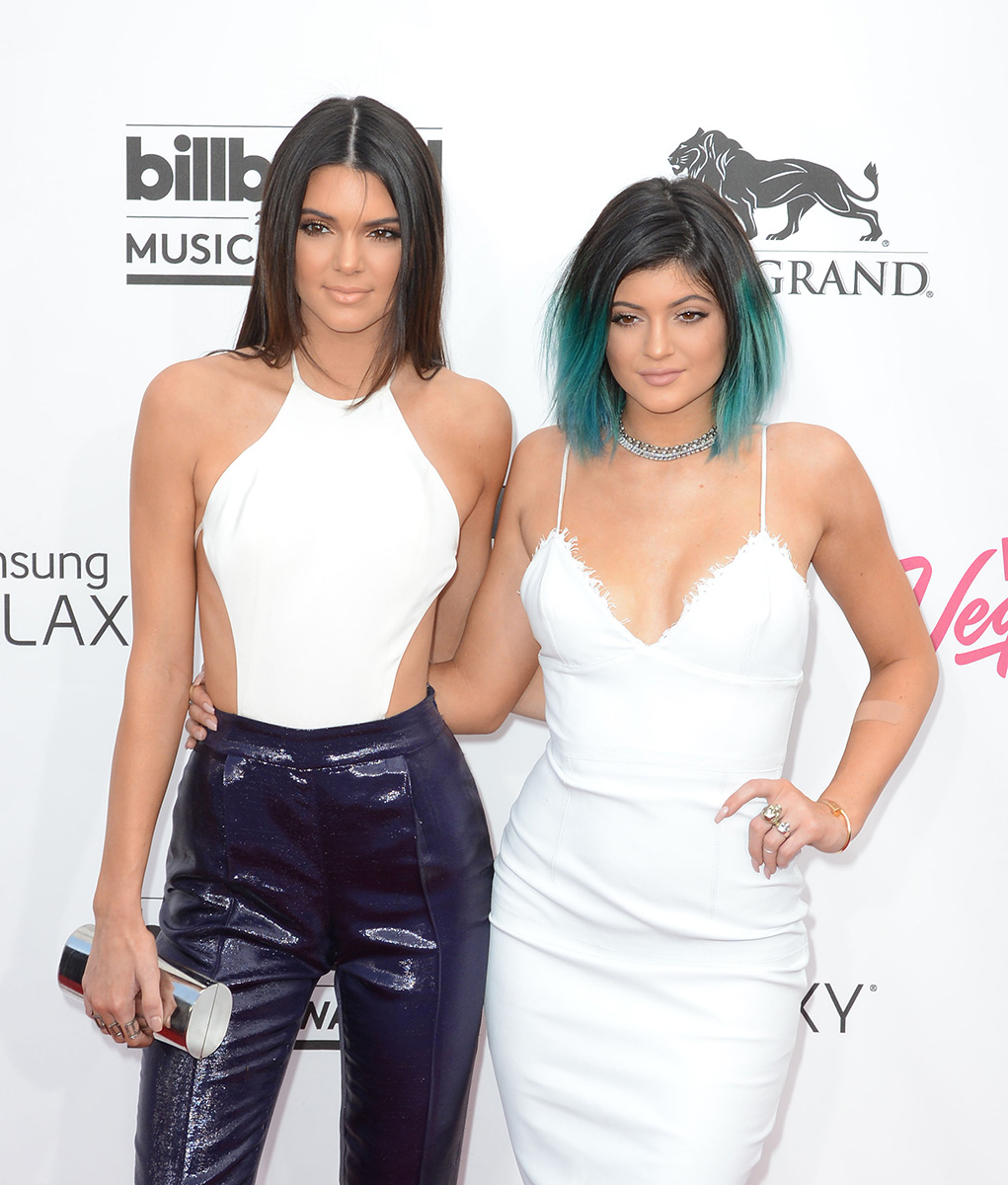