Gilmore Girls’ fans, this is not a drill! 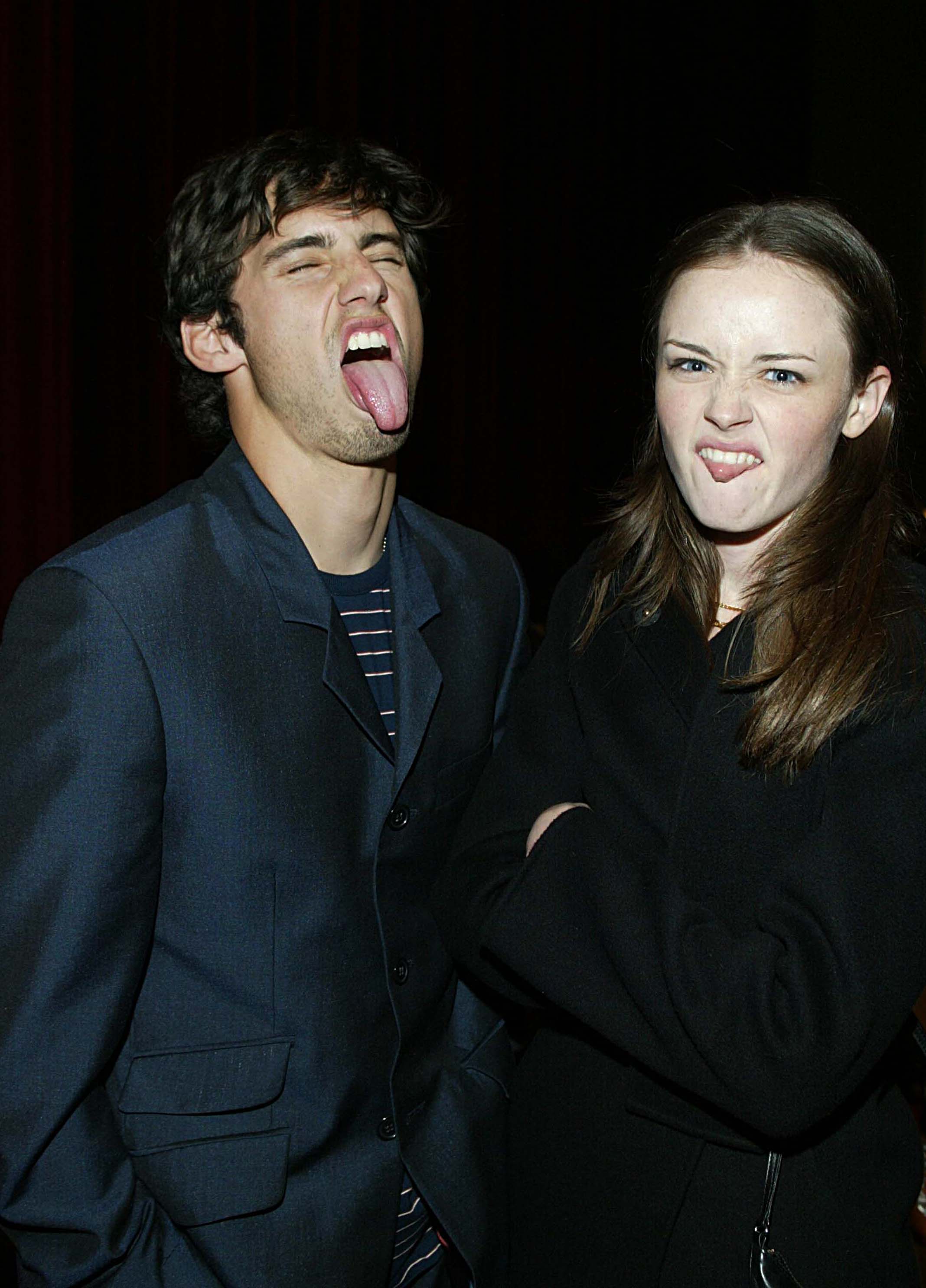 We knew Alexis dated Milo Ventimiglia for three year and a half years until 2006 – the chemistry between the two was so palpable it had to be real.

But it somehow slipped under the radar that Alexis also dated Jared Padalecki!

WHAAAAT!? I hear you say!

The casting director Mara Casey let it slip in a recent interview with Life & Style.

“We did have a joke about casting all of Alexis’ [real-life] boyfriends. She dated Jared and Milo [Ventimiglia],” she said.

The timing and length of their relationship is still unknown.

Apparently the now 35-year-old actress also dated another actor on set but he only featured in one Gilmore Girls episode.

Yup @samhighfill, @jarpad & I really do love eachother (here’s the photo to go along with the video, blurry & all) #GilmoreGirlsRevival. MV pic.twitter.com/tQo5OURvrG

Interestingly during the filming of Gilmore Girls: A Year In The Life it has come about that Jared and Milo have quite the bromance going on.

No animosity after dating the same girl – quite the opposite to their on-screen characters.

Gilmore Girls also released a second trailer for the reboot over the weekend.