French fashion designer Christian Audigier, who made his fortune with street wear that became a hit with celebrities including Madonna and Kim Kardashian, has died in Los Angeles aged 57.

“He died yesterday at the Cedars-Sinai hospital, of cancer,” Michele Elyzabeth, who had been his spokeswoman, said.

Stars including Justin Timberlake and Lindsay Lohan sported his caps for the Von Dutch label, while his T-shirts for Ed Hardy were worn by Madonna and Kardashian, as well as Britney Spears, Sylvester Stallone and Mariah Carey. 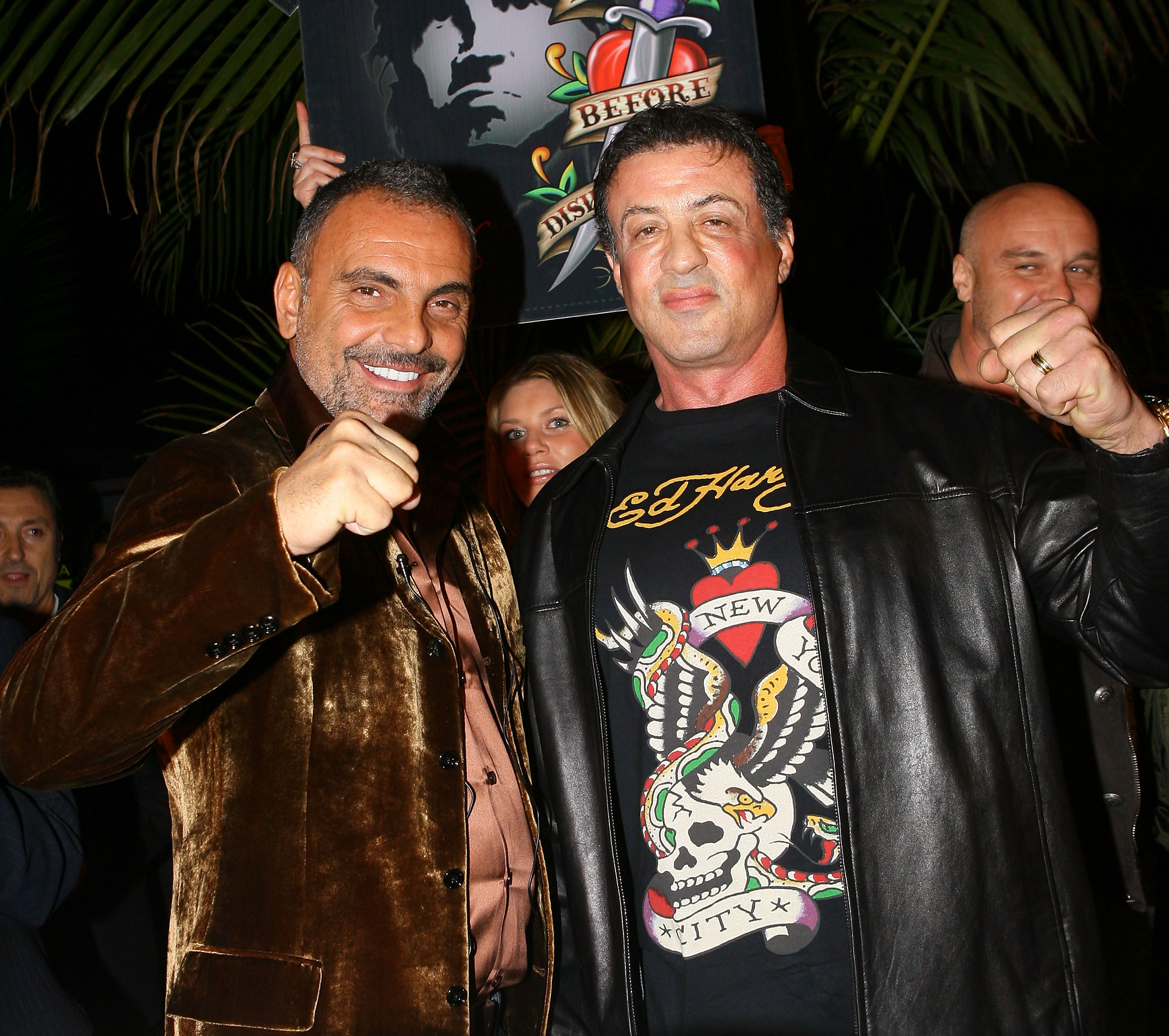 Hallyday, who also lives in Los Angeles, tweeted a tribute: “RIP #ChristianAudigier my friend since forever. I love you, Johnny.”

He also posted a photo of Audigier smiling with his wife Laeticia Hallyday.

According to US media reports, Audigier, born in the southern French city of Avignon before moving to the United States in 2000, sold his label Ed Hardy to Iconix Brand Group in 2011 for $US62 million.

“We are saddened to hear of the untimely death of Christian Audigier.” #EdHardy #ChristianAudigier (Con’t)