Tom Holland will be the new, revamped Spiderman in the new Marvel movies.

The 19-year-old British actor is most well-known for his roles in The Impossible and Wolf Hall.

He will make his debut as the superhero in Captain America: Civil War, which is due to hit cinemas on July 28, 2018. 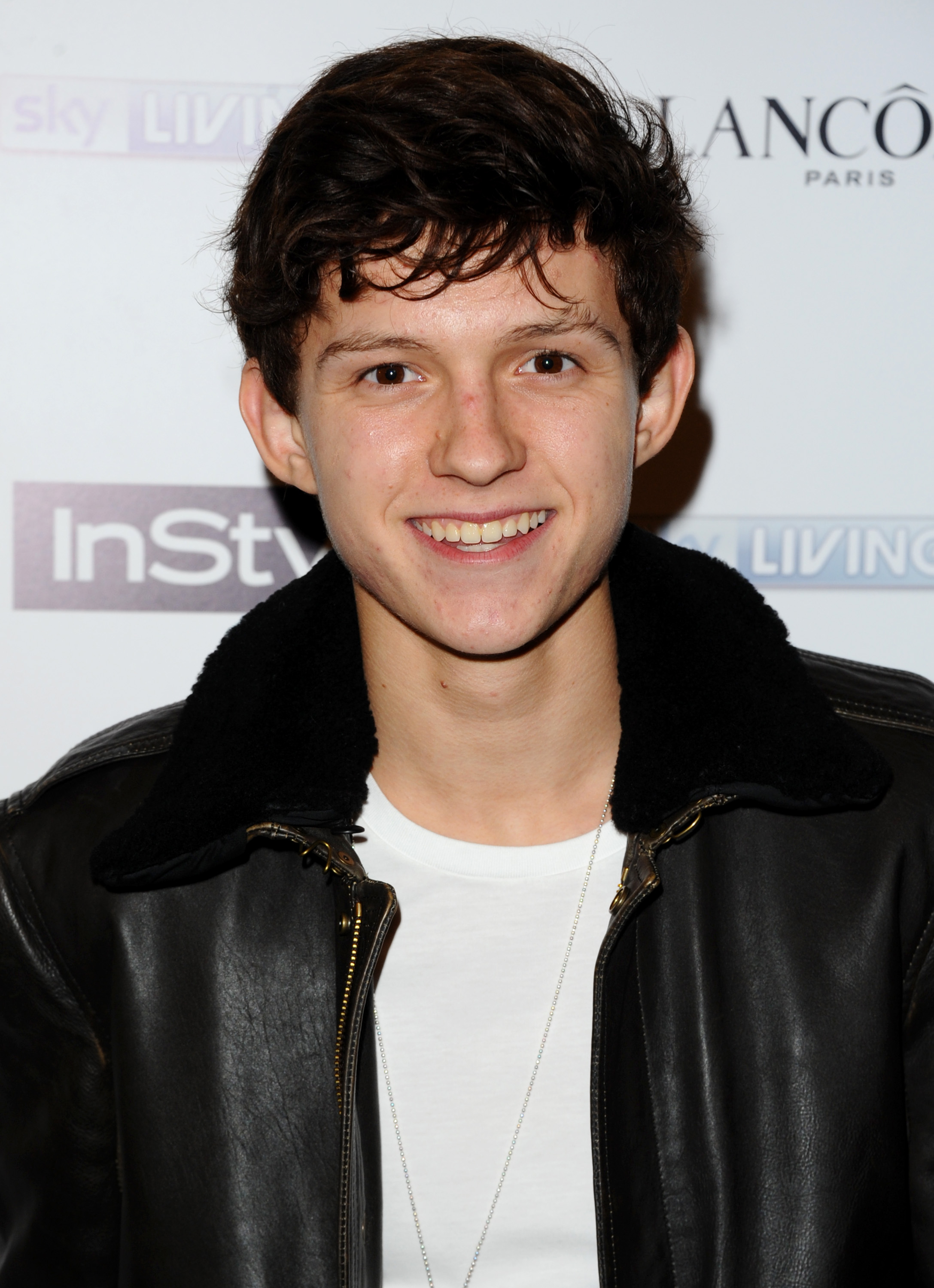 “I wouldn’t mind, if Peter Parker had originally been black, a Latino, an Indian or anything else, that he stay that way.

“But we originally made him white. I don’t see any reason to change that,” Lee told Newsarama.

Recently emails from Sony and Marvel leaked which said that Parker should always be “Caucasian and straight”.

“I think the world has a place for gay superheroes, certainly.

“But again, I don’t see any reason to change the sexual proclivities of a character once they’ve already been established. I have no problem with creating new, homosexual superheroes,” Lee said.

“It has nothing to do with being anti-gay, or anti-black, or anti-Latino, or anything like that.

“Latino characters should stay Latino. The Black Panther should certainly not be Swiss. I just see no reason to change that which has already been established when it’s so easy to add new characters. I say create new characters the way you want to. Hell, I’ll do it myself,” Lee added.