The Mandalorian takes place five years after Star Wars: Return of the Jedi and gives us our first look at the aftermath of the Galactic Empire’s fall following the Battle of Endor. 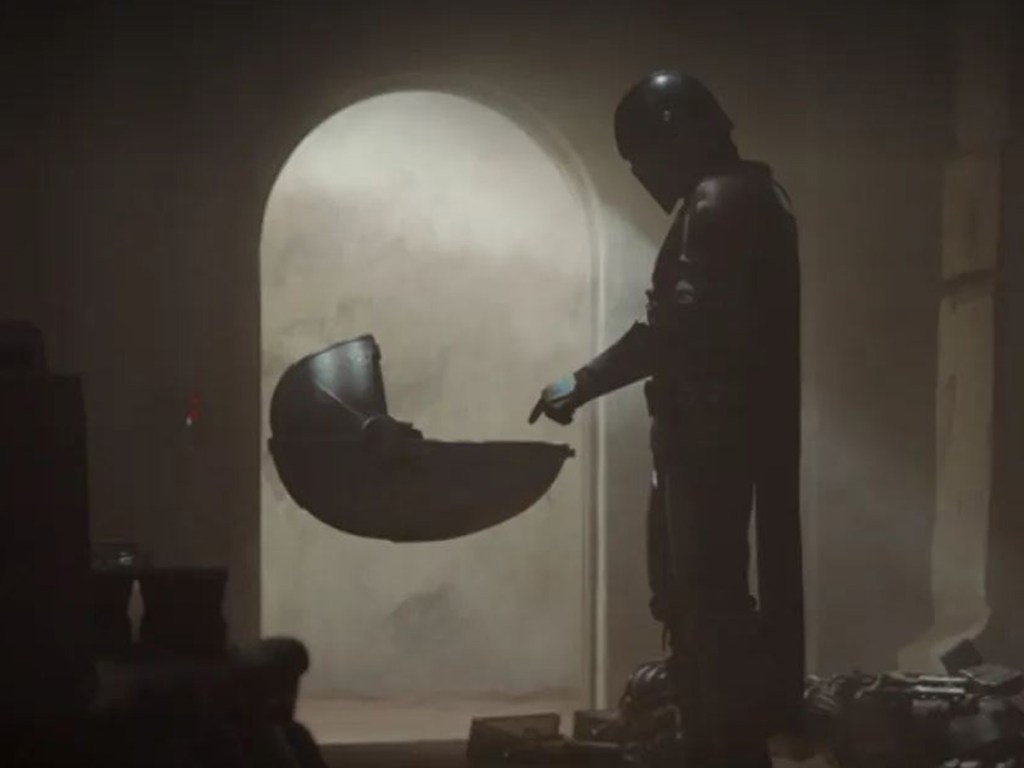 One thing’s clear about Baby Yoda: the entire Empire wants him.

(Well, Empire, get in line because so does everyone else)

Fans are already frothing over theories, mainly that the Empire wants to get their dirty mitts on Baby Yoda in an effort to try and figure out what make him live for centuries.

So will Disney be selling #BabyYoda plushies before #Christmas ? pic.twitter.com/mUfMZk8iyJ

I take back all complaining about Disney acquiring the Star Wars franchise for #BabyYoda alone pic.twitter.com/RSuEKbNskV

i’ve never been more emotionally invested in a fictional character. protect #babyYoda at all cost pic.twitter.com/VOf8wM4ZQy

i would take a bullet for u #babyyoda pic.twitter.com/dSF1nFxXwA

Us: Porgs are the cutest thing in Star Wars EVER. #BabyYoda: My beer you hold. pic.twitter.com/w4aiwG9iOI

I’m sorry but if my child doesn’t look like this I don’t want it #babyyoda pic.twitter.com/eaduumRwhA

So we’re all in agreement? If anything happens to #BabyYoda – we riot. pic.twitter.com/LHymcT8JaA

Love this? You’ll love this bit from Will & Woody – catch the boys weekdays from 4PM on KIIS 1065
baby yoda disney Star Wars the mandalorian

"Are You Drunk?": Tony Jones' Awkward And Uncomfortable Farewell From Today

Timm Reveals His One Regret From His Time On The Bachelorette