Set one year after The Silence of the Lambs, Aussie Rebecca Breeds (Home & Away, Pretty Little Liars) stars as FBI Agent Clarice Starling in the new crime drama coming to Stan.

‘Clarice’ will deep dive into the untold personal story of FBI Agent Clarice Starling as she returns to the field in 1993, a year after the Jame Gumb, aka “Buffalo Bill,” case.

We learn that Agent Starling has made a name for herself, as well as a mess of herself as she is yanked out of therapy and being thrown back into work before the opening credits of the first episode have rolled. 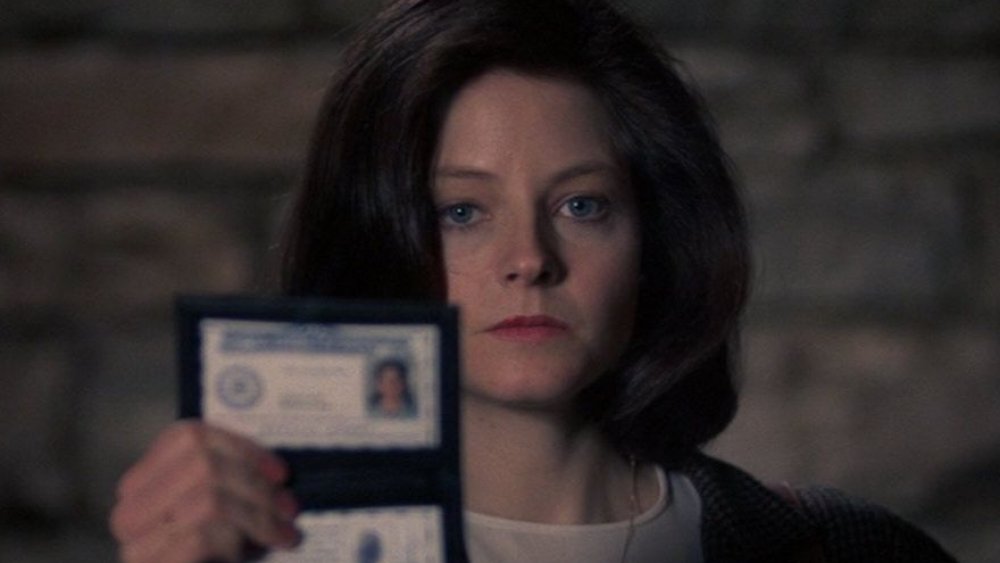 Besides the usual challenges of a woman blazing a trail in a man’s world, Clarice also faces the toxicity of the bruised male ego… that her skill and success with busting Buffalo Bill is just chalked up to mere luck.

Clarice kicks off on Friday, February 12 on Stan

Channel 10 Has Chosen Their Next 'Bachelor' & He's Not Like The Others!